BMW Vision M Next Concept revealed – a look forward, via the past

The Vision M Next is BMW’s look into the future of M, employing clear references to the past 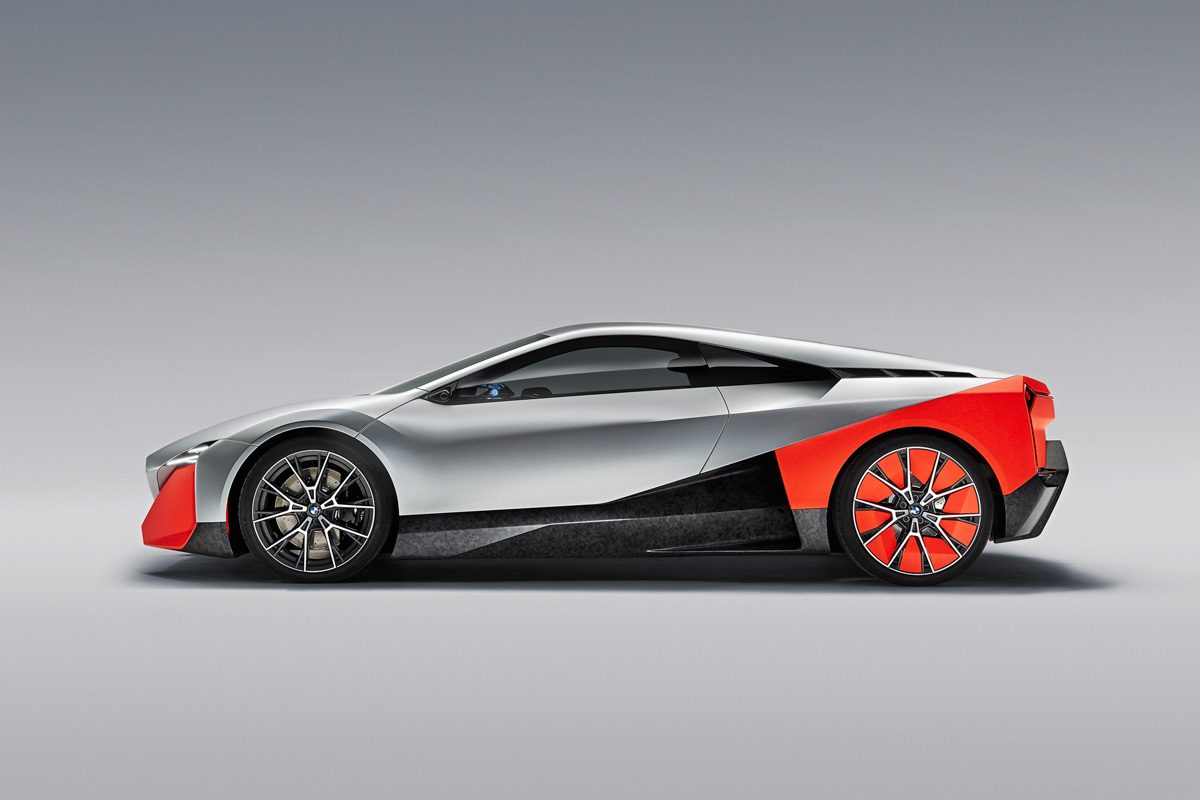 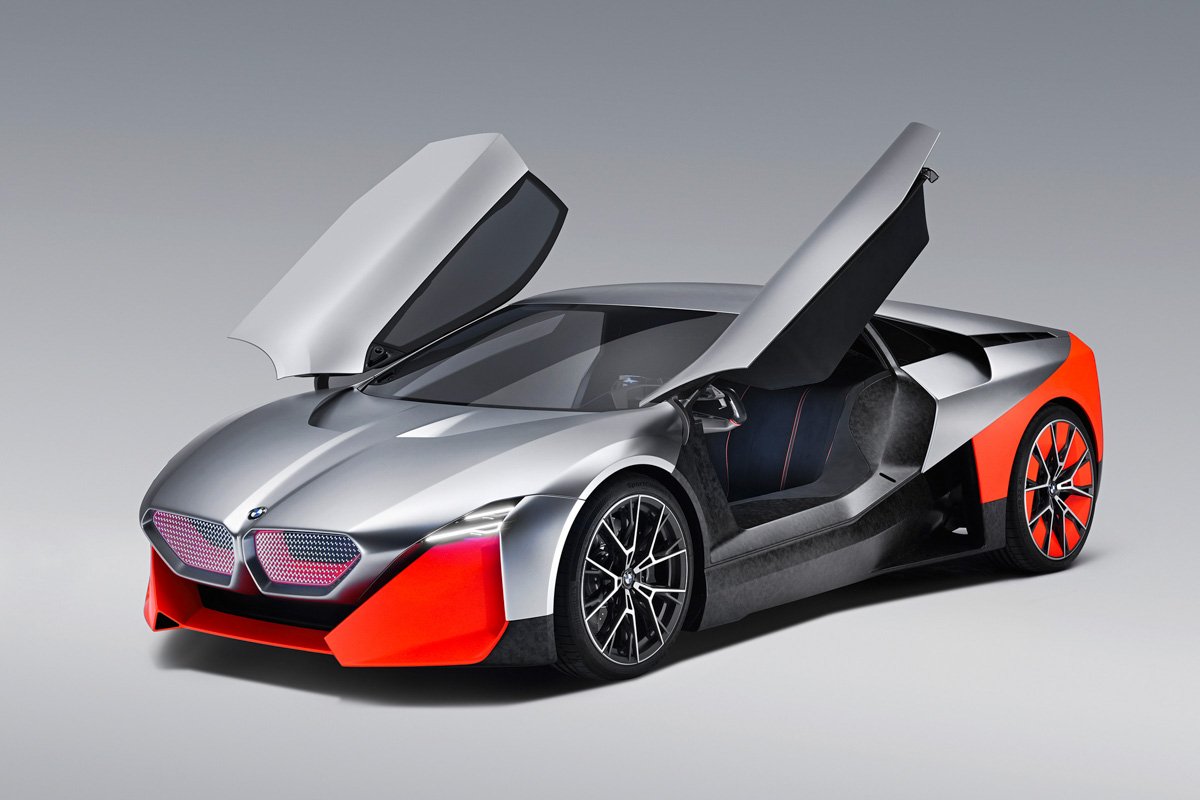 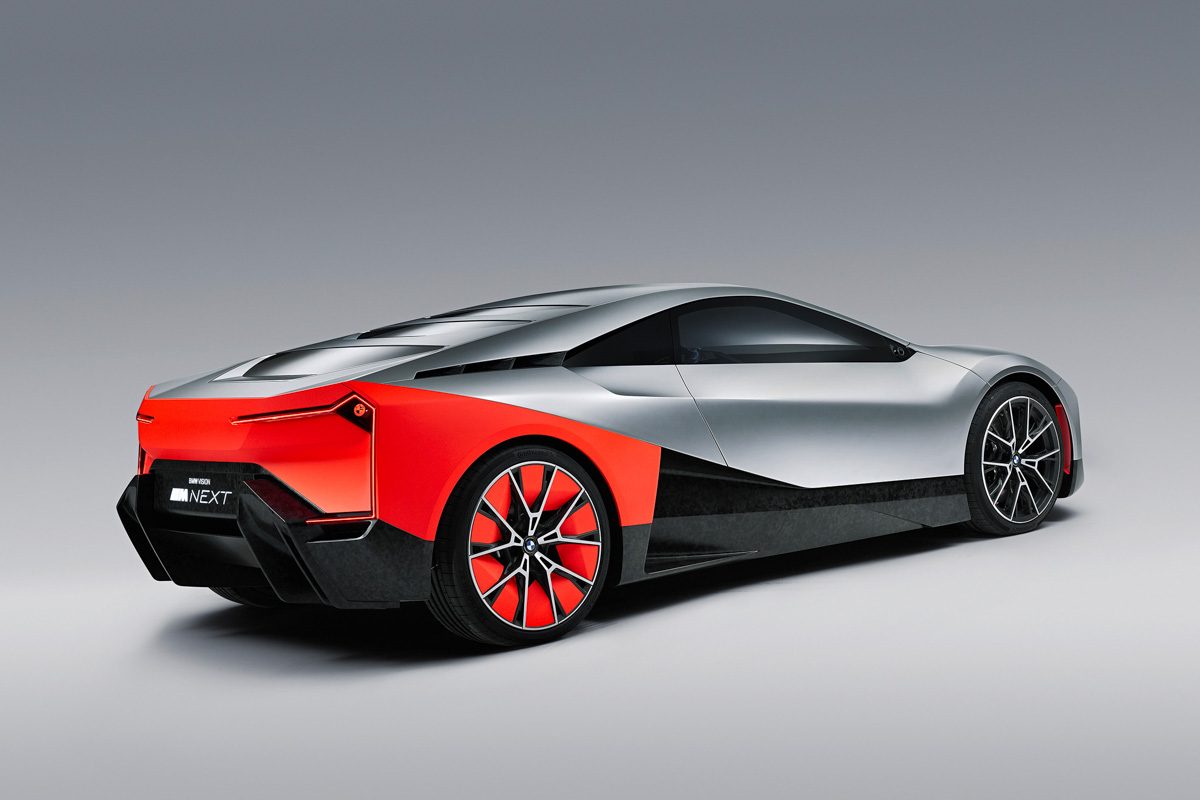 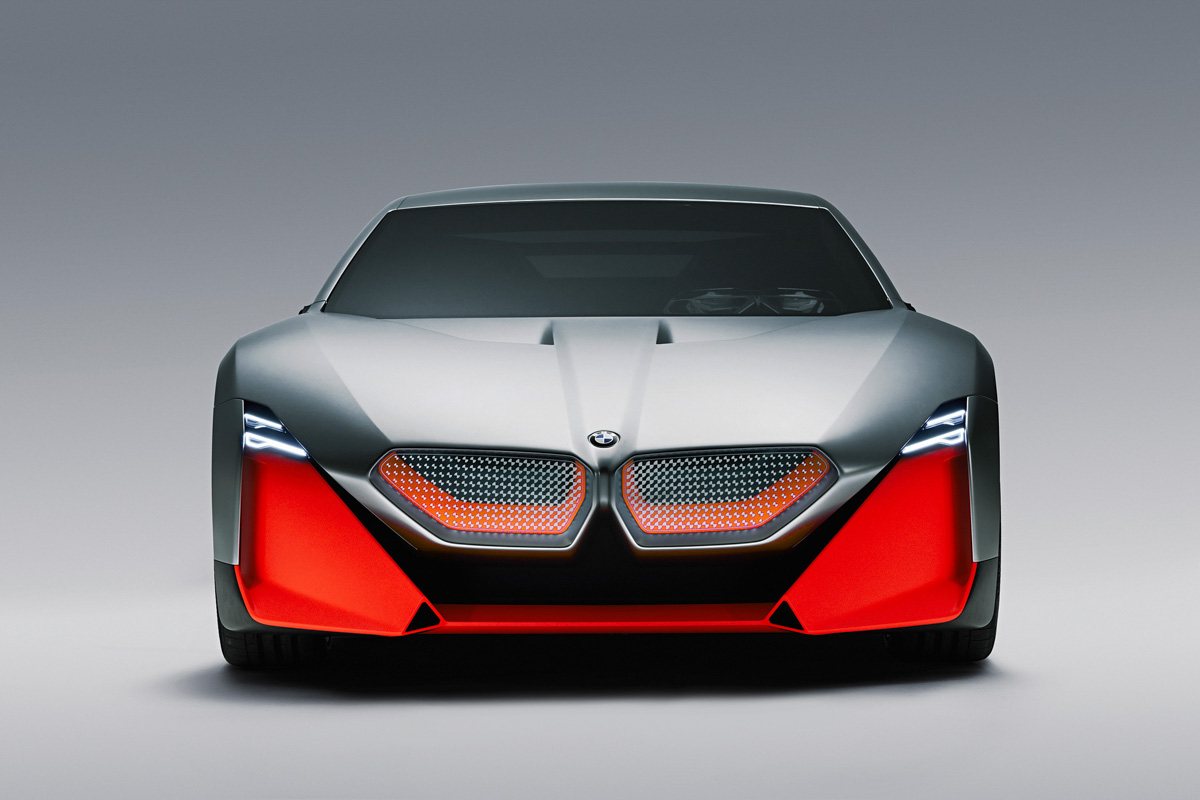 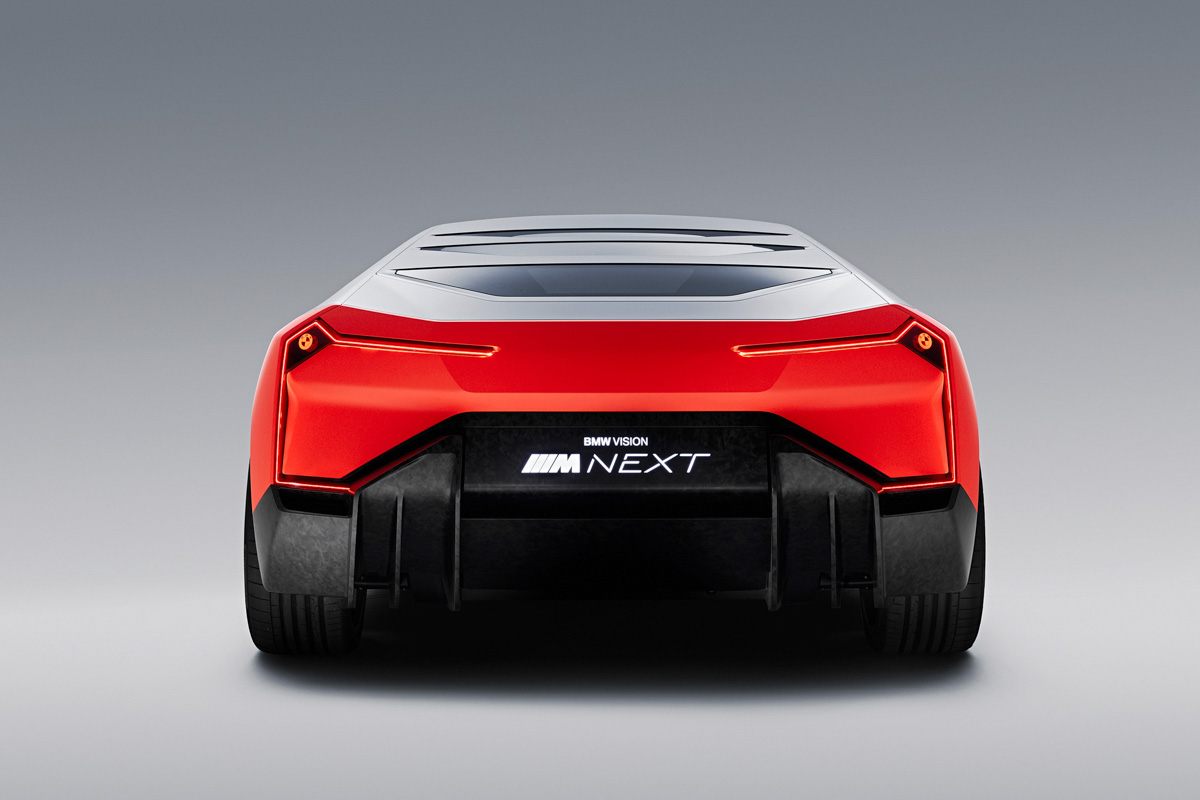 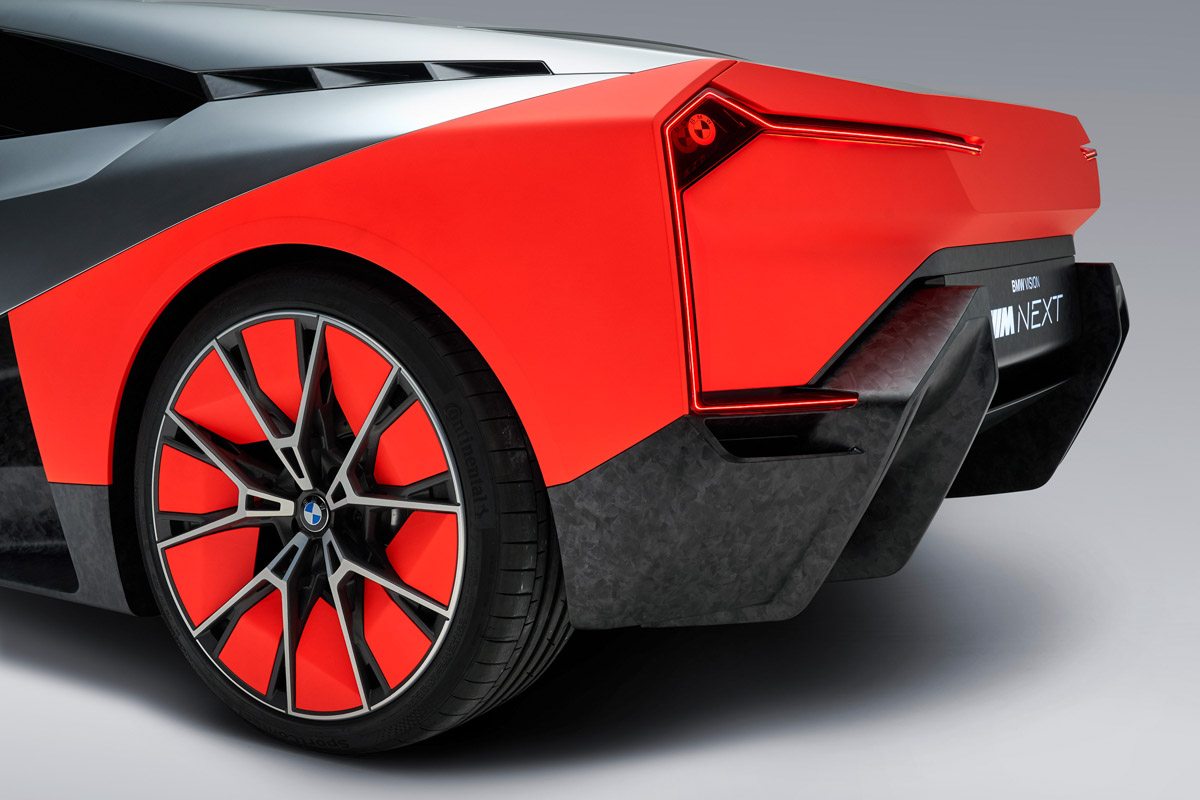 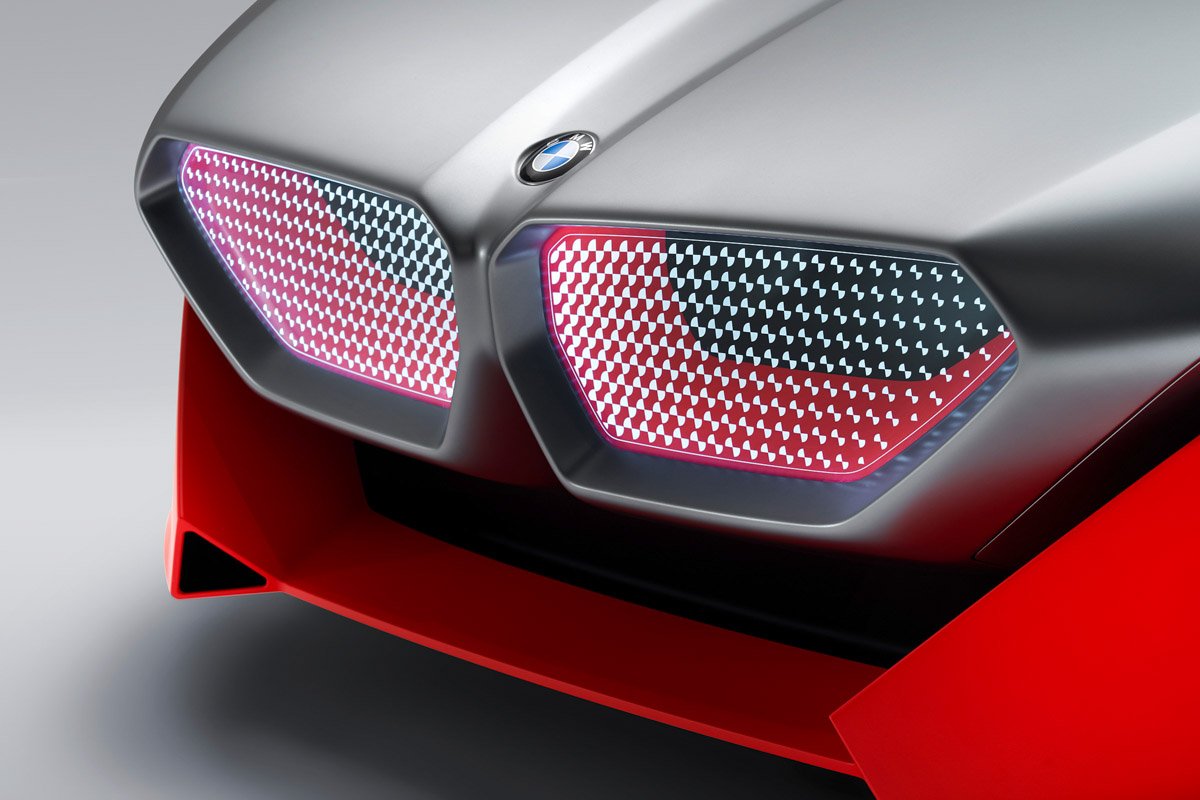 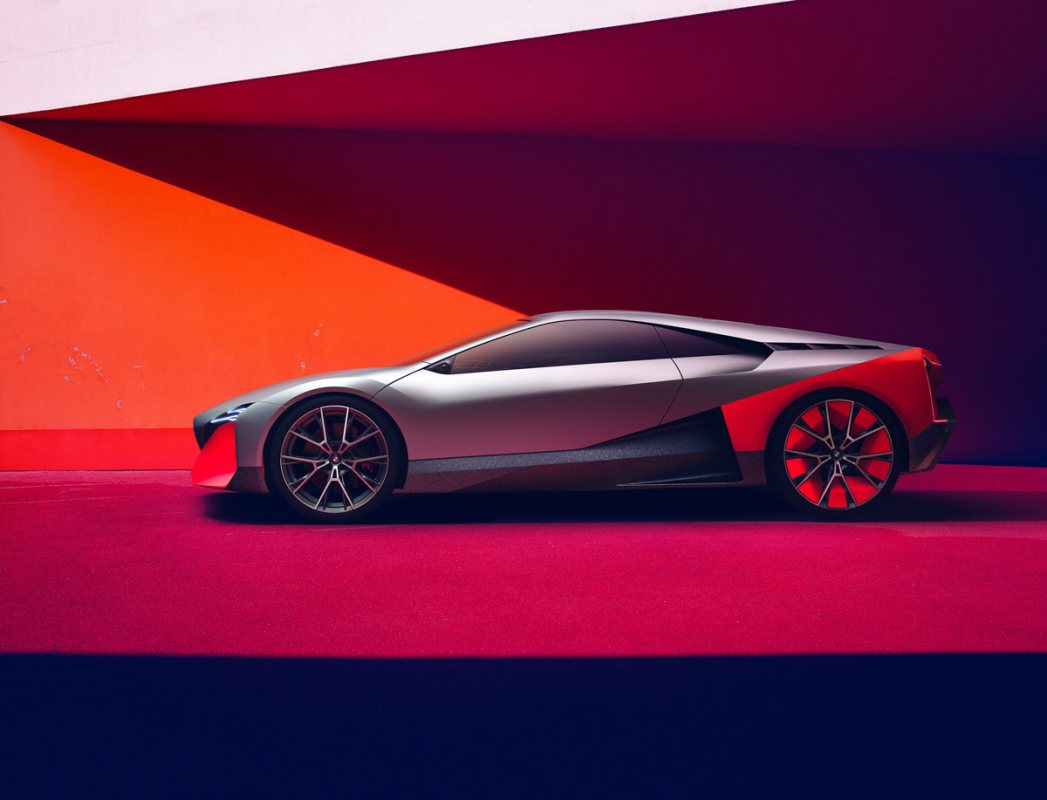 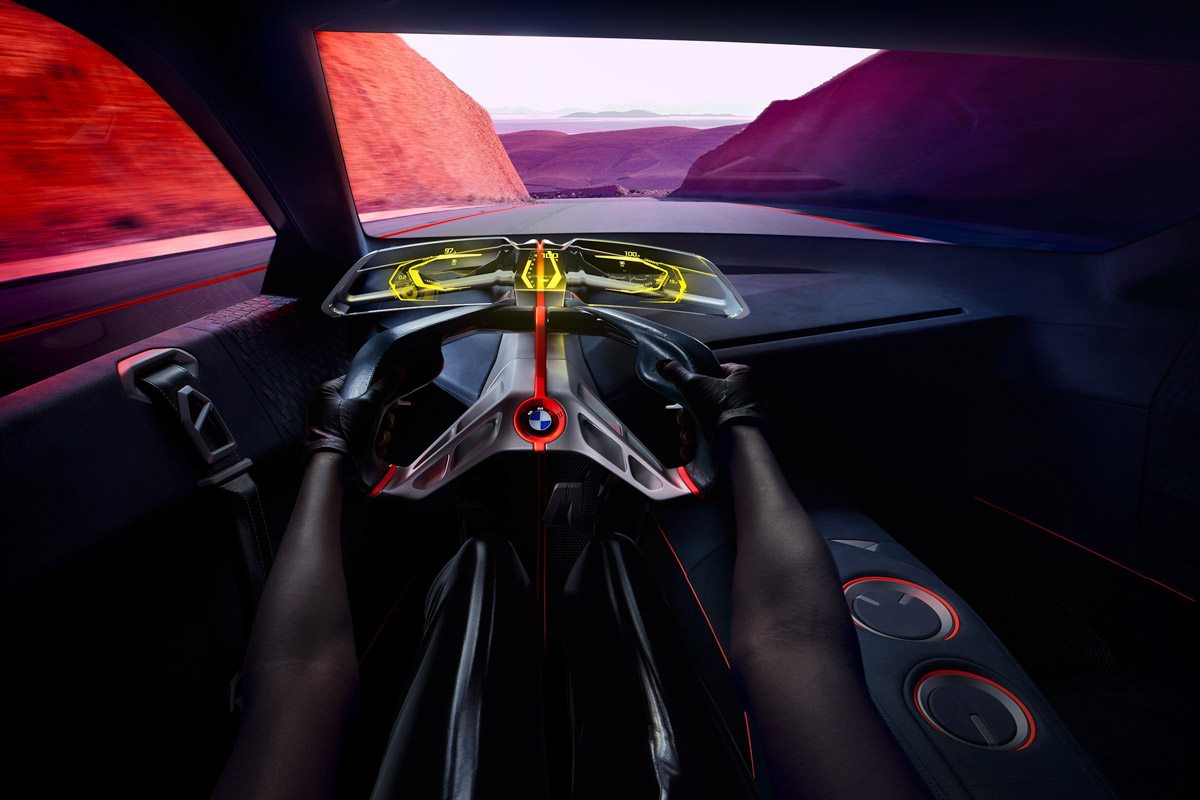 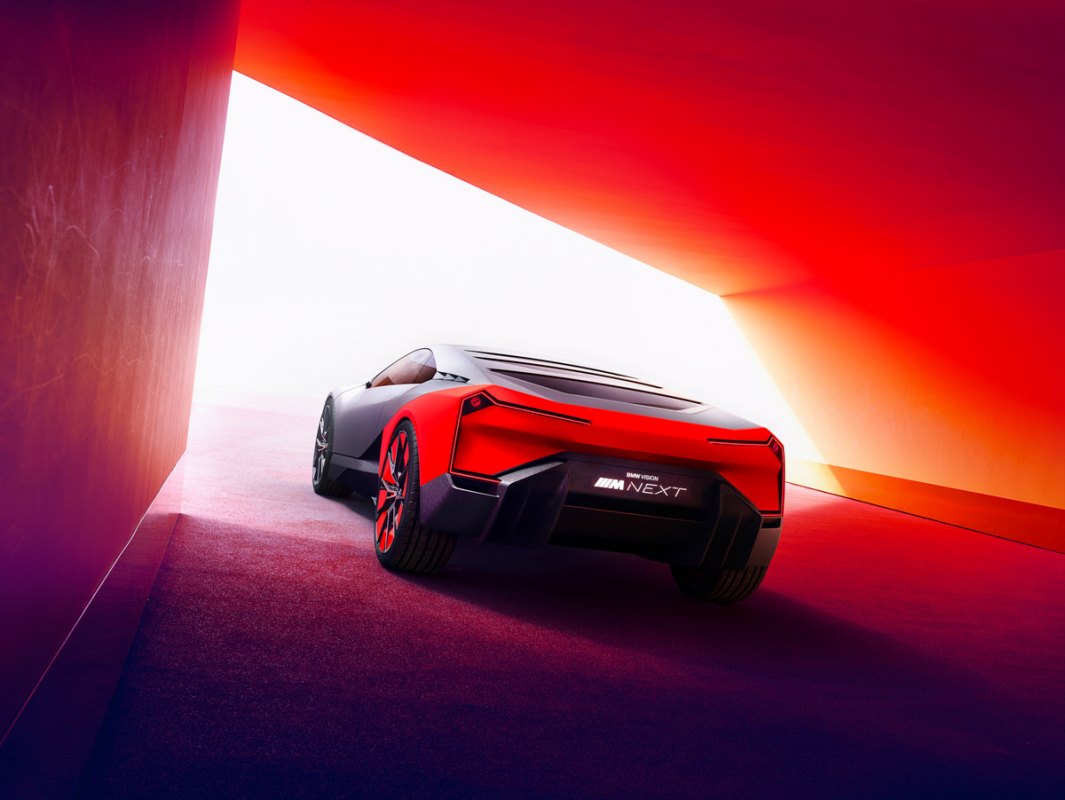 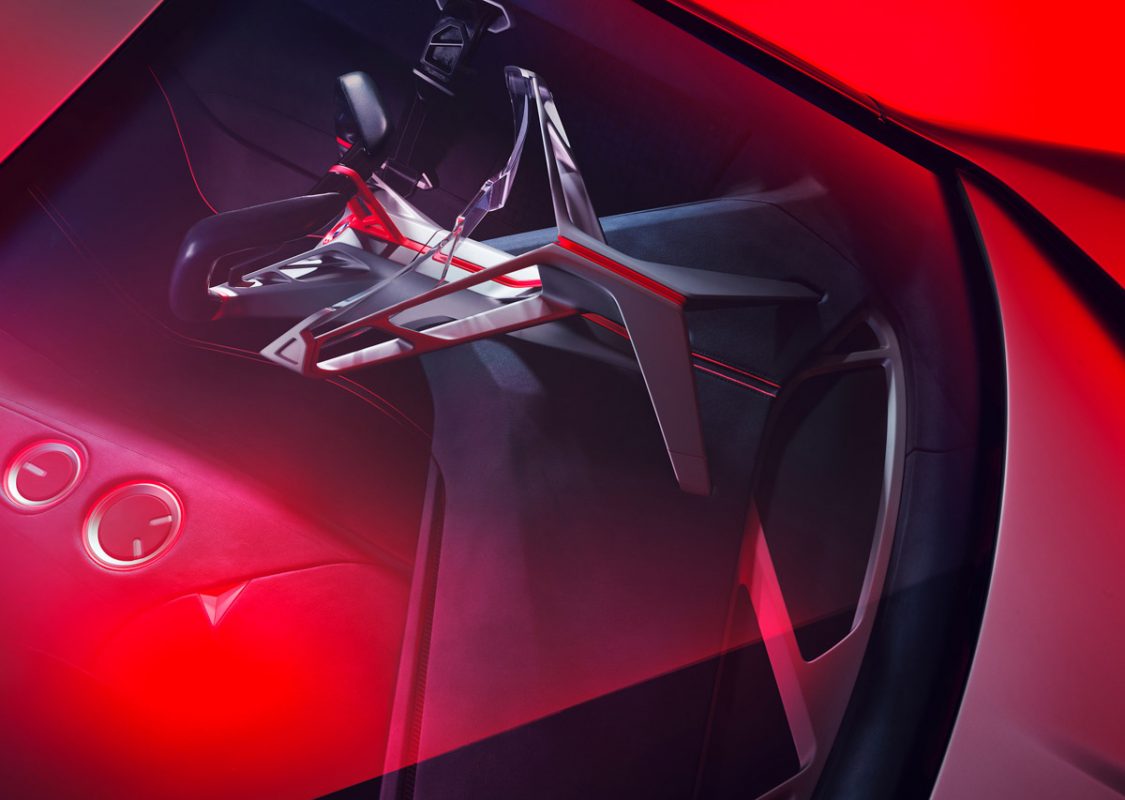 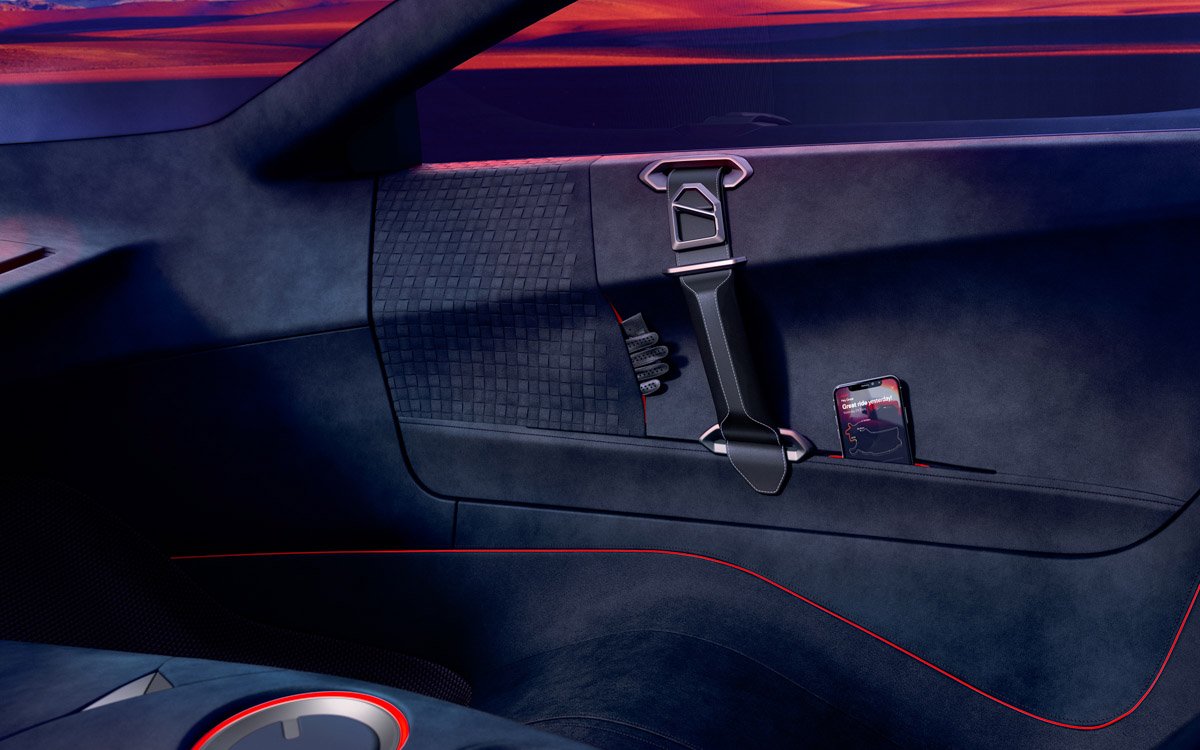 BMW is calling its new Vision M Next a look into the future of the BMW sports car. The concept takes the form of a striking mid-engined plug-in hybrid not dissimilar to the current i8, but offers more power and capability. There’s also a clear design reference to the iconic Giugiaro-designed BMW M1, and the M1 Hommage concept of a few years ago, both of which allude to a reformed aesthetic notion for a possible future flagship sports car.

Like the i8, the Vision M concept is a plug-in hybrid that combines an internal combustion engine with a selection of electric motors and a lithium ion battery pack. Although BMW is playing coy with specifics, it has confirmed that the internal combustion engine is a four-cylinder turbocharged petrol that combines with electric motors to produce the car’s peak power output of 592bhp.

We’re told that the concept is able to run in both rear-wheel drive, and electrified all-wheel drive modes, alluding to the fitment of a front-mounted electric motor providing drive to the front wheels, as in the current i8. Performance is suitably impressive, with a projected 0-100kph time of 3sec, and a top speed of 300kph. The increased energy density of the new battery pack also allows a longer 100-kilometre EV range.

The BMW Vision M’s powertrain might point to the future, but the design ostensibly looks back, taking direct inspiration in both proportion and detailing from the iconic Giugiaro-designed BMW M1 of 1978. The original Italian-built German-powered supercar remains a landmark in the history of BMW M and while the Vision M has a passing resemblance to the i8 under the skin it’s exterior references are markedly more retro. Not that there is inherently anything wrong with that, mind, as the Vision M might well be one of BMW’s most confident and elegant designs, concept or production, in the recent past.

Everything from the silhouette of the rear lights to the triple strip vents along the flanks and the slatted engine cover playfully mimics the BMW M1, yet together with the restrained surfacing and a bold interplay of colour and material, it all creates a contemporary, edgy design. The Vision M’s cab-forward proportions allude to a carbonfibre tub chassis design derived from the i8, something substantiated by the shared door shuts, adding further substance to talk of its possible productionisation in the future.

The Vision M Next takes a less literal approach inside, with few interactive components other than the steering wheel and a set of transparent information screens ahead of the driver. The dark, simple, highly contoured cabin is only highlighted by scarce use of ornate brightwork and strip lighting. It’s confident and sophisticated, pared right back, but without an overwhelming sense of austerity.

BMW insists that for a sports car like this to exist in the future, a duality of function is required, something the Vision M promises with its hybridised powertrains and extended EV range. The production-possible status of the concept might well see it reach the marketplace as a future i8 replacement, something we’re not at all disappointed by –  particularly if that car it looks anything like as good as the Vision M Next.

Previous ArticleGoodwood Festival of Speed 2019: all you need to know
Next Article Driven: Mercedes-AMG C43 Convertible