BMW has been setting out a vision for selling its electric-powered i8 in the Middle East. During a visit by crankandpiston to Germany, we talked with the luxury carmaker about its forthcoming plug-in hybrid sports car and how executives expect to sell it in a region that isn’t exactly clamouring for alternative powertrains.

The answer? By making them attractive, luxurious and fun to drive.

The i8 is due to be released in the region at the start of 2014. Made from carbon fibre and powered by a new hybrid powertrain, the sports car represents a huge step forward in customer technology for BMW. It will hit 100kph in just 4.6 seconds and has an electric-only range of 35km thanks to an electric motor and lithium ion battery, but also features a rear-mounted turbocharged three-cylinder combustion engine, extending the car’s range. Combined, the two systems put out a not-inconsiderable 349bhp. 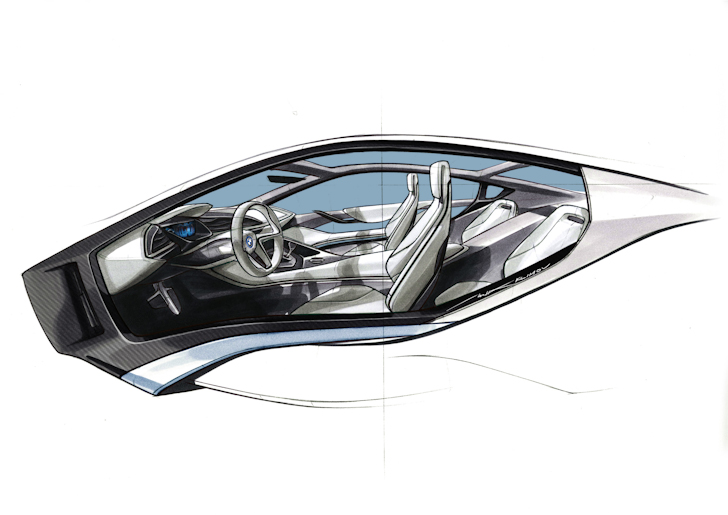 BMW hopes that the new technology will be a major factor in the car’s success in the Middle East. In other markets, demand for better fuel economy due to the high price of fuel, combined with government incentives will be strong drivers for the new cars, but those are unlikely to be factors here.

“The driving experience and the exterior, that’s where the main enthusiasm is going to come from,” said Harald Krueger, a member of BMW’s board of management. “It is light, fast and quiet, emotionally sexy and having this attractive design is how you get customers. The number one selling point is always design.”

The key to attracting customers, Krueger added, was keeping the drivability held so dear by BMW when making its ‘regular’ cars. “The product needs to drive like a BMW, it needs to be a joy to drive,” he explained. “Sheer driving pleasure is something you’ll find in every i8. Secondly, it’s an attractive design, there’s desirability there. There are a lot of boring electric vehicles, so ours must be emotionally sexy cars. The joy to drive, the desirable design, the reliability, the performance, the chassis, will all ensure that customers will love it.” 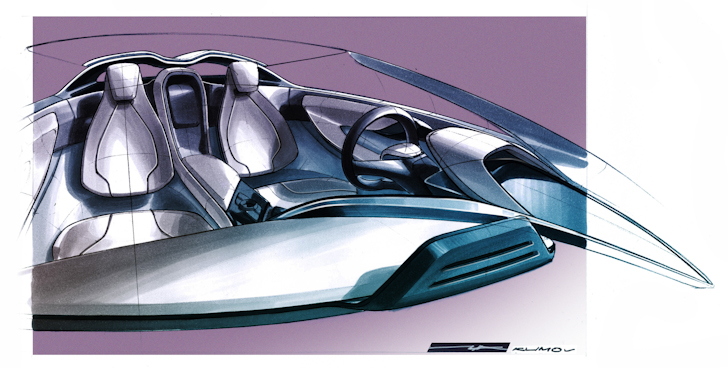 The performance of the i8 will be comparable to other sports cars in the segment according to Ian Robertson, member of the board for sales and marketing. At around $130,000 the i8 won’t be cheap, and customers will be amongst the most discerning.

“As a plug in hybrid you can drive them on electric power but as soon as you tap the throttle the small three-cylinder engine really delivers, as you would expect it to,” Dr Robertson said. “I expect the i8 to be a car that Middle East customers desire. From a design point of view, a substance point of view, a carbon fibre point of view; all of these elements are clearly in the luxury segment and the Middle East is one of the most luxury-orientated markets in the world.” 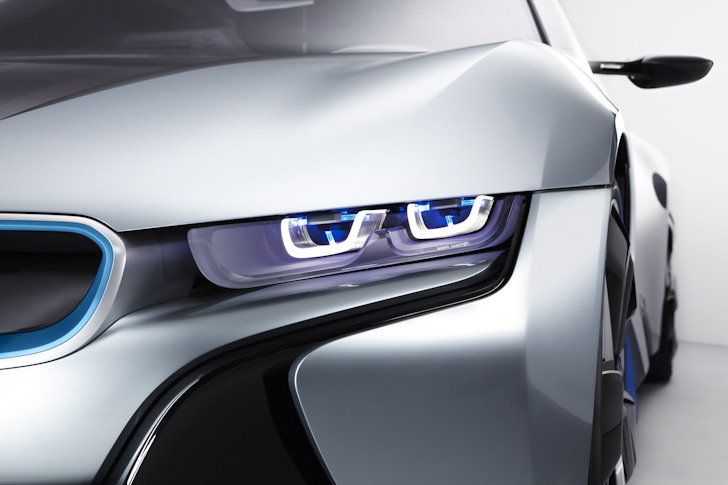 Although European customers will be the first to get the i8 this November, it won’t be long before cars reach these parts.

“Middle East customers are more often than not the ones that want it first,” said Dr Robertson. “If we launched it in the US first, lots of cars would be flying from the US to the Middle East. I expect when we bring the i8 in the early part of 2014, the Middle East will feature very early.” 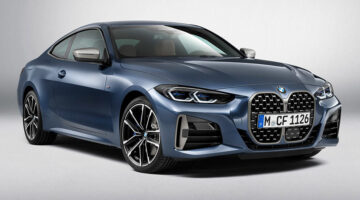