Abdulla takes his car on an epic drive from Dubai to Liwa and back, discovering in the process that it can be rather frugal. 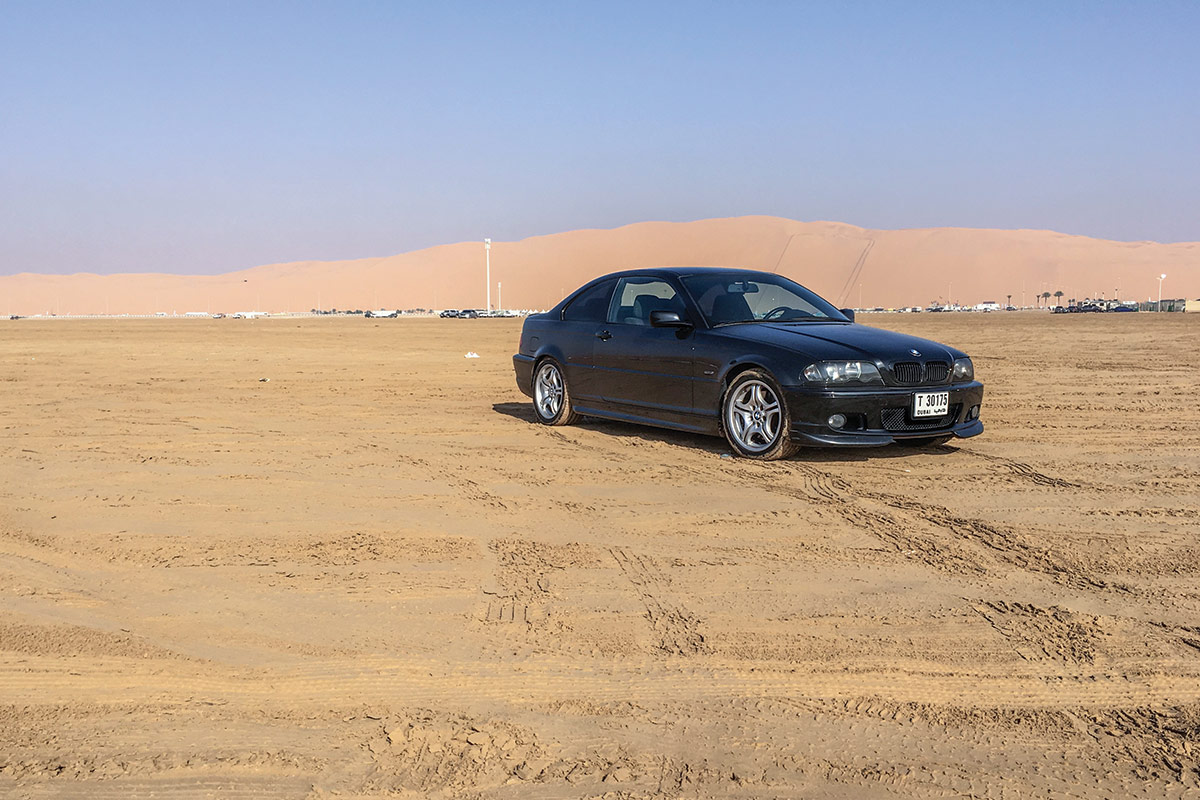 Efficient is not something I ever considered as a description for my 15-year-old bimmer but, after a recent long journey, it has pleasantly surprised me.

In the time since my previous report, I decided to take the BMW all the way to Tal Mor’eib, which is south of Abu Dhabi, for the annual Liwa Festival, which is a decent 342km trip from where I live in Dubai. I fuelled up and reset the trip meter just to see how much distance I’d be able to cover on a full tank of petrol.

I headed out early morning and hit the highway, keeping my speed between 100- and 140kph for the entire journey, intending to be as soft and smooth as possible with my inputs, all in the name of research. The reason behind this calm and collected approach to my voyage was simple: over the past few months I’ve carried out extensive maintenance on the old timer and the items that normally increase an ageing car’s fuel consumption have been either replaced or serviced.

No fuel saving gadgets have been added to its engine, I’ve just had the injectors cleaned, changed the fuel pump, filters and ensured regular oil changes without skimping on anything.

After driving for five hours – much of which was spent going in a straight line – I reached the Liwa desert, where my friends and I camped for the night and watched different races on the dunes. It’s an incredible experience, being at one with nature while drivers of crazy off-road machines make mincemeat out of this country’s highest dunes – if you’ve never been, trust me it’s well worth the tedious journey. 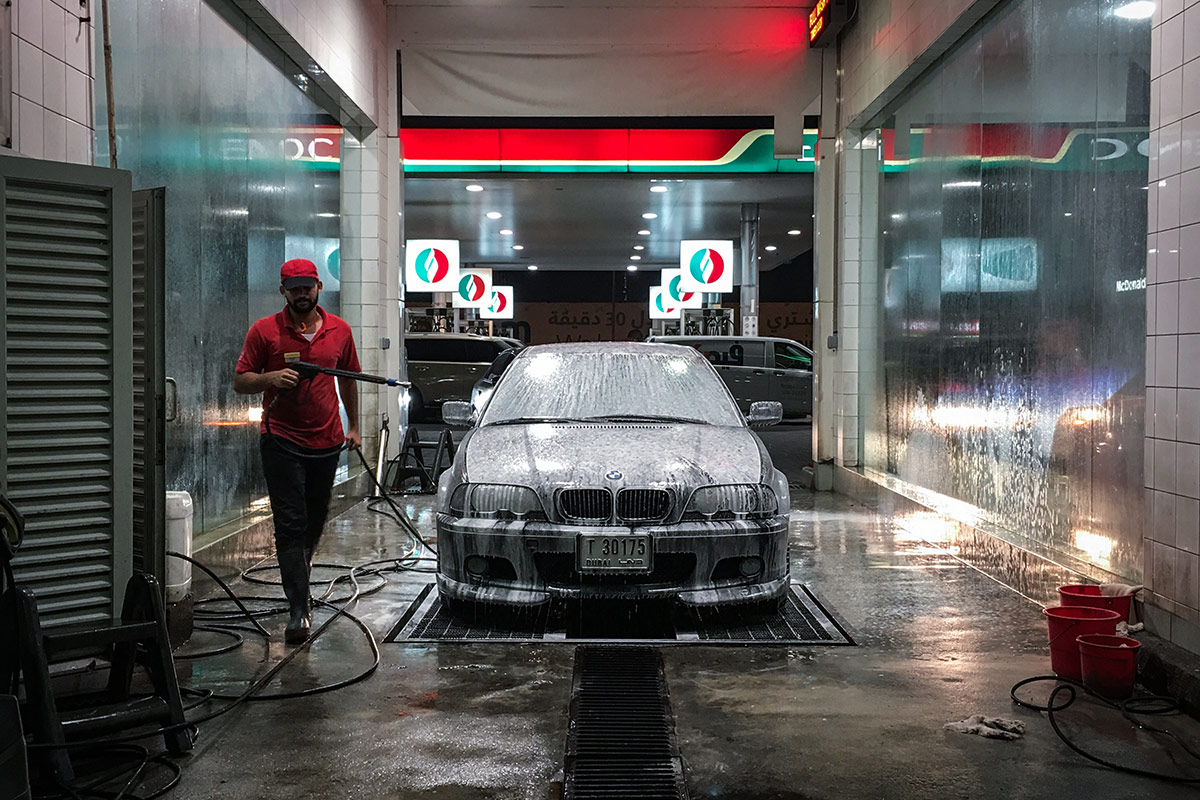 For the return home I reasoned to myself that I’d refill en route but, upon checking the fuel gauge, I saw that it was still nearly half full. Just how far could I go on a single tank, I wondered…

After four and-a-half hours straight, I was beginning to stress about running dry and ending up stranded on the hard shoulder of the E11, so decided to stop at the next fuel station. But then journalistic curiosity got the better of me and I threw caution to the desert wind, soldiering on until I reached home.

When I purchased this car, my initial plans revolved around it eventually being a drift car but in its current guise it can be tracked and daily driven, so fuel efficiency has never really been on my radar. Yet suddenly I’m obsessing over it, having managed to drive 615km on 60 litres of 98-octane petrol.

When I did eventually fill the tank, I thought it only right to treat the old girl to a full wash, before driving back home with a wide smile on my face. I don’t think the efficiency test will end here for me, though, as I’ve been spurred on to drive with a lighter right foot. Let’s see if I can score an even better number sometime.

Previous ArticleWelcome to the evo Car of the Year
Next Article Triumph TR6. Management Fleet