BMW and Lexus team up for new supercar

BMW and Lexus are working together to produce a new supercar. 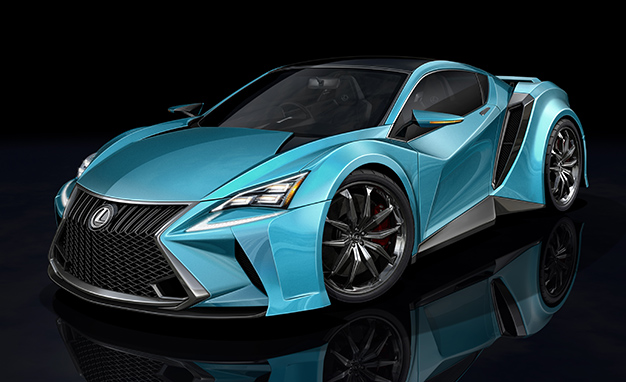 After much speculation, BMW and Lexus are officially collaborating to produce a model specifically to outperform Audi’s R8 model.

The model is tipped to be a mid-engine supercar. There are already rumours going around that the companies have already built a prototype together, featuring four-wheel-drive, with electric motors driving the front wheels. This illustration from Holiday Auto gives an idea of what the model could look like.

Much like the Toyota / Subaru partnership, with the production of the GT86 / BRZ, each company will have their own model, with the Lexus said to be getting a de-tuned version of the Toyota 513bhp 3.7-litre V8 TS040 Le Mans race car, and BMW getting an M-developed straight-six twin-turbo unit, with plug-in hybrid technology from Toyota.

The supercars are said to arrive just in time for the 2020 Tokyo Olympic Games. Watch this space.