Just a few years ago, the Middle East was hardly bursting at the seams with automotive shutter bugs, and rarer still was there a photographer keen to make a career in the motoring industry. One German photographer in particular though looked to buck the trend. Born in Namibia (known for its open areas of rugged landscape, like the UAE), Christopher List has spent more than 15 years working to capture not only the landscape and subject matter around him but to create his own ‘vision’ when doing so. We ask crankandpiston.com follower Christopher about his work and how he finds life behind the lens.

Christopher, let’s dive straight in. Everyone is creative in one way or another, others because it’s born within them and others garner inspiration from others? What drives you? Where does your creativity come from?

“Coming from an artistic family I would like to think I have some natural talent, but what drives me most is my visual mind. I’m a bit of a dreamer and so I do what I can to create what I see in my mind’s eye. There was a time not too long ago when I realised what I admired in adverts, magazines and billboards was something I myself could achieve, and that made me excited. So I suppose people have been a big inspiration for me.”

You’re in the minority, in that you went from film and digital work to photography. That’s a direction that a lot of photographers question simply because of the differing disciplines, but what are you thoughts?

“Evolution: it’s our greatest tool yet our biggest enemy if we don’t adapt. In my work I’m after realism and the artistic impressions of emotion, so absolutely anything that can help me create these ideals is something I would want to use. It’s all about the end result, namely the image that conveys a massage. There’s always a demand for images that are visually equal to those the human eyes can see, and the competition between photography companies creates some very cool tools to capture light.” 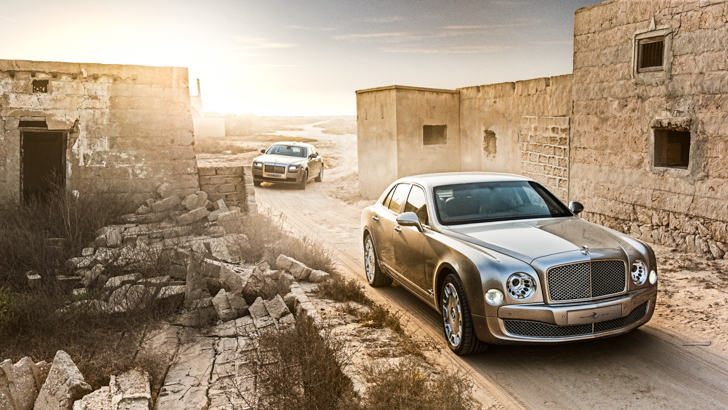 “Oh yes. The desert and the nomadic lifestyle is just mesmerizing: the different cultures and the people that make them up are amazing. Then there’s the city and its surroundings, which make me think of life on Mars. It’s incredible the amount of innovation that goes into creating an entire city in the desert. It’s almost futuristic and inspires me because it’s testament to what the human race is capable of.”

Would you say then that your choice to ditch film and become a photographer was the right one?

“Definitely. When I’m hanging out the back of a camera car with dust flying up and the road surface just a few inches from my face, all I can smell and hear is the roar of the engine and the screeching tyres of the car following while I press the shutter. I feel so alive at that moment. Then there’s the satisfaction of creating and bringing together that single finished image, which takes hours. When I look at that, I know I made the right choice.” 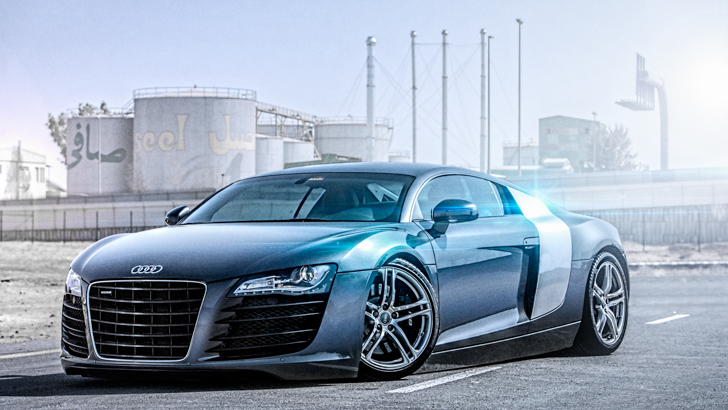 Interesting you mention the ‘hours’ that go into making the finished image. If we compare your earlier work with your current images, there’s definitely more involvement with Photoshop (in a good way, of course). Do you find you face criticism because of that?

“Purists are welcome to their opinions: any art is subjective. I also shoot documentary stuff too without using Photoshop, and when I worked on films, I’d develop the material by hand without any digital influence. Does that make me a purist? It solely depends on a person’s vision and the freedom to express themselves. The viewer can choose to like it or not like it.

“Actually let me make one thing clear:?no camera can take a photo the way you want it to, without manipulation. You have to control and direct the camera – the shutter and the aperture – to depict your chosen outcome. Even digital cameras, on complete auto, interpret a scene the way they are programmed to. So in essence, if it’s just different degrees of manipulation, is there really such a thing as photographic purism?” 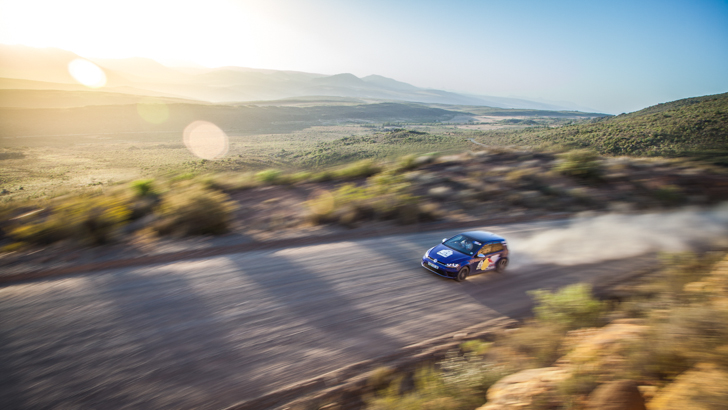 You’ve got a few inspirational quotes in you, haven’t you?!

“I’ve got a few more!: ‘a 105mm lens is actually what  the eye sees and a 50mm is only your peripheral vision’; ‘perfect the image in front of the camera and then enhance even further in post’; ‘to mimic reality correctly is a work of genius’. If I think of any others I’ll be sure to let you know!”