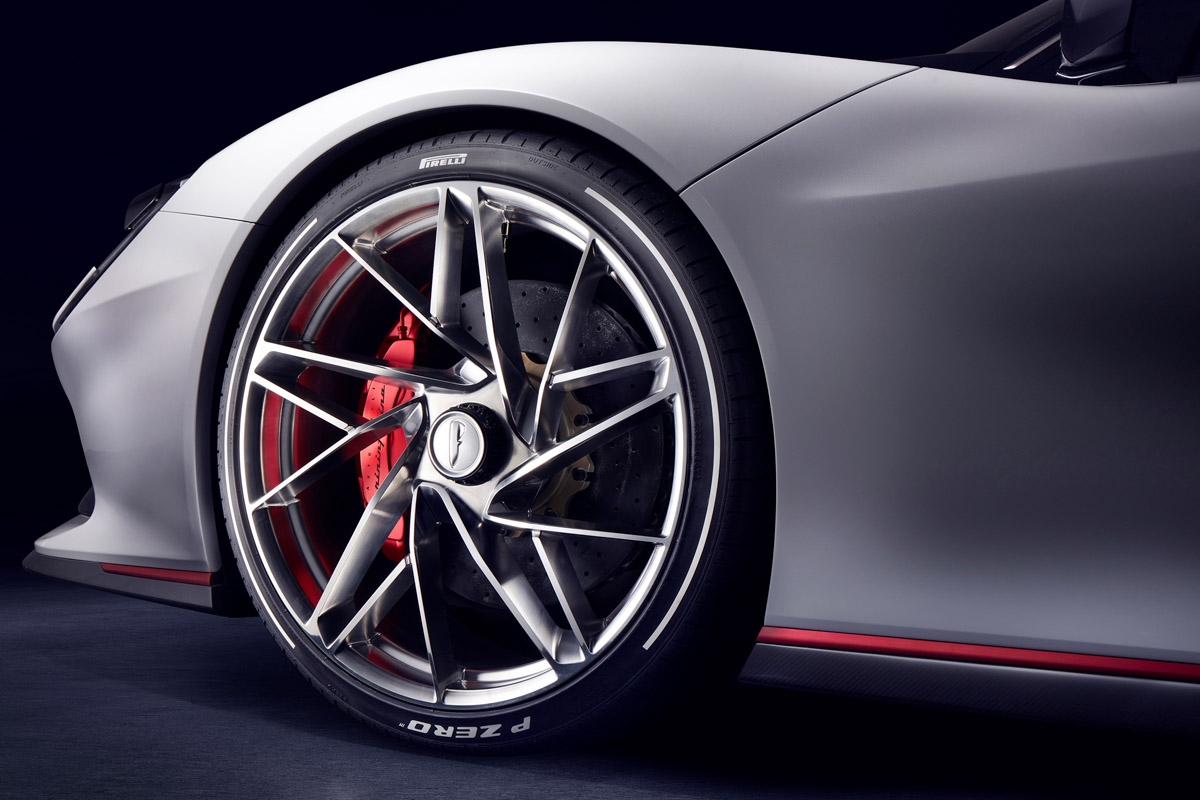 Unlike most electric cars, Automobili Pininfarina is experimenting with including two forward gears in its hypercar to give a greater range of speeds. Although you likely won’t extract such range when travelling at top speed, the brand also claims the model will be capable of over 482 kilometres of driving.

In order to allow the design and engineering side of the company to operate freely, Pininfarina has set up an entirely new company to manufacture a whole new range of road cars, which the company plans on making after the initial Battista. With customer cars arriving from late 2020, 150 Battistas will be available with just 50 cars allocated to Europe, each costing from between $2.2 million to $2.8 million.