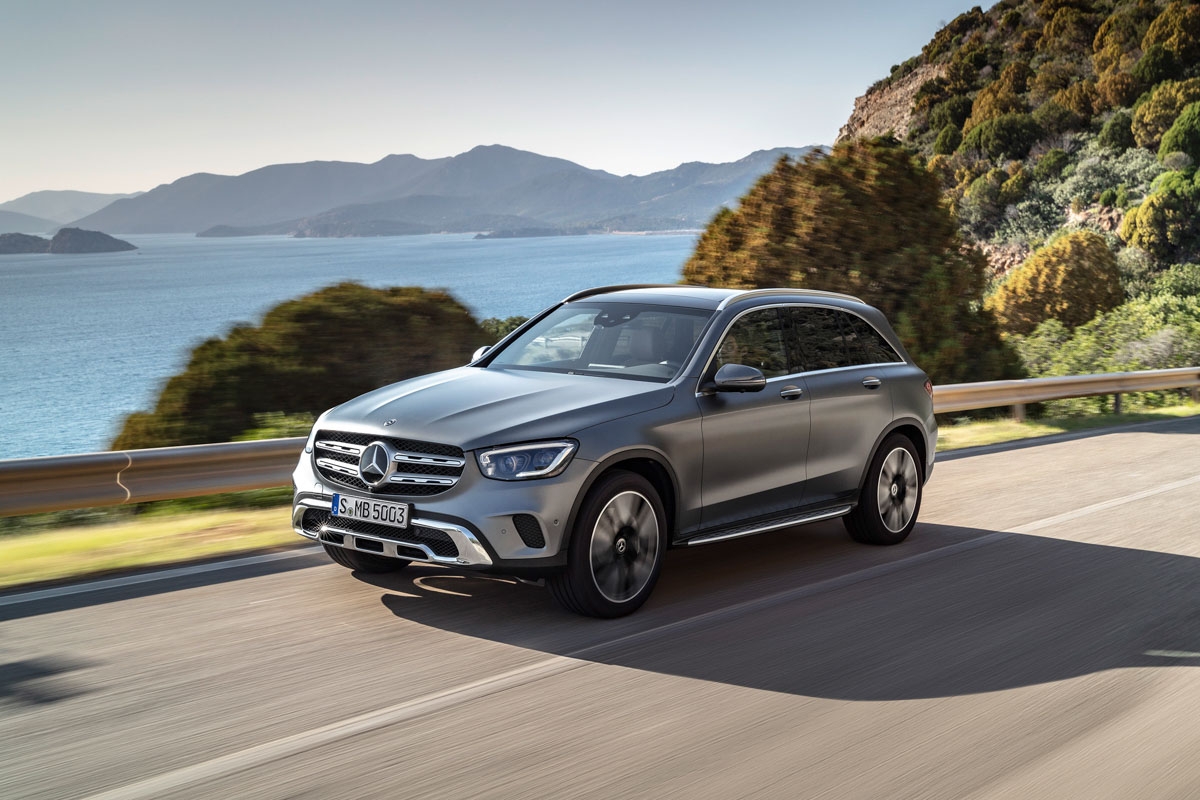 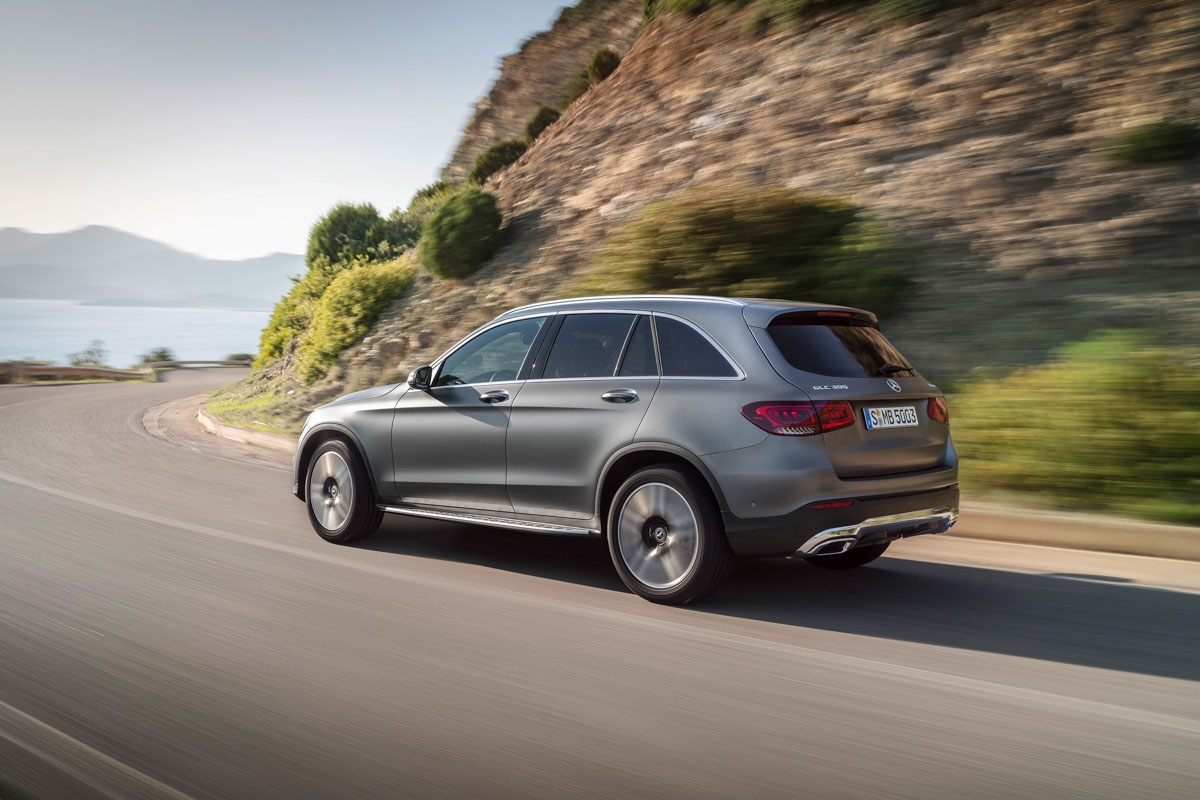 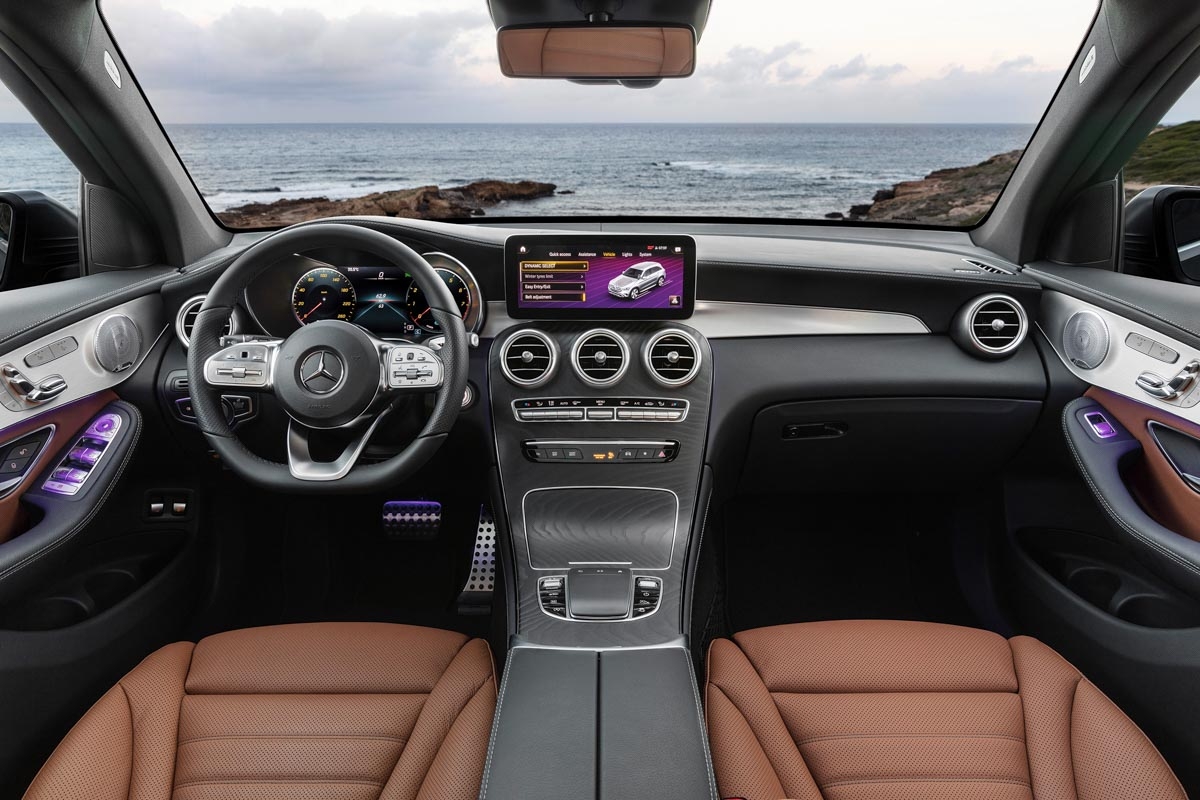 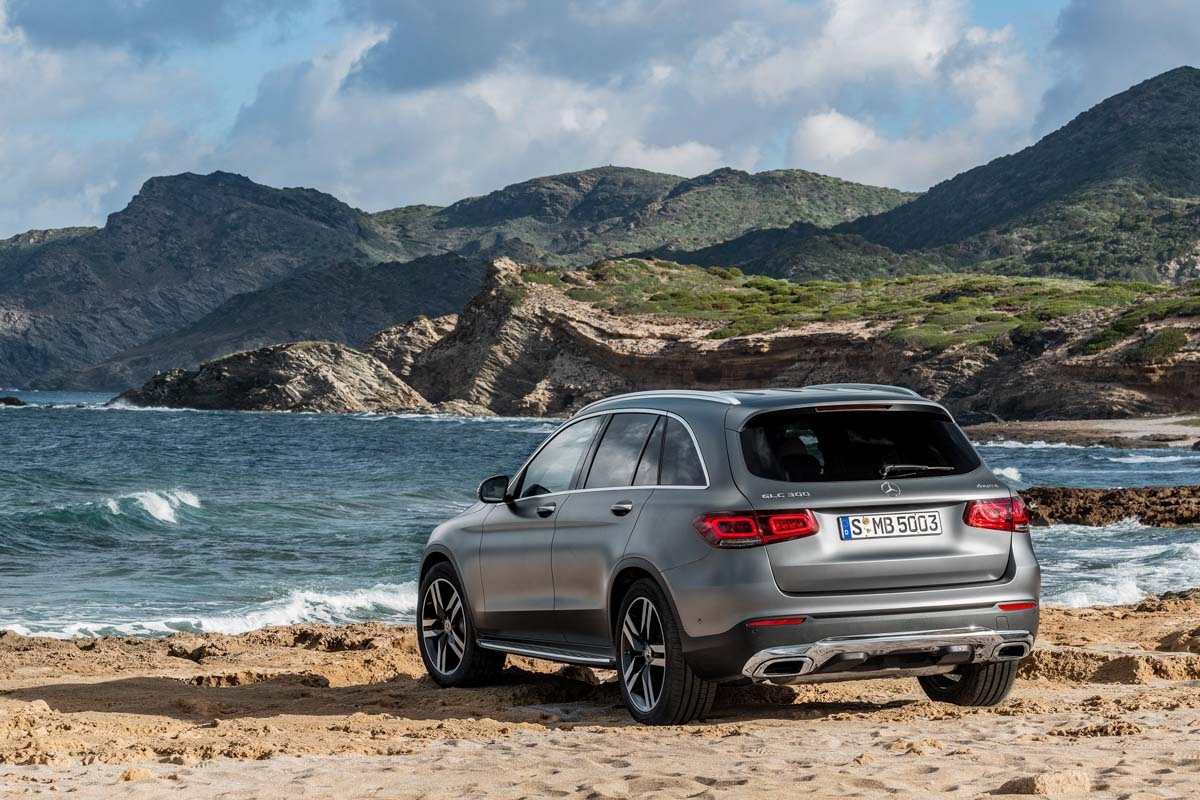 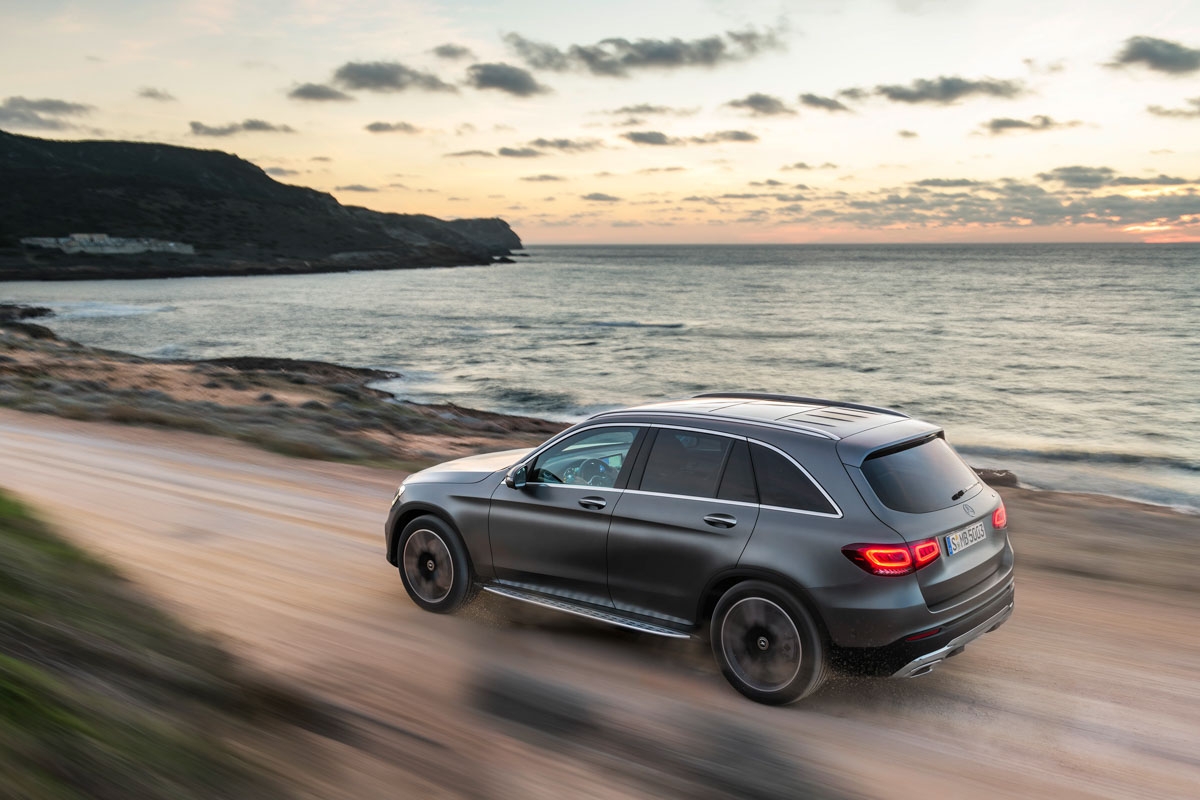 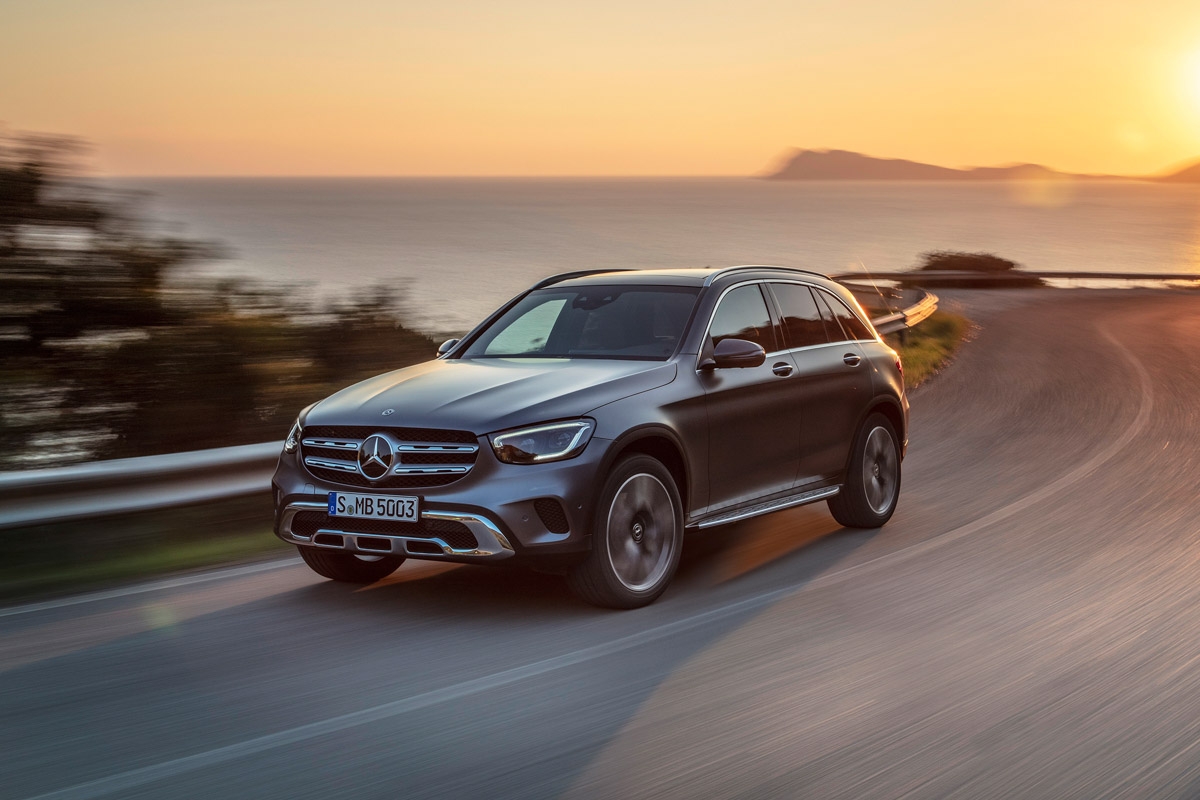 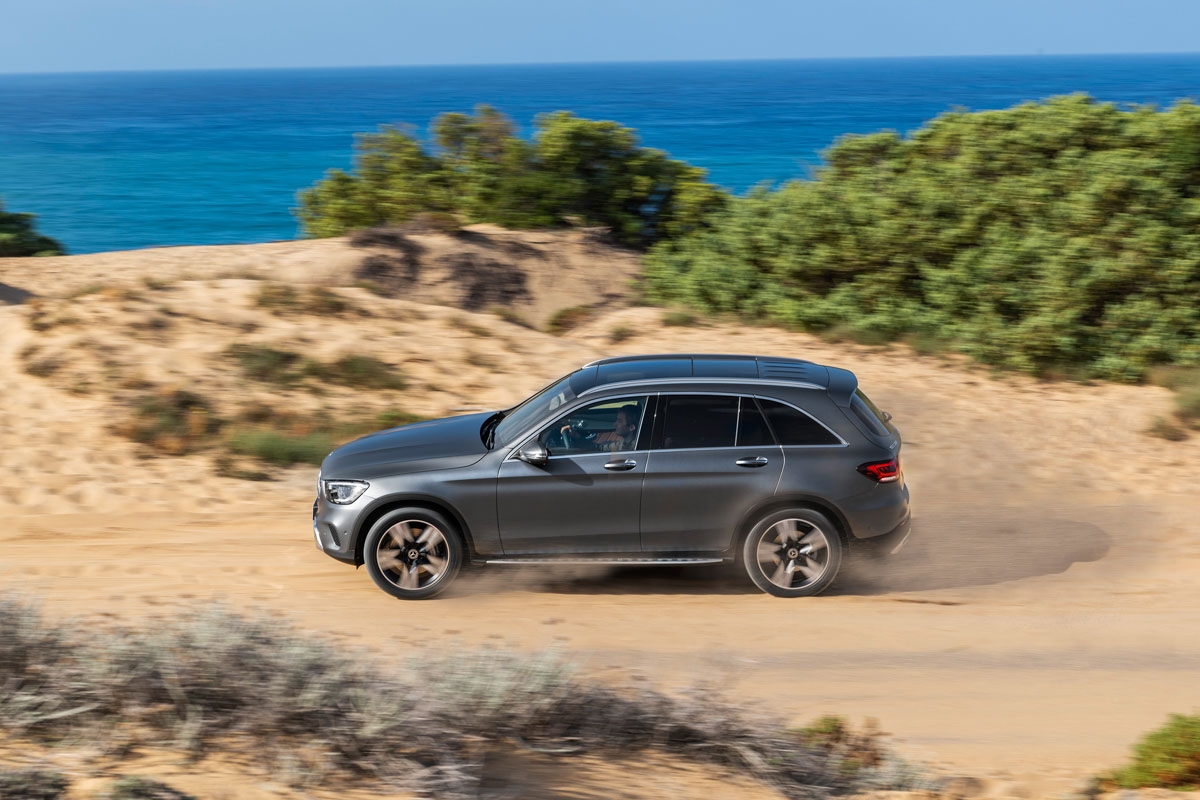 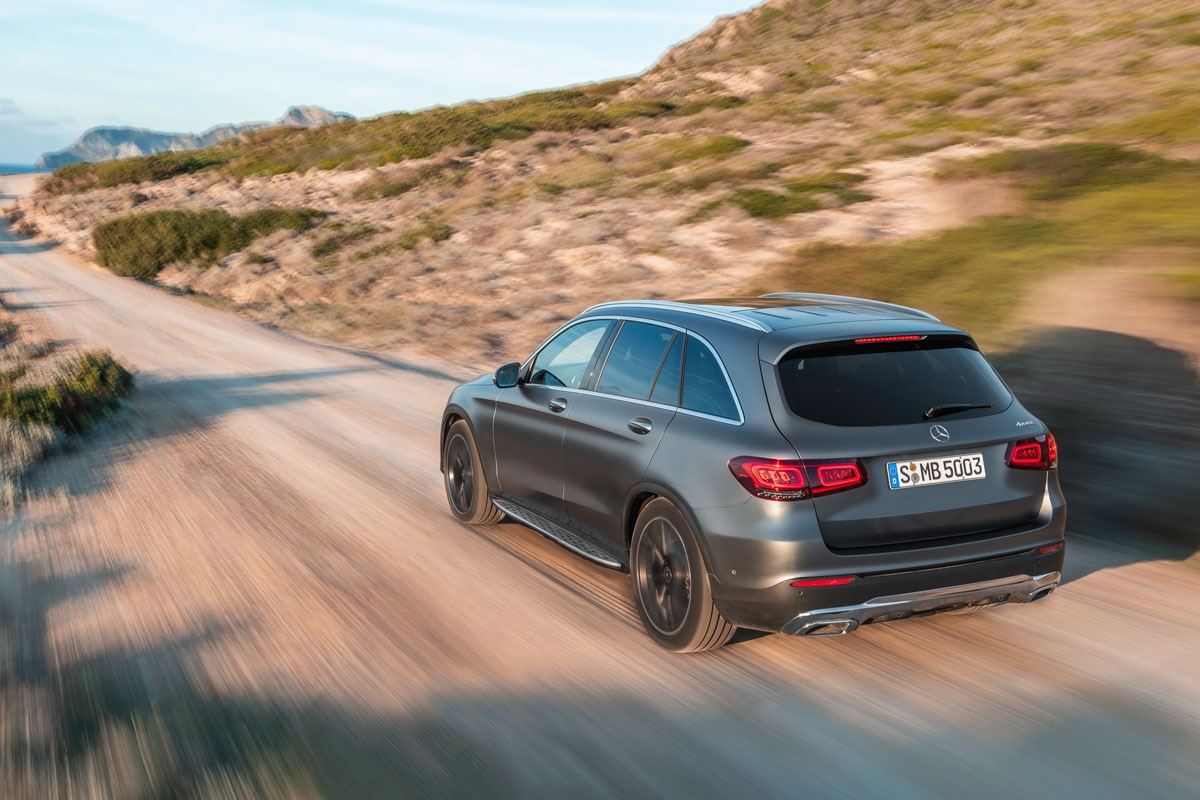 To bring the GLC up to speed with the rest of Mercedes’ range, the mid-size SUV has received its first facelift. By gaining interior technology from the brand’s newest models, and some styling tweaks too, it’s now better positioned to going up against models such as the new Range Rover Evoque and Porsche Macan.

Aside from the all-new interior, the design updates are relatively minor, comprising changes to the front and rear LED light clusters and small tweaks to the trim. Chrome trim can be found down the entire length of the car as standard, and the radiator grille has also been changed to give a more rugged appearance in standard form. In AMG Line spec the grille gets a chrome diamond design, alongside a modified front apron, new exhaust tips, updated sports seats and sharper, more aggressive lights. Also new to the facelifted GLC is a graphite grey paint colour and four wheel types with diameters ranging from 17 to 19 inches.

With the latest generation of Mercedes-Benz’s infotainment system (MBUX) featuring in models such as the A-class, it was only a matter of time before the GLC adopted the same kit. Two large, high-resolution touchscreens provide the driver with all the information they’ll need, and offer the ability to switch between three different views: Classic, Sport and Progressive. At an additional cost the instrument cluster screen size can be increased to 12.3 inches and the free-standing display in the centre of the cabin can be uprated from 7 to 10.25 inches.

The new interior provides the driver with much improved ways to interact with the car’s infotainment system. The ‘Hey Mercedes’ voice control system, haptic feedback-equipped touch controls and the gesture controls all aim to make the user experience more pleasant. Updated ambient lighting can also be found, enhancing the sense of space in the cabin.

Engine-wise there will be a choice of five petrol and diesel four-cylinder engines, including mild-hybrid 48V powertrains. The range will start with the 196bhp mild-hybrid GLC 200 petrol and top out with the GLC 300d, which produces 245bhp and 369lb ft of torque. More powertrain options will become available later in the year.

Pricing details are yet to be announced.