Mild hybrids are also in the pipeline for Aston Martin, but sub-six-cylinder engines and plug-in hybrids are ruled out 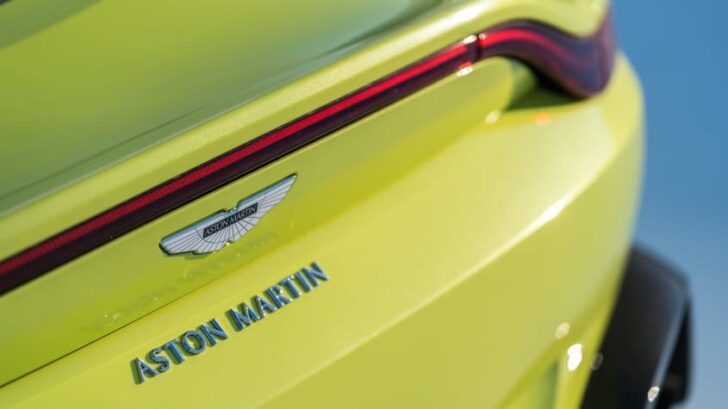 Aston Martin is considering a pure electric sports car to rival the recently-announced Tesla Roadster, as part of its future electrification plans.

Speaking to our sister title Auto Express, Aston Martin CEO Andy Palmer said some of Aston Martin’s core strengths could give them an advantage over other manufacturers planning to enter the electric sports car sector, most notably Tesla Motors.

The British luxury firm has already confirmed it will sell an initial run of 155 battery-electric RapidE luxury saloons from 2019, which ditch the standard Rapide’s V12 power unit for an electric drivetrain capable of topping 1000bhp.

Palmer told Auto Express that a pure electric car smaller than the new Vantage would be ‘possible’, adding that while companies are currently focusing on the challenge of battery technology improvements, there are certain areas that Aston Martin could utilise to its advantage.

‘The interesting thing is that the other three key components of any electric car – weight, aerodynamic drag and rolling resistance – are areas sports car manufacturers, and us in particular, are really good at mastering’ Palmer explained.

Aston Martin is already understood to be making its aluminium platform, as used by the DB11 and the recently-unveiled Vantage, suitable for electric propulsion. The economies of scale involved would help reduce development costs for a future electric sports car. 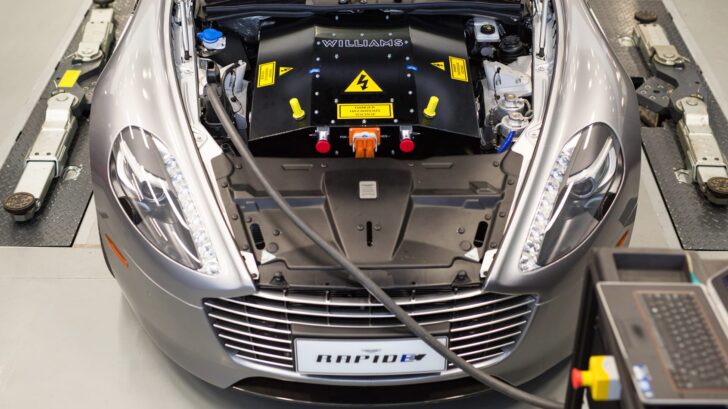 It’s unlikely any such car will arrive in the near future however, with the company currently putting its effort into developing 48V mild-hybrid versions of every car in its range before 2025.

These won’t be joined by currently-fashionable plug-in hybrid models, which Palmer dismisses in favour of putting engineering effort into full battery-electric models. In the meantime, Palmer suggests the company’s regular hybrid models will be sufficient. ‘We hope that the hybrid system we develop will have enough ‘sailing’ pure-electric range to satisfy the requirements of cities’ he said.

Palmer also told Auto Express he has ‘no objection’ to the principle of smaller, V-configuration engines, so we could see a V6 in future Astons, though he also – thankfully – rules out inline three- and four-cylinder engines completely.