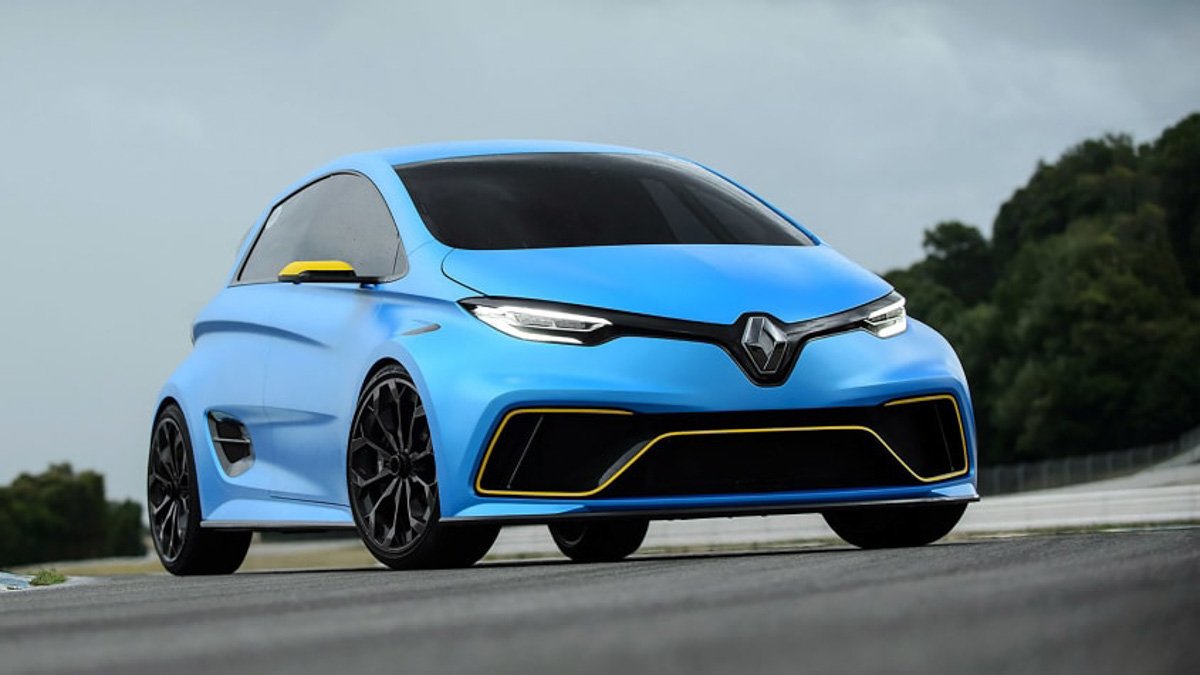 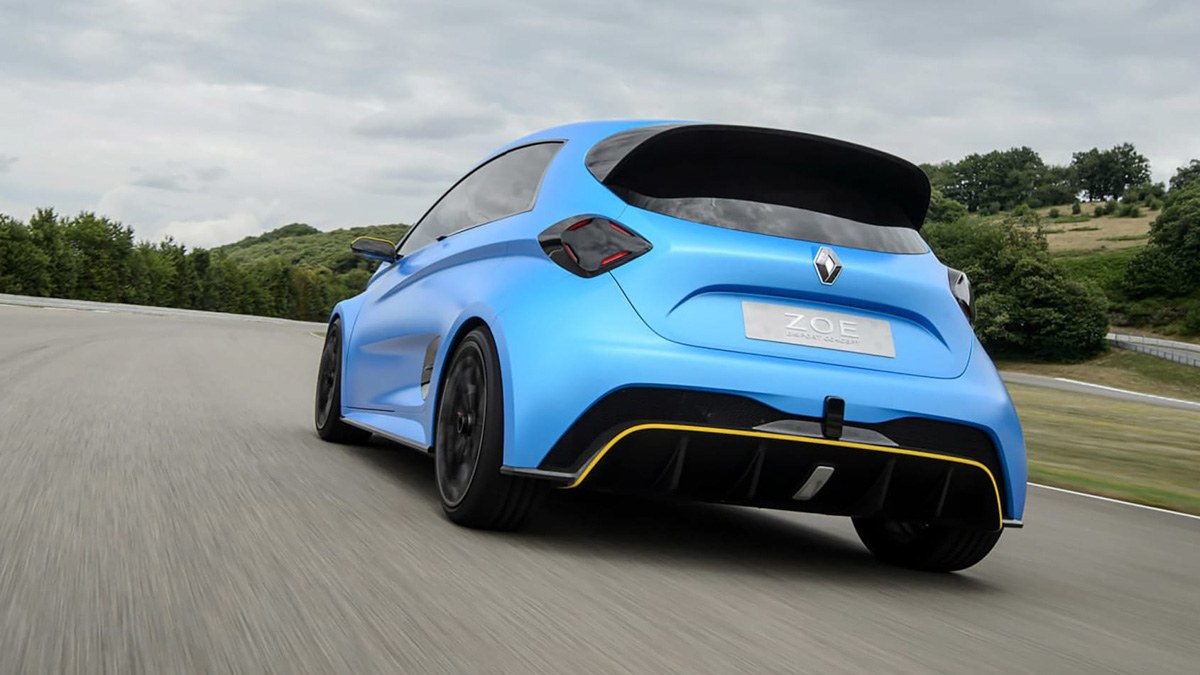 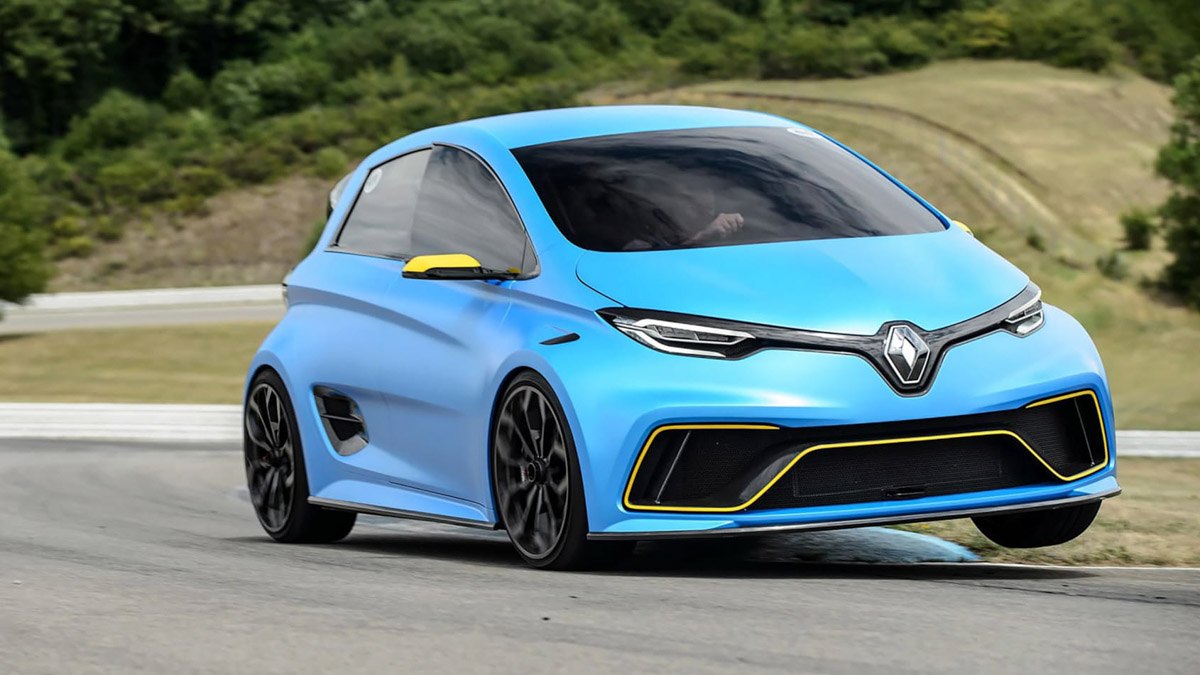 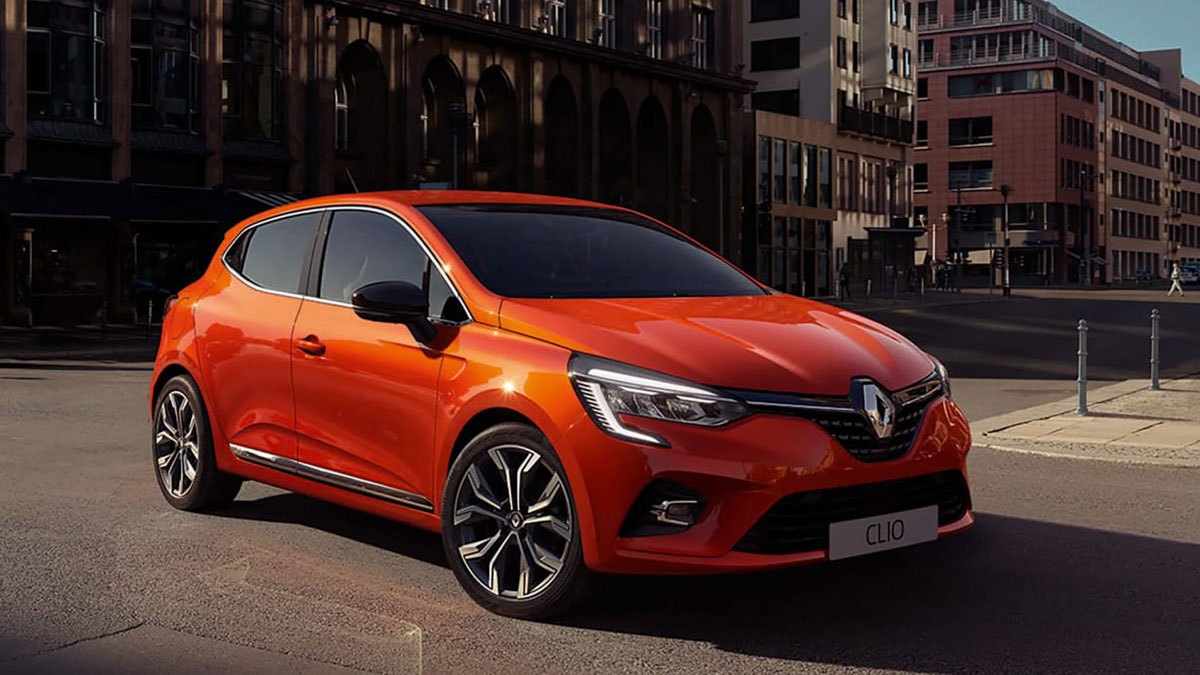 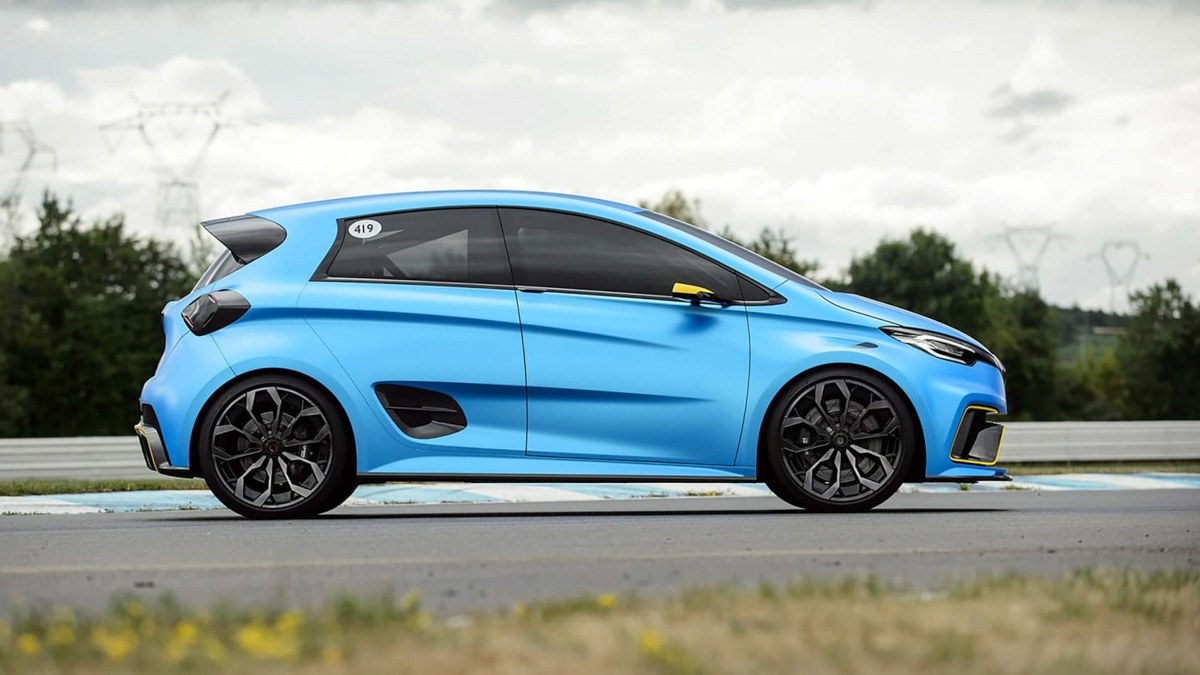 With the standard Clio already upon us, you might be wondering when we’ll first see the next Renault Clio RS. As our sister title Auto Express discovered, it seems we won’t see one at all, but the French marque does have something else sporty up its sleeve…

Renault’s executive vice-president of product planning, Ali Kasai, told Auto Express that a new Clio RS is simply not viable, but that a performance-orientated, all-electric Zoe is the most likely model to sit in its place. Kasai said: ‘We need to be in line with the current trends; we have to invent the future sporty cars.’

It’s not the first time Renault Sport has turned its attention to electric power, with it having produced the Formula E-inspired Zoe e-sport concept in 2017. The model featured a dual-motor set-up, putting a combined 454bhp to all four wheels for a 3.2sec 0-100kph time. A production version wouldn’t be quite this extreme, but a dual-motor arrangement could be carried over. Should we see a ‘Zoe RS’, it would likely take design elements from the concept, adding wider arches for a more aggressive stance and larger intakes for battery cooling.

The standard Zoe is powered by a 52kWh battery and a front-mounted 132bhp motor, and is good for a claimed range of 395 kilometres. A performance variant would naturally claim less range given the same battery size, especially if Renault punted for a dual-motor, all-wheel-drive set-up, something we’re yet to see in a compact EV.

It’s clear that Renault understands the downfalls associated with performance EVs, with Kasai adding: ‘The question is what is the performance? What is the range of that car? How would it be on track? Renault Sport is a serious player, so if we do the car it has to have the performance. But if it can only do one lap of a track and then it has to go to a charging station, well that’s not what we want to do.’

As for why the hot Clio has reached the end of the road, Kasai put it down to strict emissions targets, making development of an affordable performance hatch impossible. Kasai said: ‘Today a Clio RS would need very elaborate technology to reach lower CO2 levels. And by keeping the high performance necessary for such a vehicle, you would have to charge such a big premium that those customers would be mostly unable to afford it. At the moment, even if we love sporty cars, as is our history, we can’t find the solution to that equation – it’s impossible. Also, looking at the competition, we don’t see many rivals.’