An Alfa Romeo insider has let slip that production of the Giulia saloon has slowed to allow its new SUV to catch up, with a view to bringing them both to market in early 2017. 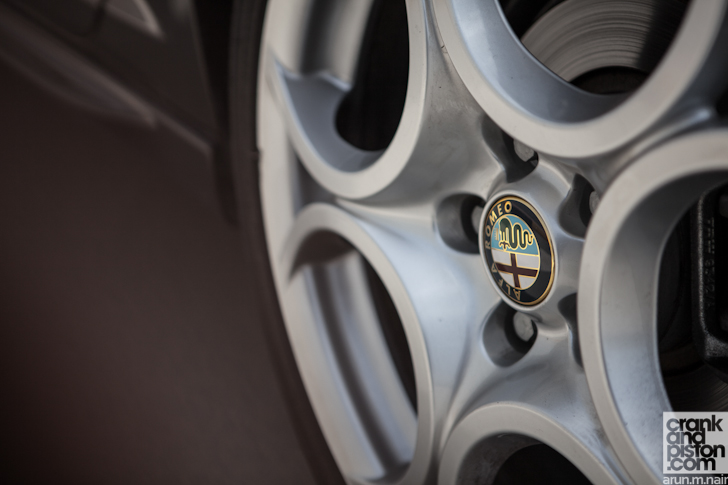 Based on the Giulia, the new Alfa Romeo SUV is said to make its global debut early next year, with a view to going on sale around the same time as its saloon sibling in early 2017.

Reports also suggest that the same platform will be the basis for a bigger SUV, rivaling the likes of the BMW X5.