Alfa Romeo Giulia could get coupe and cabrio versions

Alfa Romeo has hinted at a new Giulia coupe and cabrio. 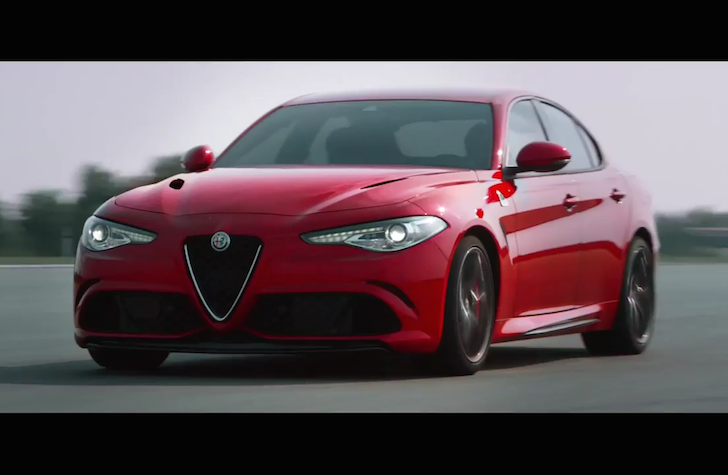 Alfa Romeo has hinted at a new Giulia coupe and cabrio, according to Autoexpress.

The Italian manufacturer could unveil new coupe and cabrio versions of its new Giulia model, within the next three years.

While the new Giulietta is expected to reach showrooms next year, Alfa boss Harald Wester told the publication that there is time to launch new additional models within the same timeframe.

It feels like we’ve been waiting forever for the new Giulia, so the manufacturer should probably focus on getting that one out on our roads before any other variants, however it would be pretty easy for the manufacturer to launch the additional versions from the same platform, especially since the Giulia’s obvious appeal following its motor show debut last year.

The carmaker also added that the 4C sports car could get an upgrade of a larger, more powerful engine – boosting the same 2.0-litre turbocharged four-cylinder unit used in the Giulia from 200bhp to 280bhp.