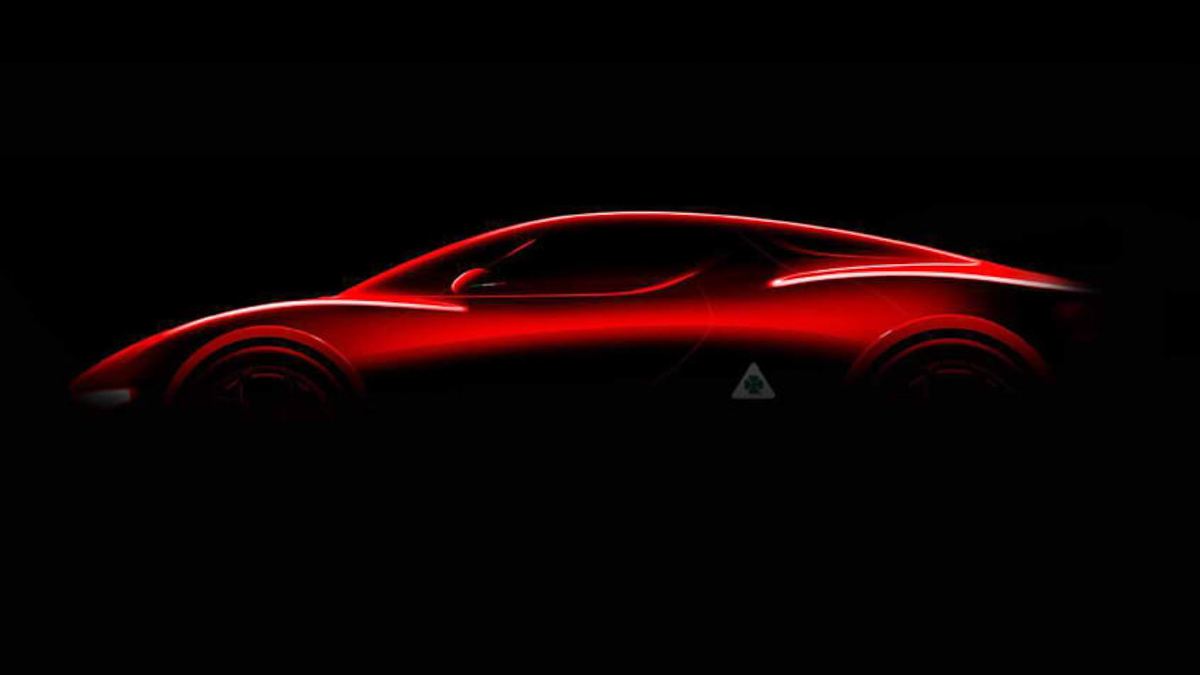 Alfa Romeo has announced plans to kill off its future performance car plan, which included a mid-engined reboot of the 8C and a 600bhp GTV two-door coupe. Alfa Romeo will instead focus on consolidating the range, introducing two new SUV model lines and an electric model.

The move comes after confirmation of the high-stakes merger between Fiat Chrysler Automobiles and PSA, parent company of Peugeot, Citroën and DS Automobiles, which will create the fourth-largest automotive conglomerate in the industry, pooling resources and enlarging scale and product lines to the benefit of both parties.

Unfortunately, this has come at the expense of Alfa’s future performance car range, with the axing of the Giulia-based GTV coupe and mid-engined 8C supercar. The decision to halt development of these performance models was made on the back of Alfa Romeo’s disappointing sales figures across its whole portfolio, but should help strengthen the Alfa Romeo brand by introducing more models in critical growth segments.

Maserati’s bold future plans have remained relatively untouched though, with a production version of its Alfieri scheduled for a 2020 launch, before a second SUV and new GranTurismo arrive in 2021. The Alfieri is expected to be fashioned on an aluminium space-frame-style chassis, possibly sharing elements with Ferrari’s rumoured V8-powered berlinetta seen testing around the roads of Marenello.

Both the GranTurismo, and the next Quattroporte in 2022, will be up for a complete overhaul, based on an all-new platform, and with a combination of internal combustion and electric powertrains. As with Alfa Romeo, diesel engines are due to be phased out and replaced with performance-orientated plug-in hybrids according to Maserati.

So the future is looking up for Alfa Romeo despite these cuts, as FCA’s influence on future models might bring with it more consistency and a much larger development pool to dip into in order to source autonomous and electrification technology – expensive development processes regardless of your size or research and development budget. It’s just a shame that on the back of the brilliant Giulia Quadrifoglio, the sports car range won’t be a part of that future.