Alfa Romeo 4C puts in an incredible 8:04 around the Nordschleife. 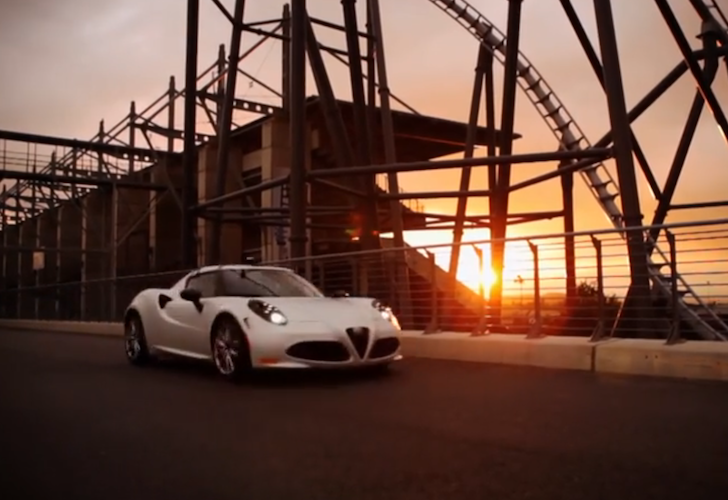 The Alfa Romeo 4C has proved its ‘ring worthiness by lapping the 20.6km Nordschleife in an incredible 8 minutes 04 seconds. Driving duty was conducted by Horst von Saurma, ex-chief editor of the German magazine Sport Auto, who is famous for setting benchmark times around the Nürburgring and held the production car record back in 2004 driving the Porsche Carrera GT.

While 8 minutes 04 seconds may be a little of the 6 minutes 57 seconds pace set by the Porsche 918 Spyder recently, it is a new record for a car with under 250hp. However, even in comparison to much more powerful and expensive cars, the little Alfa is punching well above its weight which is easily put in to context by comparing to previous records Horst von Saurma has achieved in various other production cars.