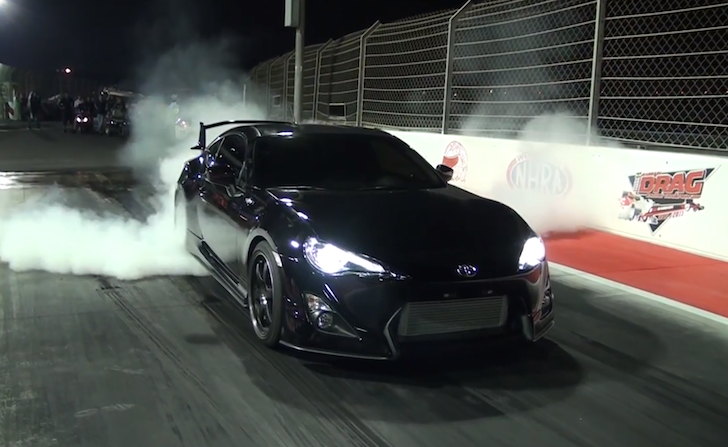 Only a few days ago news broke of the EKanoo Racing Toyota GT86 running a 10.5 at 196kph and Ekanoo Racing promised there was plenty more to come as the car was still “going through upgrading process”. They weren’t lying.

Predictably, they have broken into the nine second bracket. But they didn’t just dip a toe in it, they went full throttle and knocked out an incredible 9.1 at 256kph. Sounds a bit close to the eight second mark to stop there though, huh?