crankandpiston grabs a few words with Lotus F1 Team driver Romain Grosjean to discuss both sides of his Formula 1 career, what he’s learnt from both of his world champion teammates, how his time at the 24 Hours of Le Mans compares with racing at the Monaco Grand Prix, and what he really felt one year on from Crashgate. 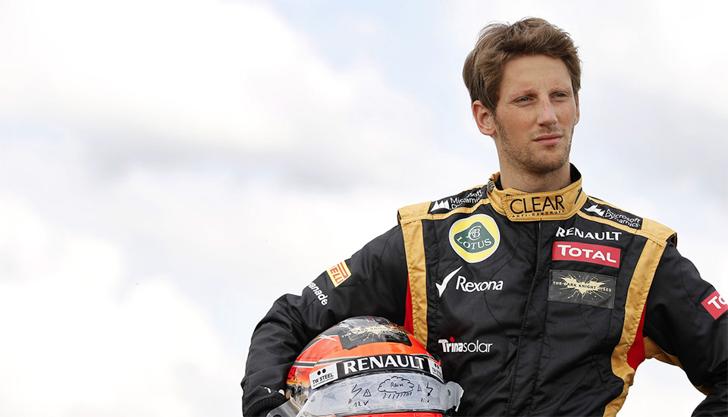 Rewind one week to the 2013 Formula 1 Abu Dhabi Grand Prix (yep, we know, sorry, it’s been quite busy recently). Having already spoken with Marussia’s Max Chilton and Jules Bianchi driver pairing, as well as current stars and sporting legends alike down at the Yas Marina Circuit paddock, an opportunity was afforded crankandpiston.com by Lotus to grab a few words with F1 team driver, Romain Grosjean.

Born in Geneva and racing under the tricolour, the Franco-Swiss driver has won pretty much every series he has contested since giving car racing a crack with Formula Lister Junior 1.6 (now Formula LO) in 2003. The big one – Formula 1 – still eludes him, as does that first victory. But with an impressive 2013 season almost in the bag, Grosjean has seemingly put that incident last year at Spa behind him to secure five podium finishes and a much more consistent finishing record: reliability issues not-withstanding, he’s only finished twice outside the points this season. Moreover, the upcoming United States Grand Prix at the Circuit of the Americas will mark the first time in his two and a bit years of F1 that Romain Grosjean has lined up on the grid without a world champion in the sister car.

How then could we say ‘no’ to a chat with Lotus F1’s Romain Grosjean? 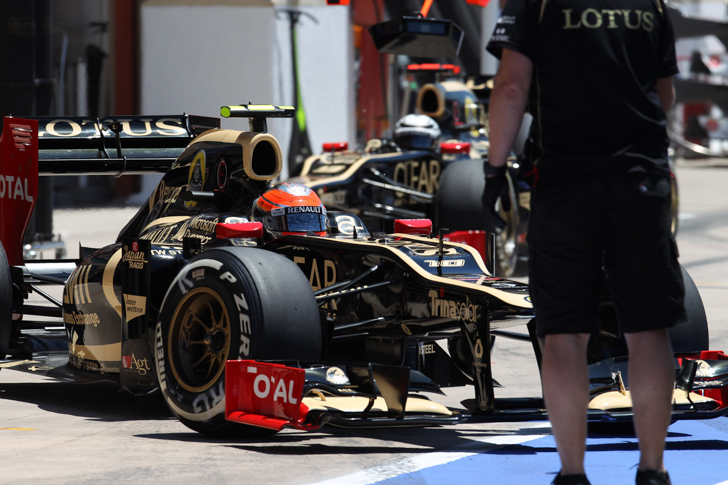 Romain, first things first. Your current teammate Kimi Raikkonen is now out for the rest of the season and off to Ferrari for 2014. How does the prospect of being Lotus F1 team leader sit with you?

“I am ready to lead the team. I know them, they know me and we’re both performing very well together. I think we can continue to be a very strong combination in the future.”

Has your surprise podium in India inspired you to take riskier strategies for the rest of the season?

“We knew we had a strong car so looking at the weekend a podium result shouldn’t have been a surprise. Of course, we made it difficult for ourselves by the strategy we chose in qualifying which didn’t work out the way we wanted. Starting from seventeenth on the grid and finishing on the podium was a fantastic result for the team. We chose a superb strategy and everything worked the way we wanted on race day. We’ll always use the strategy we think will give us the best result.” 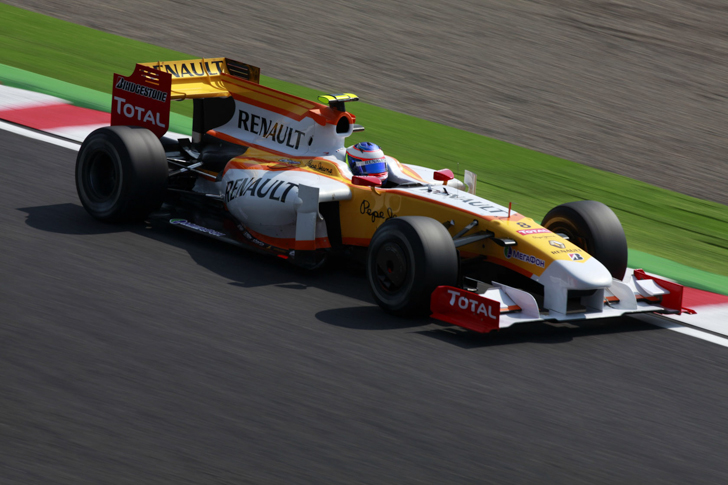 Your performances in 2013 really are a lot more consistent than they were last year. Did you take a different approach to the off-season this year, or prepare differently?

“I think it’s a natural progression, really, I’ve taken a lot more time to focus on myself and be more composed and focused before I step into the car. I think as you grow older and gain more experience, you are able to see things more clearly and it translates to performance in the end. I’ve been with the team for a few years now, and that consistency helps.”

Indeed. You also raced with the Lotus F1 team in its previous Renault guise in 2009. One thing all our readers want to know: what went through your mind after you spun at exactly the same point in Singapore that Nelson Piquet Jr famously did in 2008 [Crashgate]?

“I was annoyed at having spun and wondered if the car was damaged badly and how long it would take to fix it!” 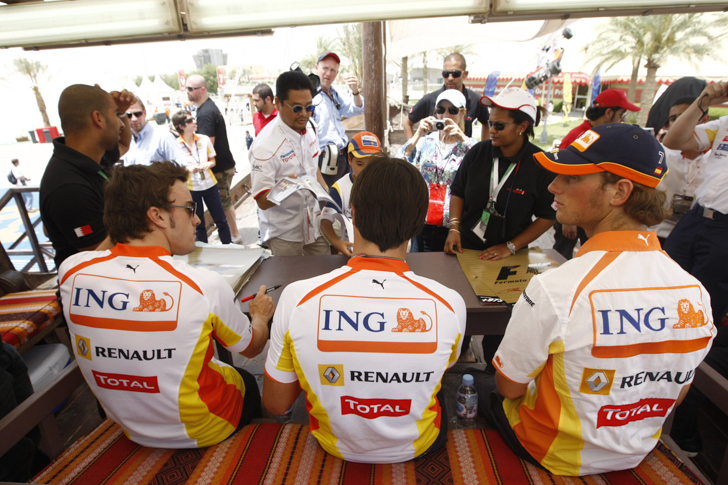 Your Renault teammate that year was Fernando Alonso. As experienced teammate’s go, a two-time F1 world champion is a pretty good one for a rookie coming in…

“2009 was a real learning experience for me and partnering Fernando gave me a very strong driver to measure myself against.”

What was harder to take: losing victory at the Japanese Grand Prix this year or losing your Renault drive in 2009?

“Of course it’s disappointing not to be on the stop step when it’s something you’ve been working hard to achieve all your life, but to be that much closer is actually a big incentive rather than a disappointment. Not to continue to drive for the team after 2009 was disappointing for sure, but this is here and now and I’m really enjoying driving for Lotus and doing the best job possible every race weekend.”