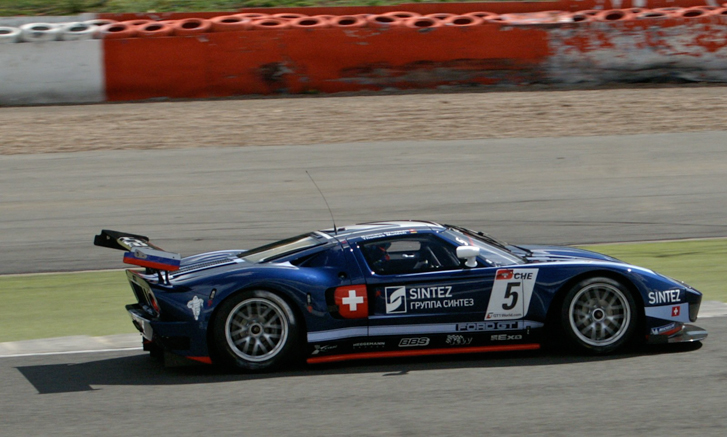 Let’s take a look at that period in your career. In 2010 you debuted in the FIA GT1 World Championship with Matech Competition, doing quite well by winning twice in the opening three rounds! Later that year you also made your first 24 Hours of Le Mans appearance [though Romain, the Ford GT1, and teammates Thomas Musch and Jonathan Hirschi would retire after 171 laps]…

“Le Mans is a very different experience to a Grand Prix and you spend a lot more time in the car! You also drive through the night, using headlights rather than track lighting. And, of course, you have to share your car with other drivers. There’s nothing like driving at Le Mans.”

Would you say the adrenaline rivals or betters that of F1 racing, and say, the Monaco Grand Prix? 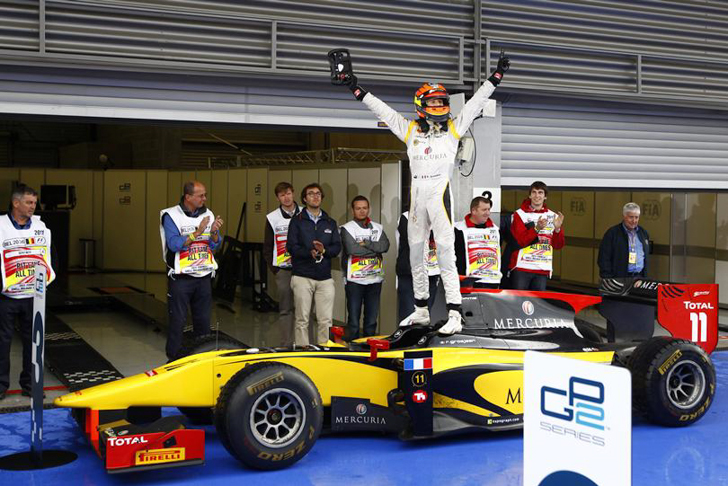 You did take in some interesting series during your F1 break. You’re one of the few drivers on this year’s grid for instance to have raced – and won – the AutoGP World Series [in 2010, despite missing the opening two rounds]. Was this another year of learning despite your F1 experience?

“As a racing driver you want to race and when you’re racing you’re always improving and gaining more experience. To win a series is always a positive thing, so I would say that the more time you can get on track – in any category – the better!” 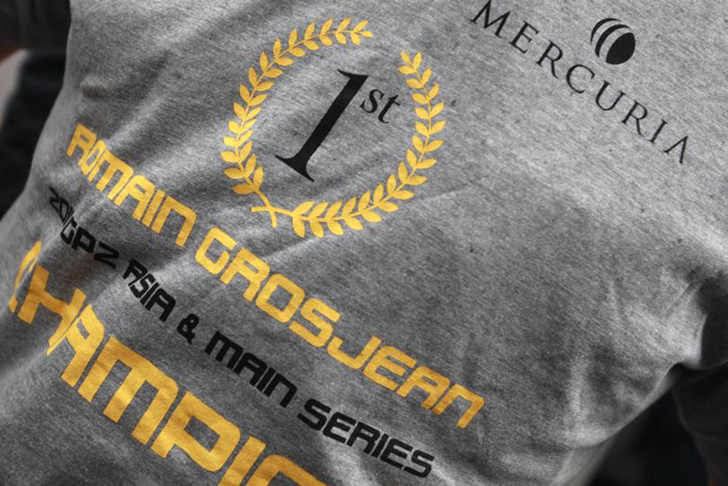 As well as the GP2 Series title in 2011 with DAMS, you’re also the only driver to have won the short-lived GP2 Asia Series title twice, in 2008 and 2011. Did your Middle East experience stand you in good stead for this year’s Abu Dhabi Grand Prix?

“I have many good memories of Abu Dhabi but I approach it like any other race track of the season. It’s a circuit I know well, which helps when it comes to experience and knowing the track. But every year and series is different so you just have to deal with the situation as it arises.” 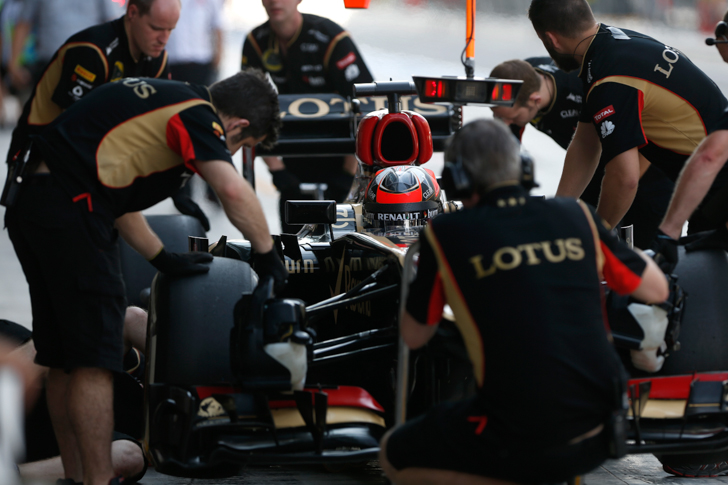 Let’s take a look ahead to next year. How significantly do you feel the regulation changes for 2014 will affect the level of competition at the front?

“There are big changes next year and we won’t know how much this affects the level of competition until we start racing. I’m sure every team will have strengths and weaknesses, but it will be interesting to see how it all shakes out after the first races and then how the teams evolve. It’s certain to be an interesting season.”

Several established countries are making a return to the Formula 1 calendar in 2014. How significant would it be to you if F1 returned to France?

“From a personal point of view it would be a great honour to race in front of a home crowd. Of course for any country to host a Grand Prix is a great thing and I think it’s something that many countries would like to have. But it also helps to have a local driver in Formula 1, and this season we have four!” 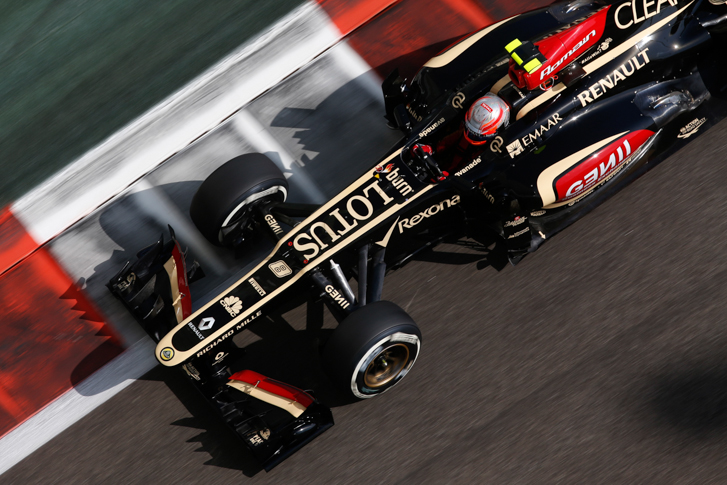 As we mentioned, your current teammate will join re-join Ferrari next year alongside your former Renault teammate. Knowing both drivers as you do, how well do you feel the Raikkonen/Alonso partnership will work at Ferrari next year?

“Next season will be very interesting, and I hope that both Ferrari drivers will be battling for positions behind me!”

– Our thanks to Lotus F1 Team and Unilever