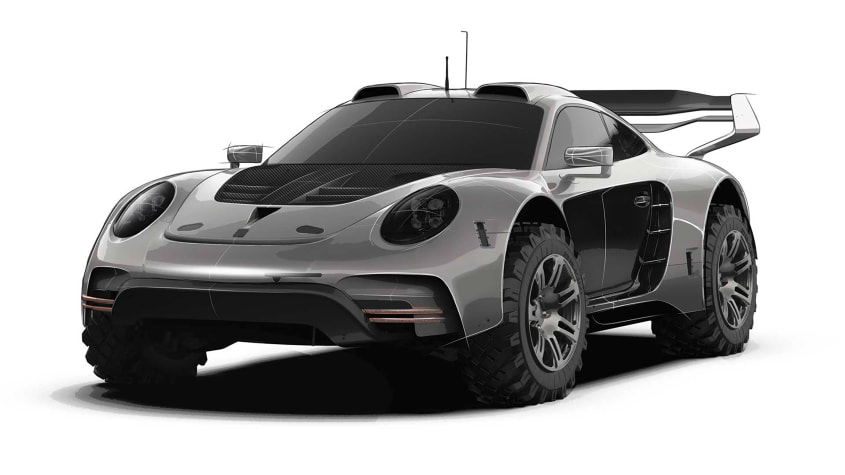 Known for its wild Porsche-based creations, German tuner Gemballa has been somewhat quiet in recent years. With the release of these new images, however, and news that it is working on its very own standalone supercar, it seems this may be about to change.

Steffen Korbach, owner and CEO of Gemballa, said: ‘We will be introducing numerous new models over the next 24 months,’ referencing both the Cayenne-based Tornado 4×4 and also the Avalanche 4×4, first teased in 2016. New images of the latter, which is likely to be based on a 991 911 Turbo, point towards the use of chunky off-road tyres, lifted suspension for improved ground clearance, skid plates, and the brand’s usual bodywork changes.

The road-biased Gemballa Avalanche comes complete with widened bodywork front and rear, new, more aggressive front and rear bumpers, a host of additional carbonfibre components, and aero to help the model better withstand the lifted top speed. Though figures for the 4×4 variant are yet to be revealed, the standard car sends 808bhp and in excess of 700lb ft of torque to all four wheels – that’s enough for a quoted 2.4sec 0-100kph time and a top speed of around 370kph.

The additional performance comes from new throttle valve bodies, reinforced cylinder heads and valves, a new intake system and an ECU and gearbox tune. Performance of the 4×4 will likely be limited by the off-road tyres and aerodynamic properties of a car with such ground clearance, but nonetheless we can’t imagine it’ll feel lacking in performance. 7

Alongside this news comes the announcement of Gemballa’s very own supercar. Set to produce over 800bhp, the model will mark the brand’s move into vehicle production, and first prototypes are scheduled for later this year. ‘We’d like to reference the existing Gemballa legends, and implement a range of innovative concepts,’ said Korbach. ‘You can expect an uncompromising vehicle, radical, pure and luxurious. The first designs will be presented to selected clients soon, and the first prototype should be on display as early as 2020. We currently plan to start production in 2022.’

Pricing and availability for the Avalanche 4×4 is yet to be announced. 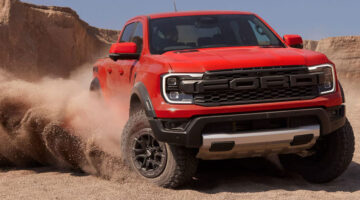