As if Yas Marina hasn’t got anything else to focus on this weekend, the Abu Dhabi circuit has also released the starting line-up (ish) to the Gulf 12 Hours.

A significant addition to the line-up is the Renaultsport RS01 from Equipe Verschuur, the first time the French track-based supercar has raced in the Middle East. To add some context French track missile packs a 3.8-litre twin-turbo V6 (derived from the Nissan GT-R), ‘over 500hp’ and ‘more than 600Nm’ (over 443lb ft). Though a ‘good run’ is what we can expect from a marketing perspective, a podium could well be on the cards. 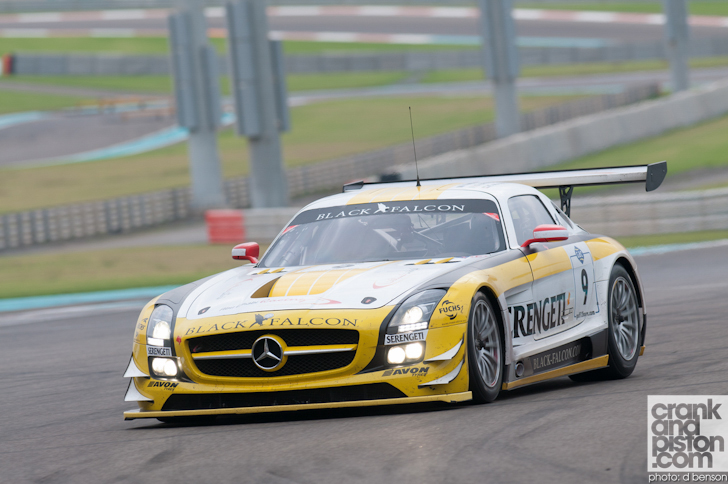 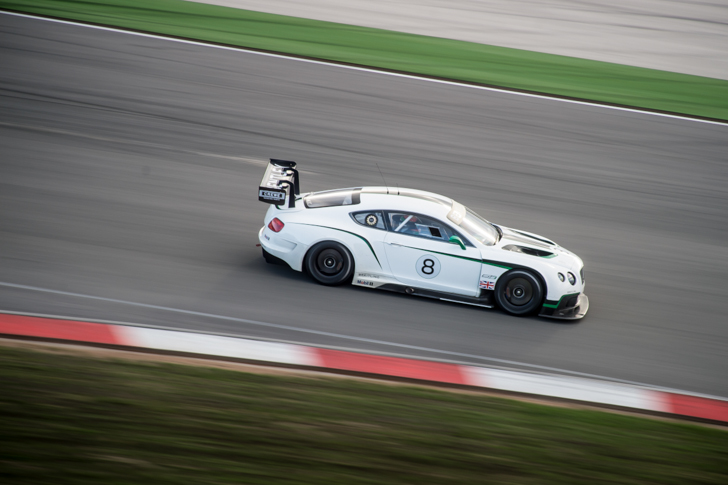 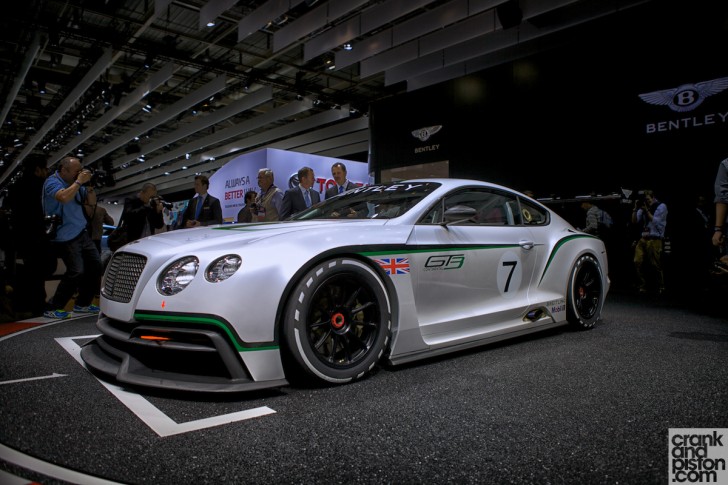