Marking a century since Zagato Milano came to fruition, production of the Aston Martin V12 Vantage Zagato will commence for a limited time 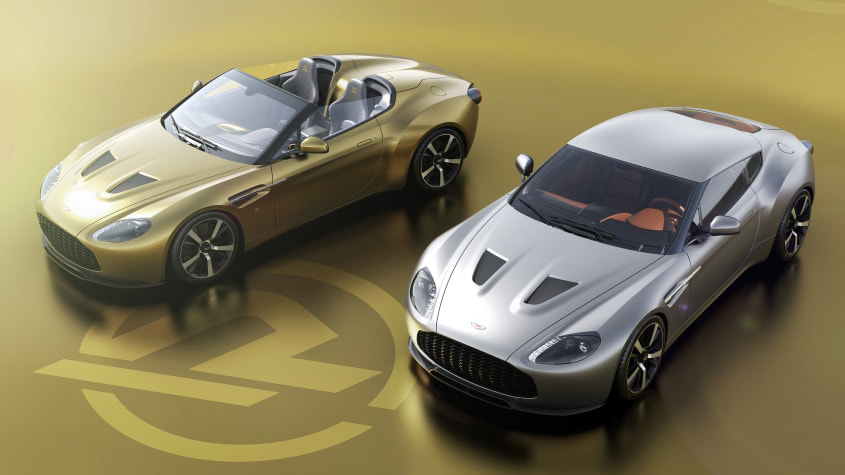 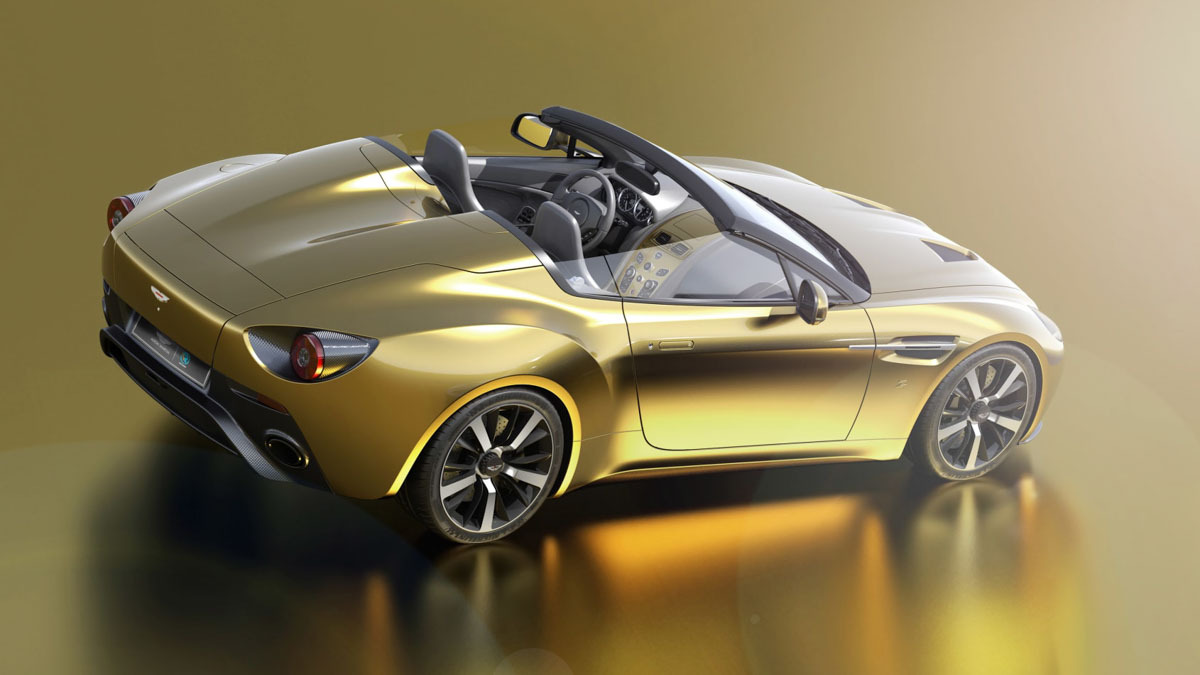 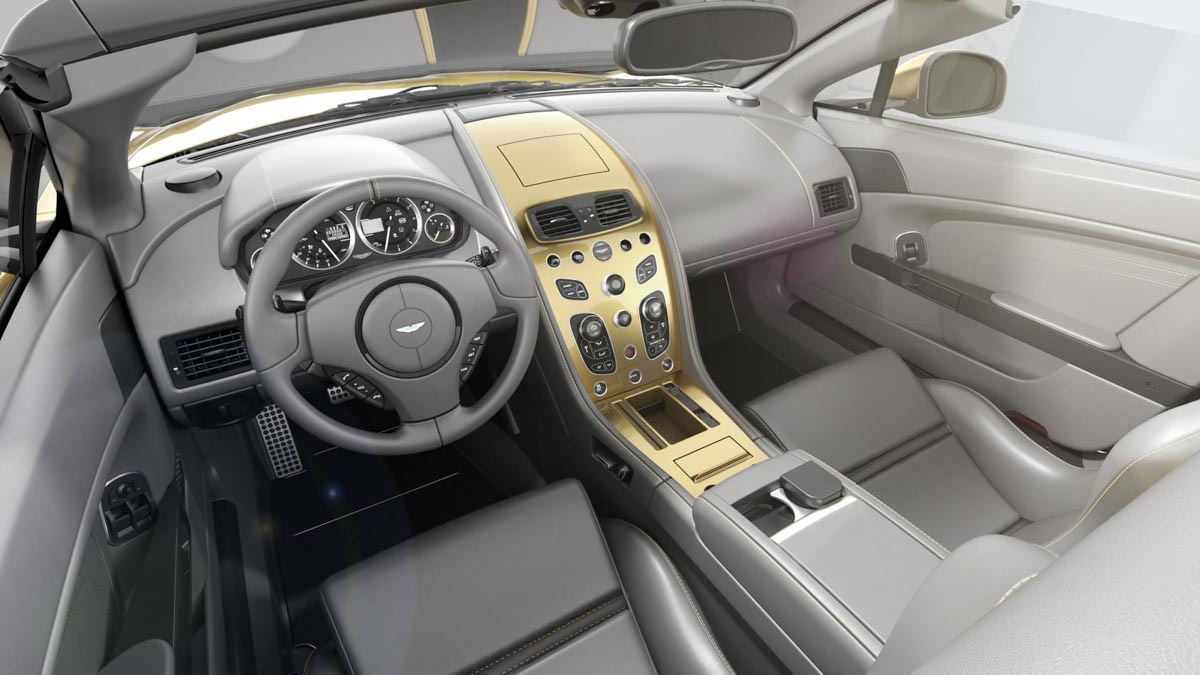 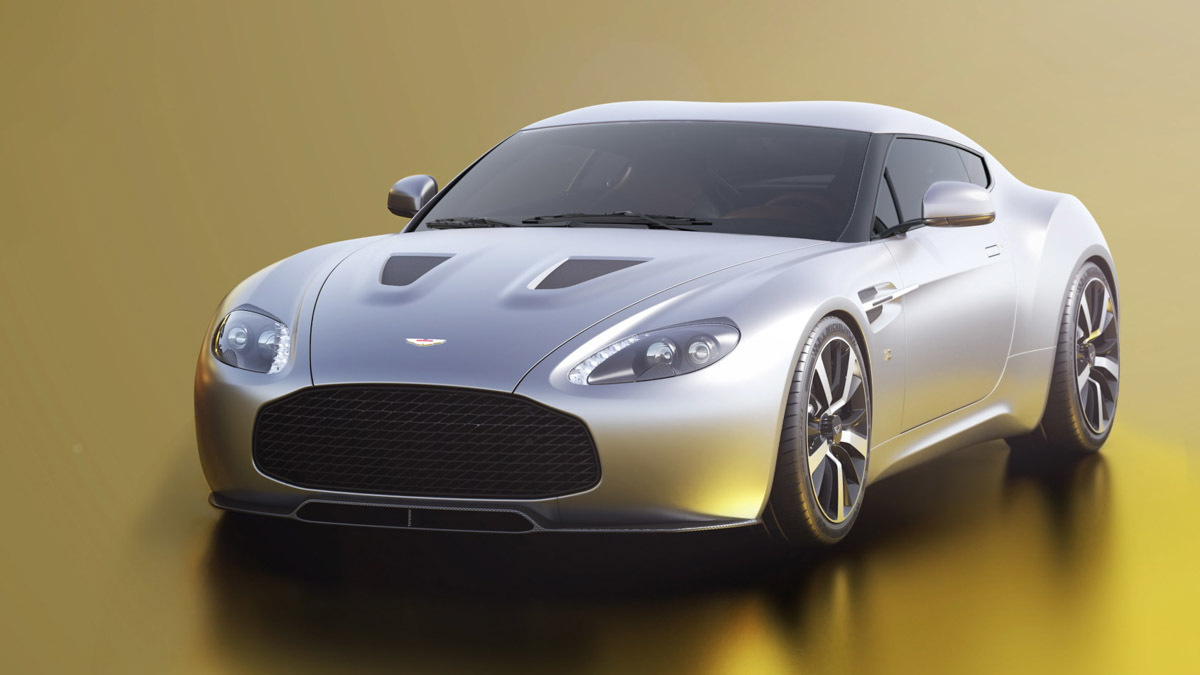 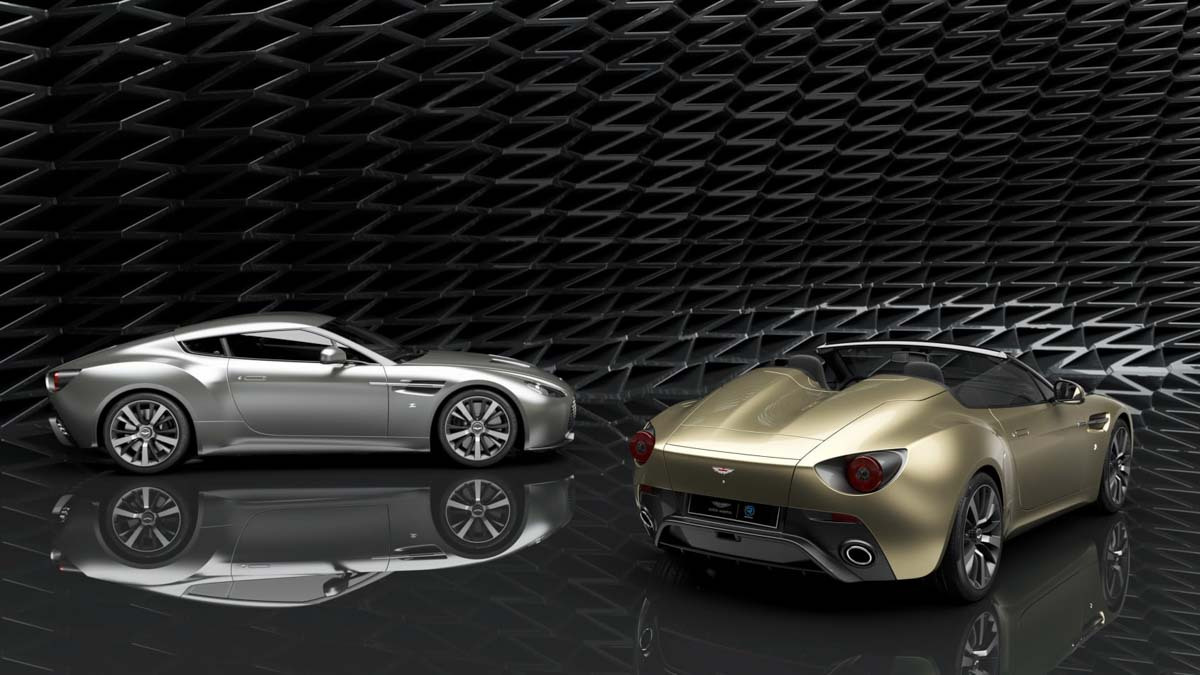 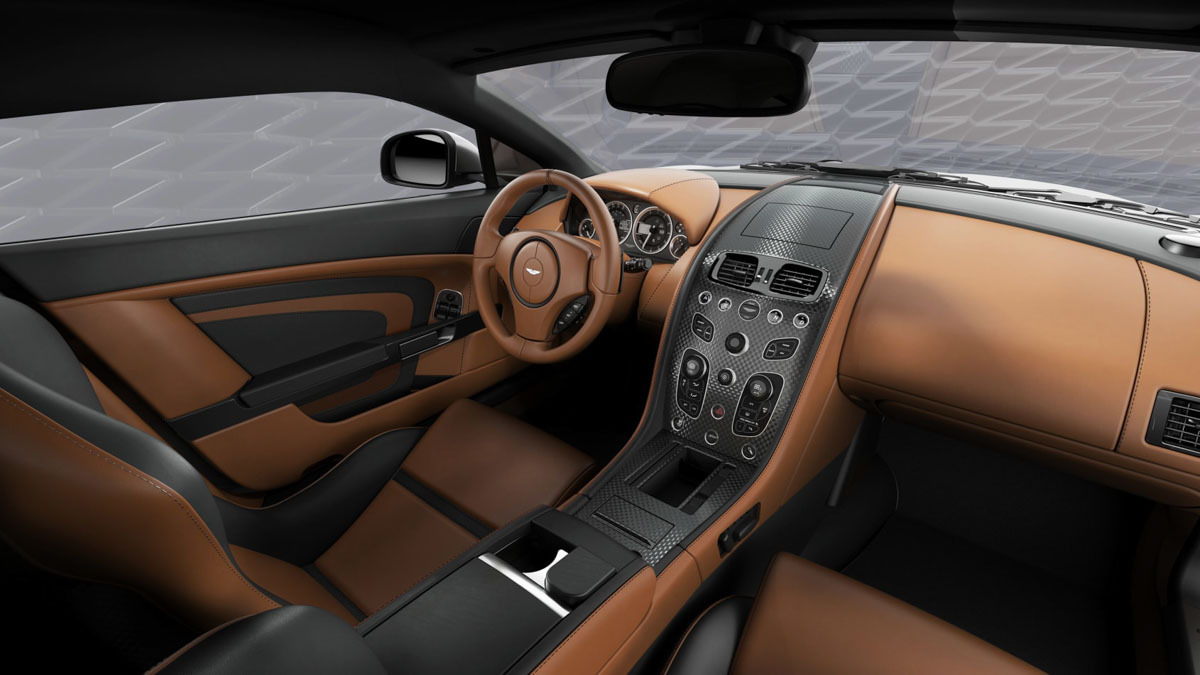 Though production of the last-generation Vantage came to an end in 2018, Aston Martin has teamed up with R-Reforged for a revival of the V12 Vantage Zagato to celebrate the 100th anniversary of the design house. First announced almost exactly a year ago, the Swiss brand has now revealed all about the project.

Commissioned by AF Racing AG, a partner in the Valkyrie hypercar project, its R-Reforged brand will produce 38 new models in addition to the 150 units originally delivered from 2011, consisting of 19 Speedsters and 19 coupes. Zagato will be part of the project, with it running under the exclusive licence of Aston Martin.

Performance from the standard car was no slouch, with Gaydon’s 5.9-litre, naturally aspirated V12 sending 510bhp and 410lb ft of torque to the rear wheels for a claimed 0-100kph time of 4.2sec and a 305kph top speed. Thanks to a significant rework, R-Reforged has managed to extract an additional 85bhp without forced induction, bringing total output to 600bhp.

Combine this power figure with a reduced kerb weight, thanks to an all-carbonfibre body, and we’d imagine you’ll receive a rather attractive power-to-weight number. Also new is gold 100th anniversary badging to mark the model’s significance, and 19-inch centre-lock wheels developed by APP Tech, the same manufacturer responsible for many of your favourite OEM wheels.

CEO of Zagato Milano, Dr Andrea Zagato, said: ‘The Aston Martin V12 Zagato Heritage TWINS by R-Reforged are an exceptional tribute to our very own heritage. They combine the best of two automotive worlds: a speedster in its purest form and the perfectly shaped and astonishing silhouette of the coupe.’

Pricing for each of the 19 pairs sits at $2.18m, and although an eye-watering figure, you shouldn’t expect anything less from an exclusive run of Zagato Aston Martins. Production of the first customer cars is set to commence at its new Warwick facility in Q4 of 2020.