Up to 22 world debuts expected to take place at the 2013 Los Angeles Auto Show this November. 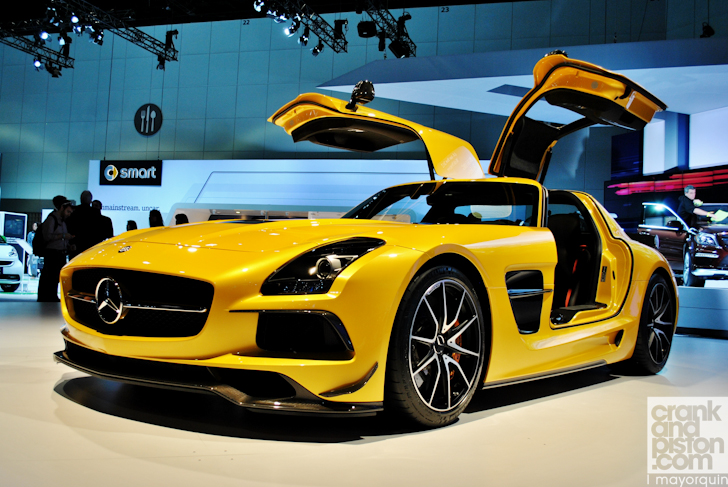 The Los Angles Auto Show today announced that 22 world debuts would take place during its three press days. Combined with regional firsts, up to 56 vehicle debuts are expected to take place at the Los Angeles Convention Centre from 19-21 November.

Mercedes-Benz are expected to bring four new models to the LA Auto Show alongside the confirmed S63 saloon and GLA 250, both of which will be making their first visits to North American soil. Nissan has also confirmed it will debut the Nismo Juke RS and the Nismo Concept in Los Angeles, the latter part of a 12-strong concept line-up which also includes Jaguar’s C-X17, Volkswagen’s e-Golf and the Cadillac Elmiraj. 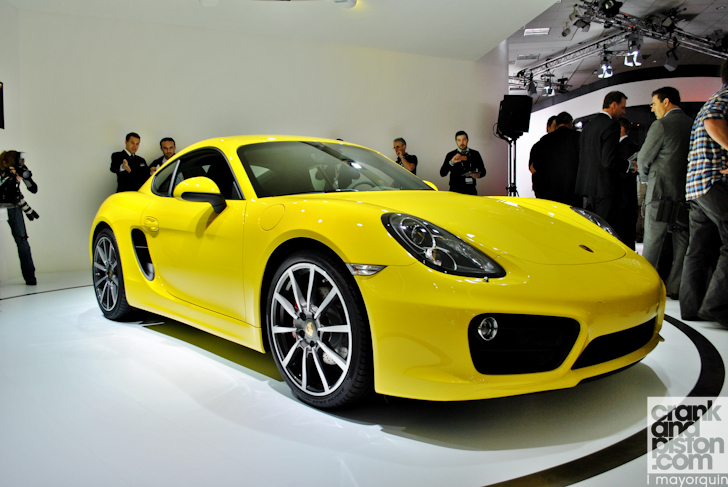 As well as the Macan, its new crossover SUV, Porsche will bring two new world debuts. The new 918 Spyder – which made its international debut at this year’s Frankfurt Motor Show and which was last year spotted hot weather testing in Dubai – is also expected to be on display. As well as its new 4 Series Coupe, BMW will unveil the i8 and i3 in North America for the first time.

Key models at last year’s Los Angeles Auto Show included Honda’s new NSX; the BMW M5; the new Jaguar F-Type and XFR-S; the Bentley Continental GT3, the company’s first official motor racing contender since its 2003 victory at Le Mans with the Speed8; the new Porsche Cayman; the Nissan Deltawing, the unveil of which we snapped at last year’s Sebring 12 Hours; and the Volvo S60, which crankandpiston.com recently took for a spin in Nice.

Check out the video below for more highlights from last year’s event.