Audi has confirmed that it will debut three models at the upcoming Dubai International Motor Show on 5-9 November. 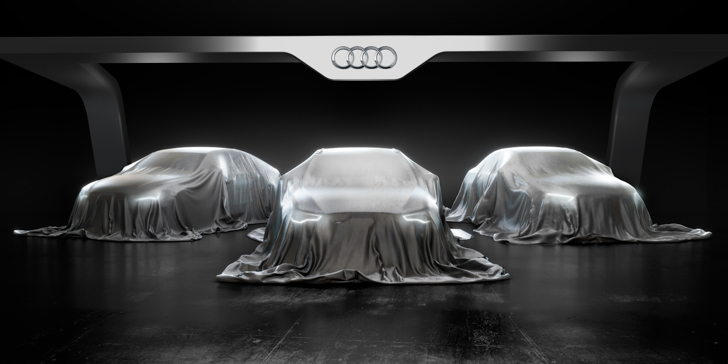 Though the company remains tight-lipped on the identity of its three premieres, the above image – which shows three veiled models – suggests that at least one and possibly two coupes will join the Audi fold alongside the 550hp Audi R8 Coupé V10 plus, the 430hp Audi R8 Spyder V8 and the 520hp Audi S8 which have already been confirmed for the Dubai Motor Show.

Among the speculated models is the new Audi Sport Quattro Concept, a 700hp tribute to the original Ur-Quattro that made its debut at this year’s Frankfurt Motor Show. Also expected/anticipated to make an appearance is the new Nanuk Quattro Concept, a prototype built for both the road and the track with the capabilities to go off-road. It’s the 537hp 5.0-litre V10 and 3.8 second 0-100kph time we’re most interested in, but whether we’ll get an up close look in Dubai remains to be seen. 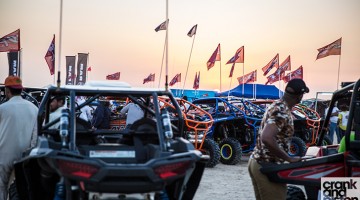 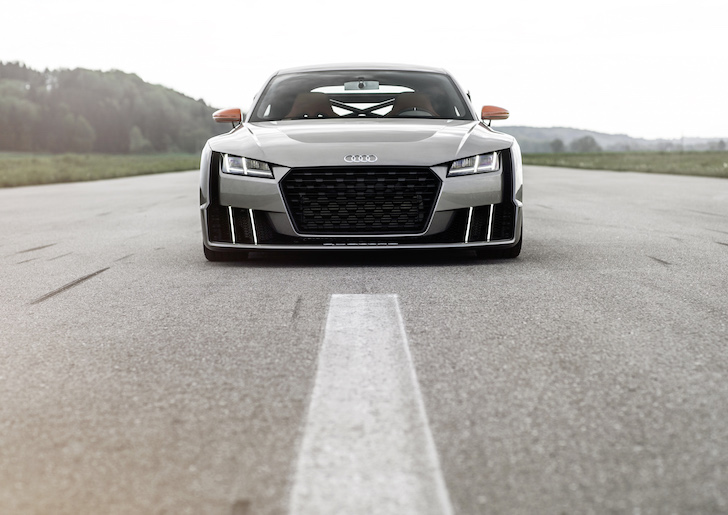