This AWESOME Ferrari 512 M from 1971 – owned and run by American racing giant Roger Penske – may not have won a race but boasts a storied history nonetheless. New installment from Petrolicious 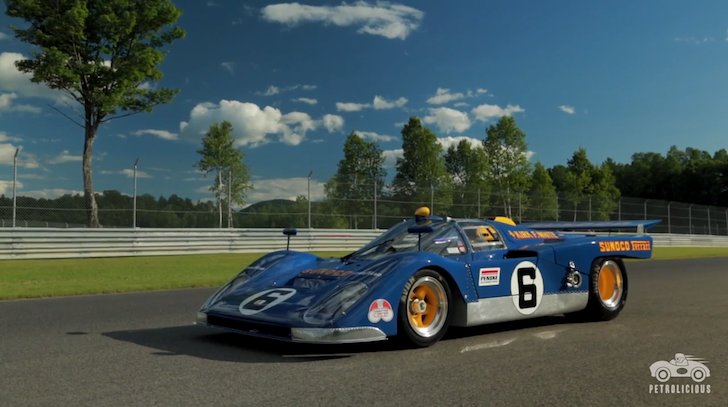 When you combine the Italian enamours of Ferrari with the illustrious racing heritage of Penske, chances are you have a recipe for a giant killer. Such was (potentially) the case with the Sunoco-sponsored Ferrari 512 M back in 1971. Owned by Roger Penske, prepared by chief mechanic John Woodard and driven by Mark Donohue (one of Britain’s most exciting Formula 1 talents before his untimely death in 1975), victory at Sebring, Daytona, Watkins Glen and the 24 Hours of Le Mans was on the cards.

That is until Lady Luck woke up with a hangover, poor reliability and incident-filled races denying the 512 M its time on victory road despite some competitive outings. On its debut at Daytona, the Ferrari –with Donohue and countryman David Hobbs at the wheel – took pole position only for an accident during the night between the prancing horse, Vic Elford in his Porsche 917 and Charles Perry and his 911S meant an extended period on pit road for the 512 for repairs. A fightback to third place left many wondering what might have been. 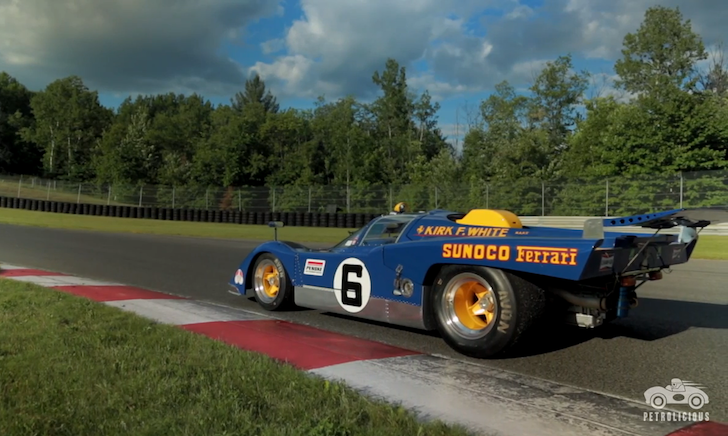 Things didn’t get any rosier at the 1971 12 Hours of Sebring, when a collision with Pedro Rodriguez’s Porsche 917 (the benefactor at Daytona) once again led to extensive repair work, sixth place the best that could be salvaged. Later that year at Le Mans, the long-tailed Porsche 917s put the Ferrari firmly in the shade, Helmut Marko and Gijs van Lennep securing Porsche’s second event win on the bounce and leading a Porsche one-two ahead of teammates Richard Attwood and Herbert Müller. At Watkins Glen, where finally Penske could redeem itself with a good showing on home turf, a broken steering knuckle whilst in the lead put paid to Sunoco 512 M’s official career.

But for Roger Penske and his immaculately attired team, the journey was just beginning…