The Ford Cortina attracted only the sportiest of fans. Right? 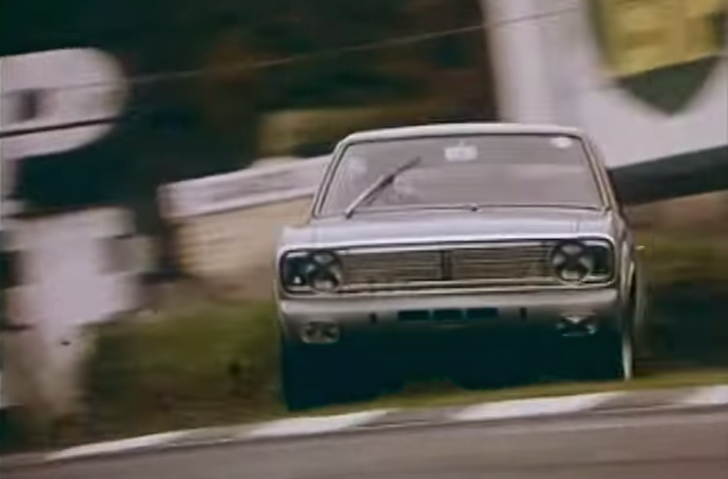 The Ford Cortina was one of Britain’s best loved cars, selling more than any other car during the 1970s. It also sold well in other right-hand markets across the world, with five generations of Cortina produced from 1962 to 1982. Why so successful? In part, it was due to its sporting heritage.

The Cortina participated in numerous rallies during its lifetime, and Lotus produced specially tuned versions that were raced by the likes of Jim Clark. It even made the trip over to America to race in the Trans Am series.

Of course, not all buyers were even slightly bothered by the Cortina’s performance, as shown in this TV advert from 1969. Enid, for example, couldn’t care less. Unless the milkman wanted to race.