Chopard make use of a Brabham BT26 from the 1969 Formula 1 season to present its Monaco Historique Chronometer. 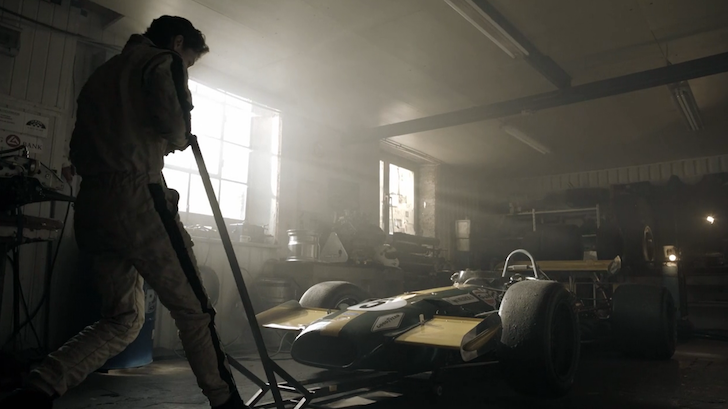 Following the cinematic release of Ron Howard’s Rush this week, the Petrolhead community is alive with F1-themed nostalgia. So naturally we thought we’d add to that.

This beautifully shot vignette is actually an advert for Chopard’s Monaco Historique Chronometer watch, a tribute to the Grand Prix de Monaco Historique of which the Swiss horologist is the official time keeper. That’s not the important part though. That would be the Brabham BT26 that is slowly teased and finally unveiled as the video progresses.

Used by historic racer Patrick Van Heurck at last year’s Grand Prix de Monaco Historique, a derivation of the BT26 was used by endurance racing legend Jacky Ickx during the 1969 Formula 1 season, cementing him two wins at Mosport and the dreaded Nürburgring and second in that year’s championship. Impressive enough in itself, a second such Ford Cosworth-powered Brabham was also fielded by Motor Racing Developments Ltd for Jack Brabham himself, world champion in one of his own cars just two years earlier.