The C8 Corvette has only just hit showrooms, but Hennessey Performance already has big plans… 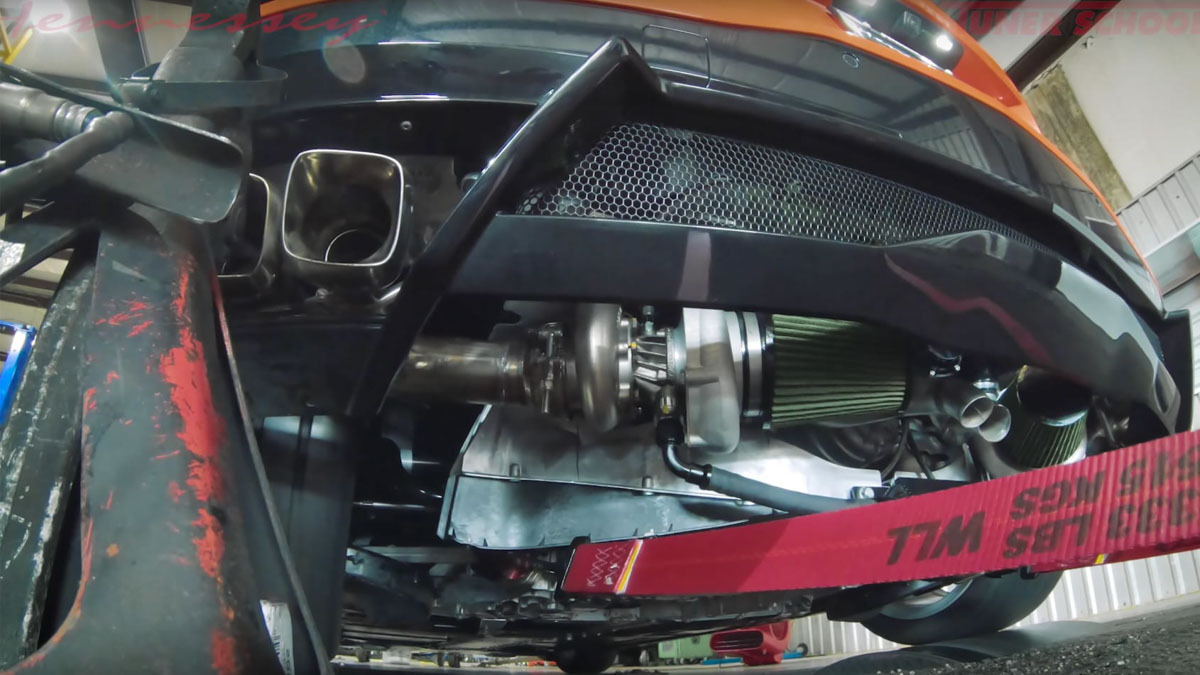 It should come as no surprise, but Texas-based tuner Hennessey Performance has been eyeing the all-new mid-engined C8 Corvette for upgrades since the car’s inception. Following the announcement of the project late in 2019, the first video has emerged of the turbocharged Corvette testing.

Deliveries for the all-new, mid-engined C8 Corvette have only just begun, but this is no obstacle for Hennessey Performance, with it already having devised plans to pump the model up to hypercar-beating numbers. The current C8 lineup consist only of one model, with a 6.2-litre NA V8 producing 495bhp and 470lb ft of torque for a sub-3sec 0-96kph time. Still, Hennessey is not impressed.

Having sourced an early car, the tuner has already managed to shoehorn a pair of turbochargers behind its rear bumper and testing is well underway. Though currently restricted to the limits of the factory ECU, initial dyno runs on 5psi of boost recorded an increase of 177bhp and 119lb ft of torque over standard, for a total output of 643bhp and 570lb ft of torque. 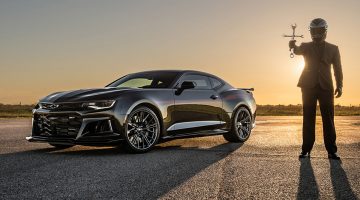