As unbelievable as all this may be, Radical’s LMP1 inspired car has finished its track development and just begun testing on the road, and XCAR were lucky enough to be the first ever to see the RXC take its first journey. 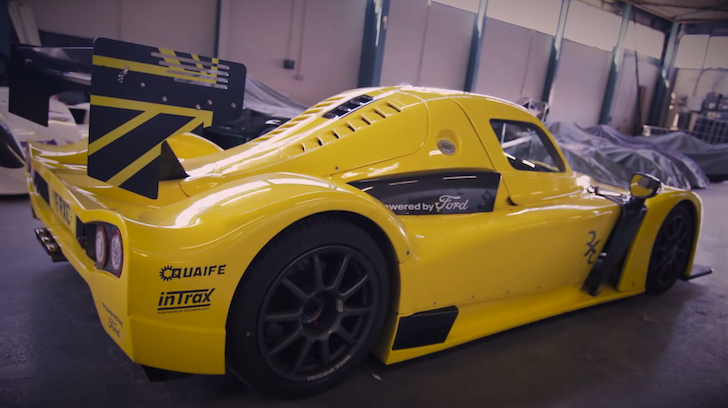 Radical can hardly be considered sane at the best of times, but with the RXC they’ve taken their name quite literally and gone a few thousand steps further than ever before. Known for putting Superbike engines in light chassis to create a killer track car combination (The SR3 being their flagship model), with the RXC this is the first car they’ve designed from the ground up to be both for the road and track. They’ve dubbed it the ‘world’s most extreme road-legal coupe’. It’s hard to argue with that.

Powered by a 3.7 litre V6 Ford engine found in the new Mustang, it produces 380bhp with 320lb ft of torque. Unlike the new Mustang, however, it weighs only 900kg, meaning it has 422bhp per ton. It’s also capable of producing up to 900kg of downforce, the same as the cars weight. Again – road legal. Did we mention that already?