You may remember that not too long ago Ridge Park Speed introduced us to their 1930 Ford Model-A Coupe, a work of many arduous years that boasted heritage and brute force simultaneously.

Idaho-based Wrecked Metals have taken an altogether different approach: sod heritage, ratchet up the aggression-o-meter, and don’t stop until you hit the devil’s playground. It’s a mantra the team has followed since the company was founded in 2005, and one showcased by this 1930 Chrysler, codenamed ‘Wrecked Blue’.

All that’s left is to drift on opposite lock down a one-lane dirt track with a tattoo-ed arm draped out of the window. It need hardly be said that Wrecked Metal owner Matt is a the self-proclaimed ‘master behind the madness’. 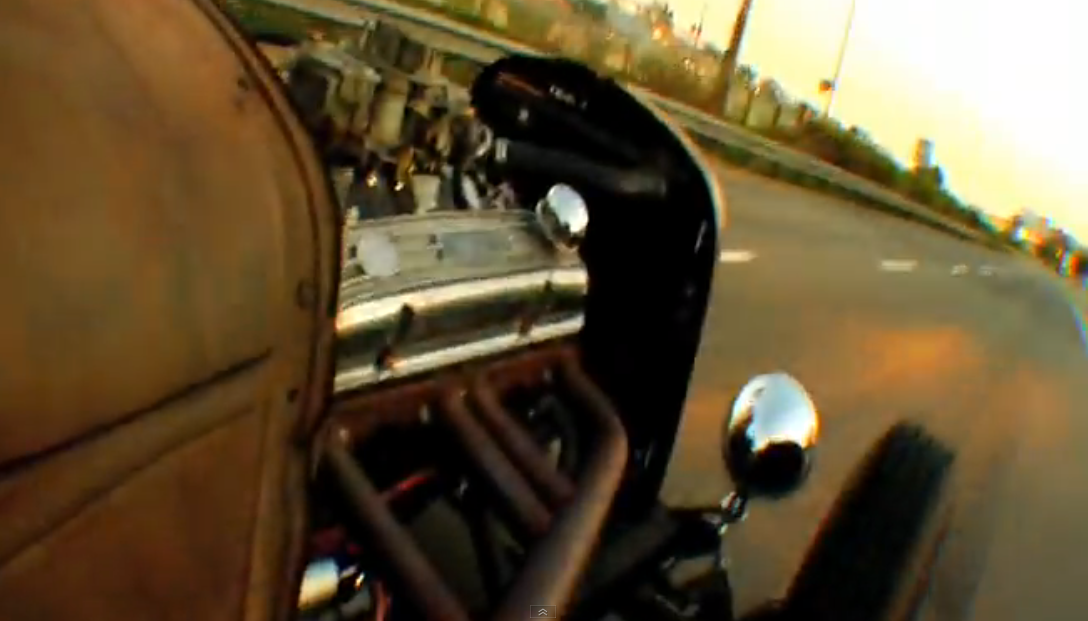 Hotrod Havoc. ’31 pickup out on the streets