Will the new Nissan Juke-R Nismo have 600bhp? 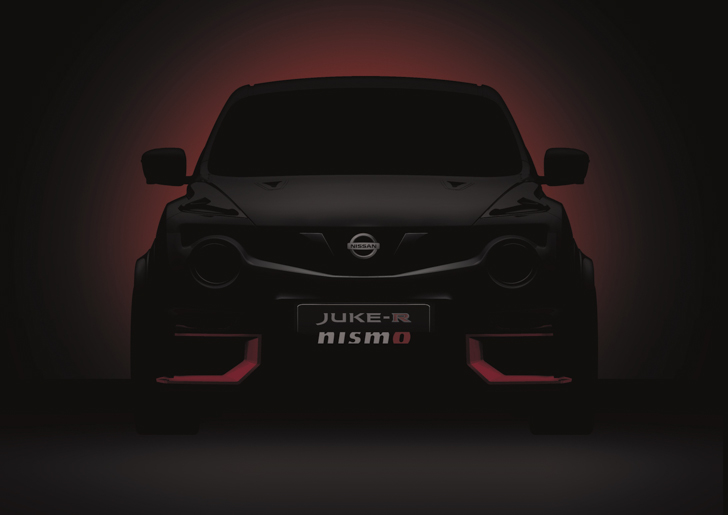 The Nissan Juke-R Nismo is back, a newly updated model set to debut at this year’s Goodwood Festival of Speed.

Want details? Tough, since Nissan has confirmed only that the newboy will utilise ‘the latest technology, styling and running gear from NISMO products’. It has been suggested then that the paltry 545bhp as used in the previous Juke-R – courtesy of the GT-R’s 3.8-litre turbocharged V6 – could be upped to 592bhp. That could bring the 0-100kph time down below three seconds and a top speed in excess of 320kph.

And if you remember Phill’s thoughts on the Juke-R when crankandpiston.com got behind the wheel in 2012, you’ll realise how terrifying a prospect that really is…