One of the top men at Infiniti on why the industry needs to pull its finger out and get innovating. 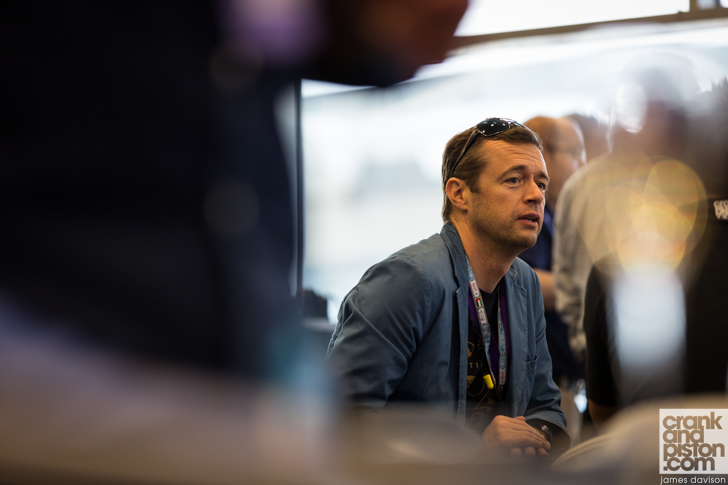 Fintan Knight (above) is not a man to mince his words. A vice-president at Infiniti, with senior positions at Audi and Lamborghini under his belt, he’s forthright about the problems he sees within the car industry, and what he think needs to be done to make more exciting, innovating vehicles. And he’s not afraid to have a pop at rival companies (and former employees) to make his point.

“I’ve sat at so many tables where a great designer comes in and says ‘let’s do that’,” Knight says, recalling boardroom discussions on potential new products. “Everyone in the boardroom goes ‘wow, that’s incredible, we should absolutely do that. What’s the financial impact on the current product?’.

“‘Well, it will destroy the current product, the [Audi] A3 is old and conservative compared to the way this car looks.’

“‘Oh no, well we can’t do that. If we did do that, what would be the financial impact on the old model? This new product must subsidise the losses that it creates on the old product.’

“‘Well, you can’t expect the new product to be more than double the contribution of the old product.’

“‘Ok, well maybe we can take some small ideas from the new idea and put it on the old product and then we can make some money.’”

“So they’re basically saying let’s make six billion euros and not invest it in innovation. That for me is a bit irresponsible. Most of the concept cars you see these days are design concepts. The last time you saw a flying car was in the ‘60s and since then you haven’t seen anything.” 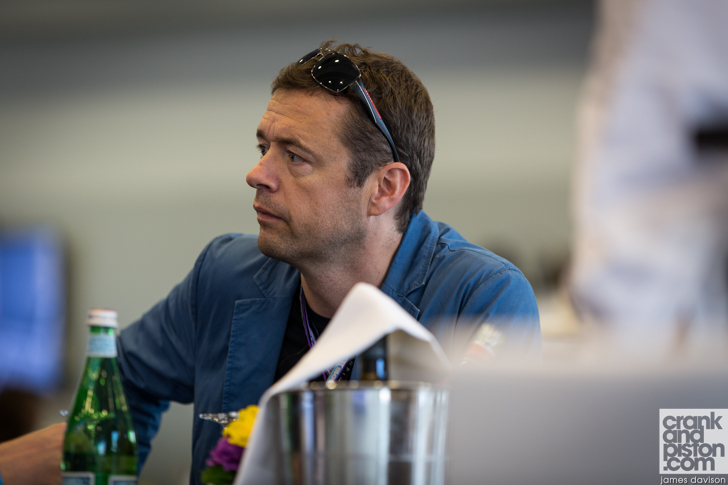 This, Knight believes, needs to change, and he’s pushing for Infiniti to be the ones to bring about that shift in thinking and take some risks.

“Where is innovation today? It’s all just self-serving and everyone’s making lots of money for shareholders but are they really ploughing it back in to innovation? They’re not looking at where the world needs to be in 10 years, which would be hard work and costs a lot of money. It means failure, investments that go wrong, but this is how we move on as a society. Innovation is risky but that doesn’t mean you should be less courageous.

“I don’t want to disrespect the German brands – their model is very strong and the Germans are very engineering-focused, looking at the way engineering solutions work together but they’re not that interested in how the experience arrives at the customer.

“The Italians are almost the reverse, working backwards from emotional appeal. Then it comes to the technical substance and they do the best that they possibly can but they don’t make the same kind of steps.” 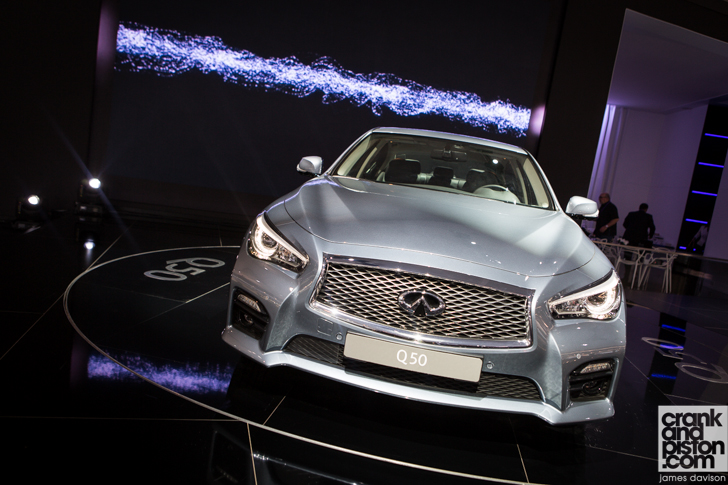 Covering all bases is vital, Knight says, and (unsurprisingly) he reckons that Infiniti has got everything covered.

“In the end, all businesses are about emotion but especially with premium firms, that’s the most important thing. It’s a huge opportunity [for Infiniti] because as a Japanese brand you can see that we have the mechanical engineering and electronic expertise. Then you ask a Cuban-American to do the design [Alfonso Albaisa] and an engineer from Milton Keynes to do the whole balance [at Red Bull Racing], get a German racing driver [Sebastian Vettel] to do the set up of the digital steering [as per the new Infiniti Q50 (above)] and you have the perfect car.”

That’s the theory, anyway. If the rest of Infiniti‘s bigwigs share Knight’s vision, here’s hoping for some radical moves from them in the future.