A new watch – the ‘Naked’ – pays unusual tribute to arguably the greatest race driver of all time, Tazio Nuvolari. 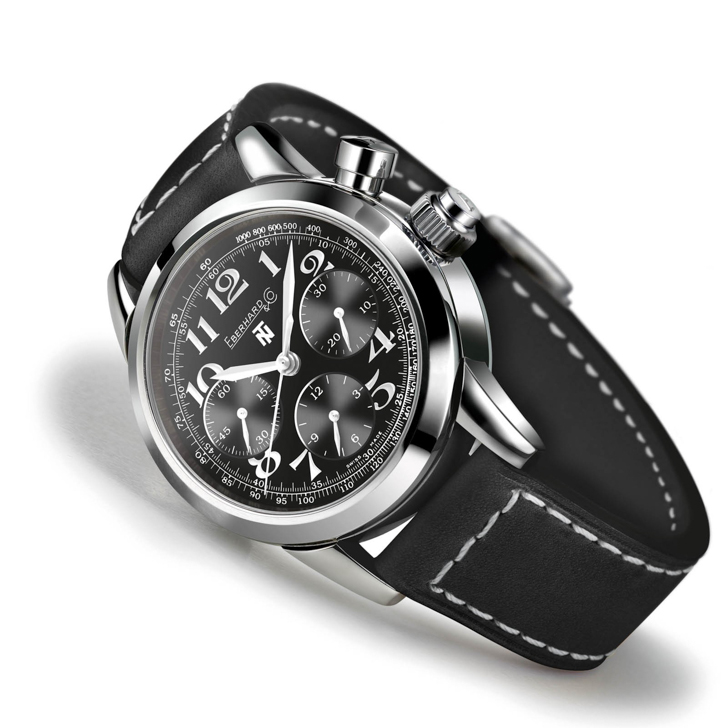 He’s the driver that Ferdinand Porsche called ‘the greatest driver of the past, the present, and the future’. He won the respect of Alfa Romeo, Maserati, and Enzo Ferrari. And, er, Mussolini. And chances are a good percentage of you have never heard of him.

Before Formula 1 officially kicked off in 1950, the slightly lower profile yet no less dangerous European Championship was one of the largest motor racing competitions on the planet. It was a series Tazio Nuvolari won at only his second attempt in 1932. I’ll skip the history lesson for fear of boring you all senseless, mentioning only that the Italian’s victories include triumphs on the Targa Florio, the Mille Miglia, the 24 Hours of Le Mans, the Monaco Grand Prix and a further 21 GP victories. Tazio Nuvolari is, in short, a racing legend.

It’s of no surprise then that a tributary watch boasts the Italian’s name: the Eberhard Tazio Nuvolari ‘Naked’. I’ll give you a second to blanche at that before explaining that the name is derived from the see-through sapphire case-back, through which the mechanism can be seen and on which the Italian’s signature has been stencilled. The Naked is the latest piece in Swiss watchmaker Eberhard’s Tazio Nuvolari Vanderbilt Cup collection, the first major trophy in American motorsport and another notch in Nuvolari’s belt following his victory in 1936.

Right, history lesson over. Expect to pay a fairly sizeable $5795 if you’d like this limited edition piece in your automotively-themed watch collection. Just be careful when you put ‘Tazio Nuvolari’ and ‘Naked’ into Google. Urgh…