The first World Drone Prix competition ever seen in Dubai, UAE, is set to take place this weekend. 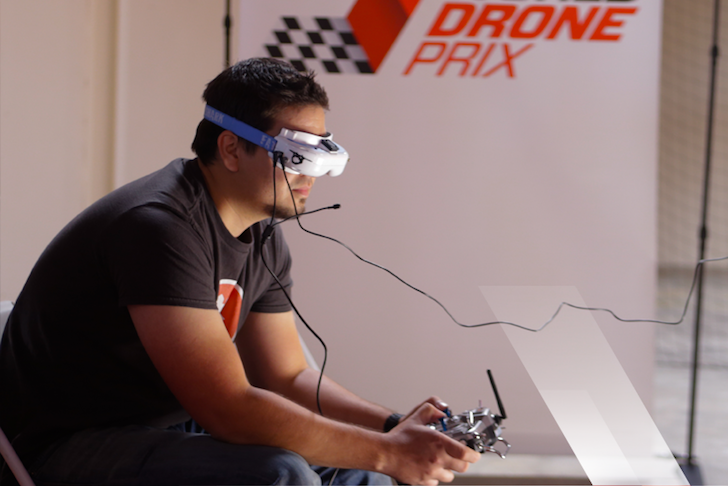 You may remember World Drone Prix, given that they recently put a drone head-to-head in a race around Dubai with a McLaren 650S, using light gates that…actually, it’s probably less surreal if you just click HERE and watch it…

The day is nearly upon us though as more than 150 professional drone teams will compete in Dubai for one of only 32 qualification places. Following further knockouts to come, the winning squad will walk away with $1 million.

Now while we’ll admit that this is not exactly customary crankandpiston.com fare, there are a couple of things that have tweaked out interest. Firstly, the competition will take place this weekend – 11-12 March – on our own doorstep in Dubai. Second, the 591m aerial course is supposedly the first built specifically for drone racing. And thirdly, competitors will be jousting for the fastest race lap and freestyle stunts at speeds of up to 100kph. What you basically have here is a full-size, real life version of a game of Wipeout. And how can you not love that?