RenaultSport’s latest racer – the R.S. 01 – made its first outing on-track this week in Jerez. The debut run was part of the 10th anniversary of the World Series by Renault Formula 1 feeder category.

Built around a carbon monocoque that weighs less than 1100kg, the new RenaultSport R.S. 01 is powered by a 3.8-litre twin turbo V6 (a version of which powers Nissan’s formidable GT-R) and produces 493bhp. The new RenaultSport model is thus capable of reaching more than 300kph. Renault ambassador – and four-time Formula 1 champion Alain Prost was behind the wheel for the opening shakedown.

The RenaultSport R.S. 01 is scheduled to make its competitive debut in the 2015 Renault Sport Trophy, a support series for the World Series by Renault. Pro category winners of the LMP-style RenaultSport Trophy will receive a rookie test with Nismo’s Super GT team in Japan, whilst the Am category winner gets the chance to test Nismo’s official 2016 Le Mans LMP2 prototype.

Previous ArticleFerrari F12berlinetta. DRIVEN. The Hunt
Next Article Behind the scenes with the 2015 GMC Yukon 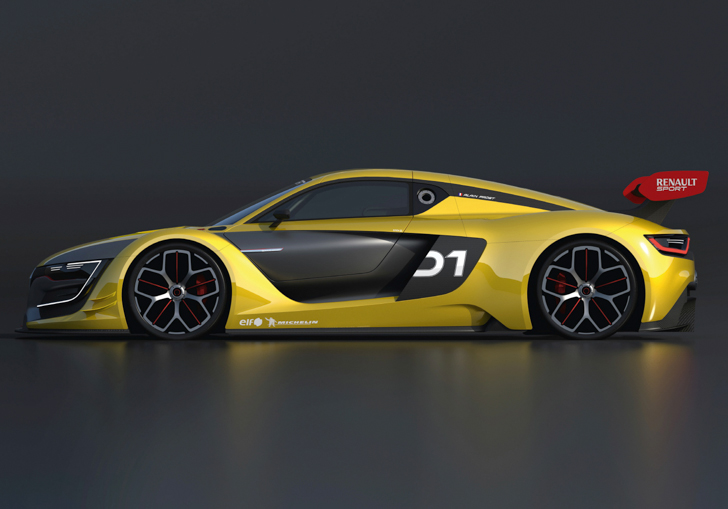 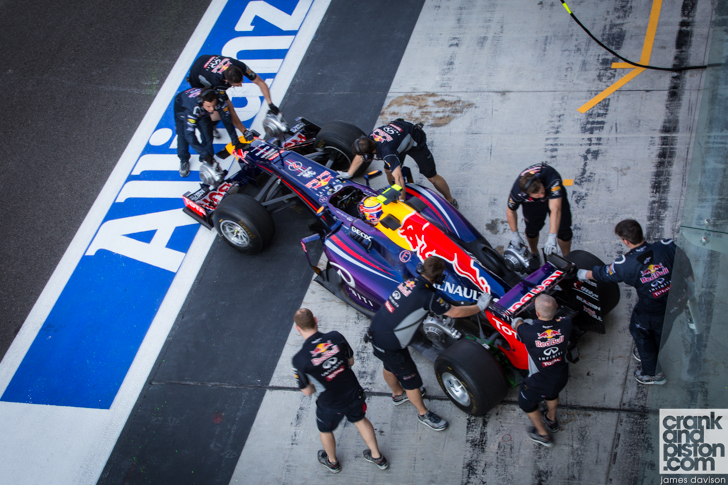 Could we see an Infiniti engine in Formula 1 soon?