VIDEO. Forza 6 due this September

Forza 6 is set to hit the shelves on September 15

If the seemingly never ending release of Vision concepts means you’re a little bored with Gran Turismo 6, the fear not, Microsoft has you covered, as Forza 6 is due to hit the shelves this September.

Similar in style to Forza Horizon, the latest addition brings changeable weather and day-night transitions to spice up the action on-track across 26 different real-world locations and 24-player racers.

Plus, y’know, a crap-ton of awesome racing machinery, including LaFerrari, the Koenigsegg Agera, the Aston Martin V12 Zagato, the Lamborghini Veneno, the Nissan GT-R Black Edition and the all-new Ford GT, among almost 450 others. 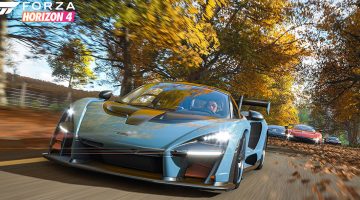 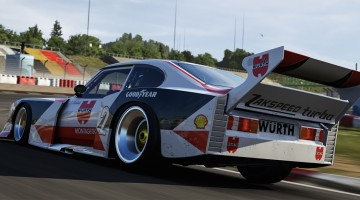