crankandpiston.com takes the all-new Chevrolet Trax for a spin customary to ‘urban adventure seekers’ in the Middle East.

The new Chevrolet Trax is currently only available in the United Arab Emirates and Lebanon, and is part of an initiative by Chevrolet to increase its presence in the fast-growing small SUV segment in both regions. And why not? Back in 1935, the launch of the Suburban Carryall got the SUV concept rolling, an automotive genre in which today, some 79 years later, Chevy remains amongst the most respected of names.

With the crossover SUV Trax though, Chevy has taken a different approach.

Rather than the traditional hold-all, carry-all, and cram-all purpose of its larger models, Chevrolet’s new-for-2014 Trax crossover SUV has been designed to offer everyday commuter civility in a small fuel-efficient package, albeit a versatile one capable of handling itself off the beaten track. For Chevrolet, the Trax proves an ideal option what it calls ‘urban adventure seekers.

Where better then to take our ‘exclusive model’ than for an extended drive through the mountains before taking in the sights and night-scape sounds back in Dubai? 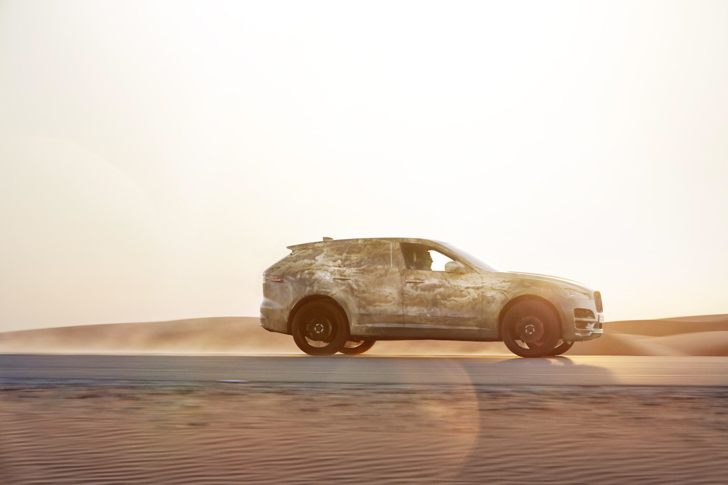 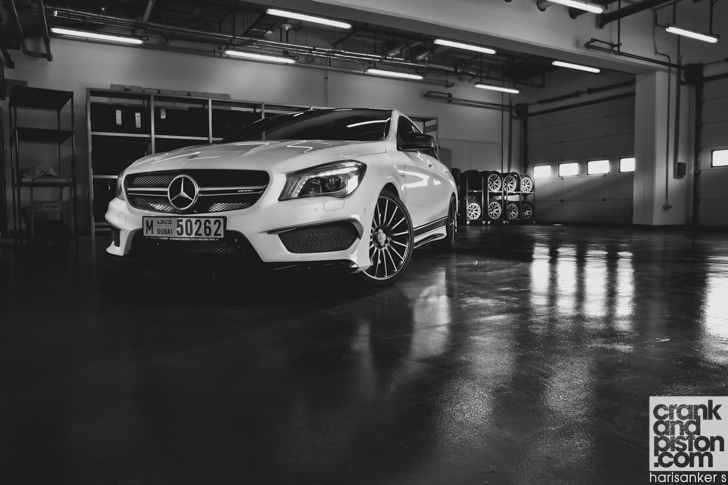 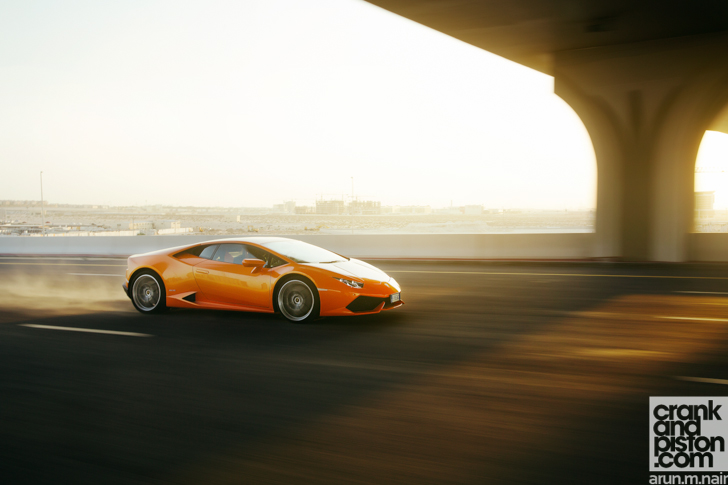