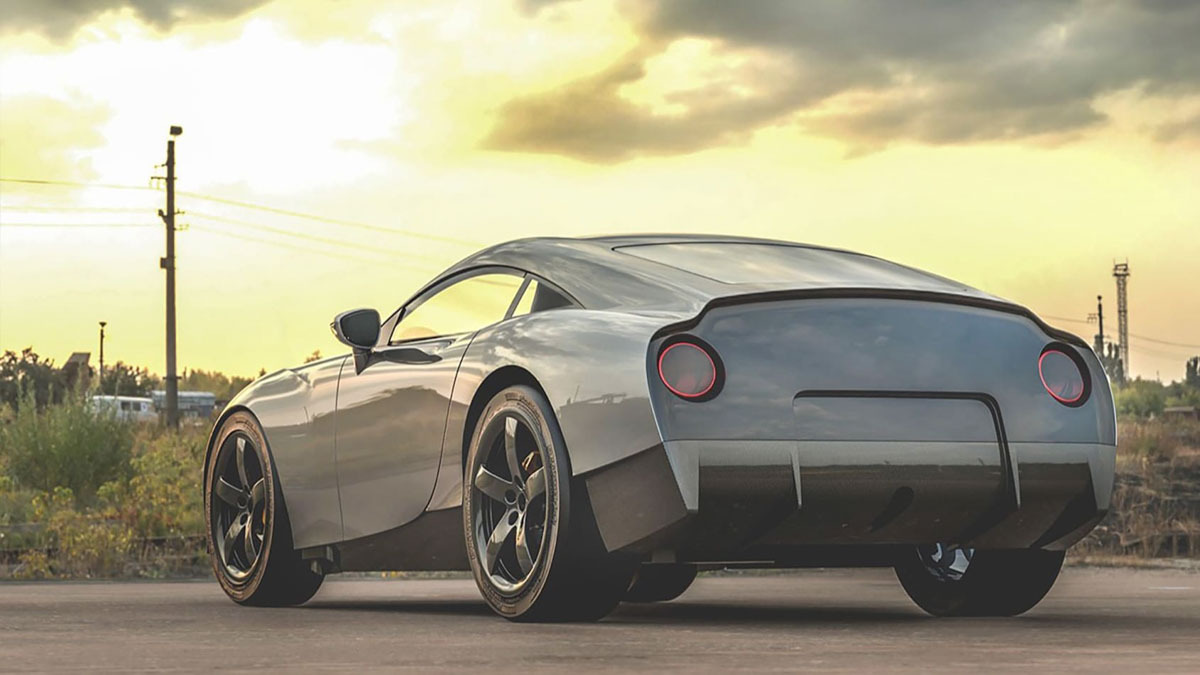 The Mulholland Group is best known for its work in motorsport, providing parts for the likes of F1 and WRC. To bring its expertise to a larger audience, however, it’s decided to create its very own sports car, bringing the TVR formula into 2020.

Details are very limited, with only a cylinder count and power figure disclosed. However, we do know that a V8 will sit at the front, sending 480bhp to the rear wheels (a figure identical to that of the new TVR Griffith). The lack of a weight figure makes it difficult to speculate on performance, but the similarly powered Griffith is said to cover the 0-100kph sprint in under  four seconds and go on to a top speed in excess of 322kph.

Designed to be a ‘true successor for the TVR recipe for the 21st century,’ the two-seat Legend 480 sports a front-engined, rear-drive layout, complete with a six-speed manual gearbox. Designed and developed entirely in-house, the brand claims it’s a ‘super-lightweight’ machine with a carbonfibre chassis developed by Mulholland’s composites division – it’s said that the Legend 480 will adopt the same production methods used to produce components for Formula 1.

The design is bold to say the least, and is thanks to ex-TVR design chief Damian McTaggart. Company owner Graham Mulholland said: ‘To me, the marque [TVR] excelled by true principles of what a sports car should be and delivered a truly exhilarating driving experience. The Legend 480 as our first vehicle will replicate a proven formula, but we will be using the latest advanced manufacturing know-how and a world-class supply chain to achieve an expected quality and ownership experience.’

Despite the company’s fresh status, it claims that production will begin imminently at its Derby factory, with first deliveries set for July/August 2020. Following the launch of the Legend 480, it also has plans to add an additional three models to its range.

No price has been disclosed. However, order books are open now.