Ford’s given the entire Fiesta range a makeover, including its ST hot hatchback 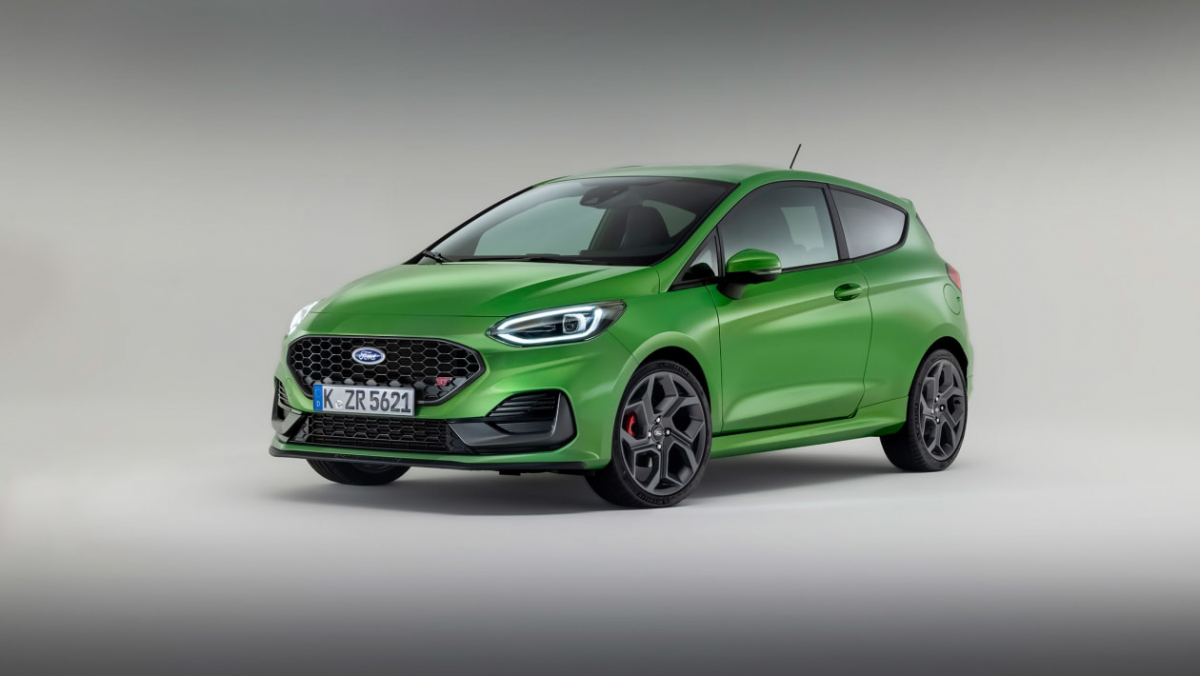 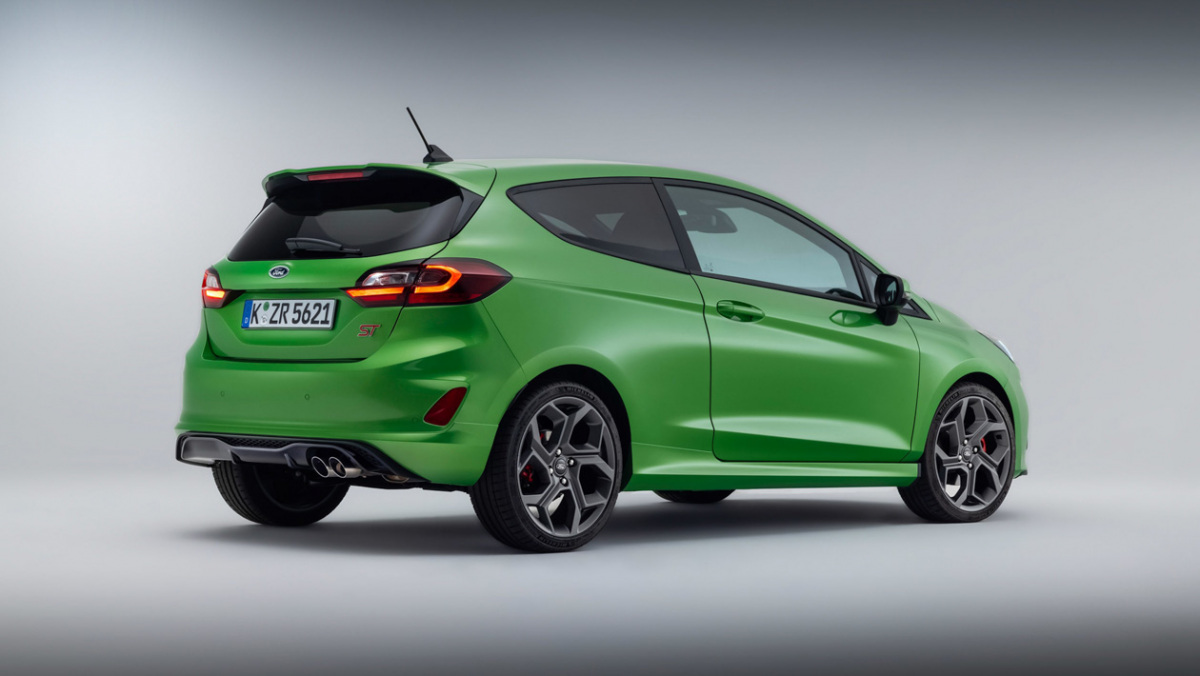 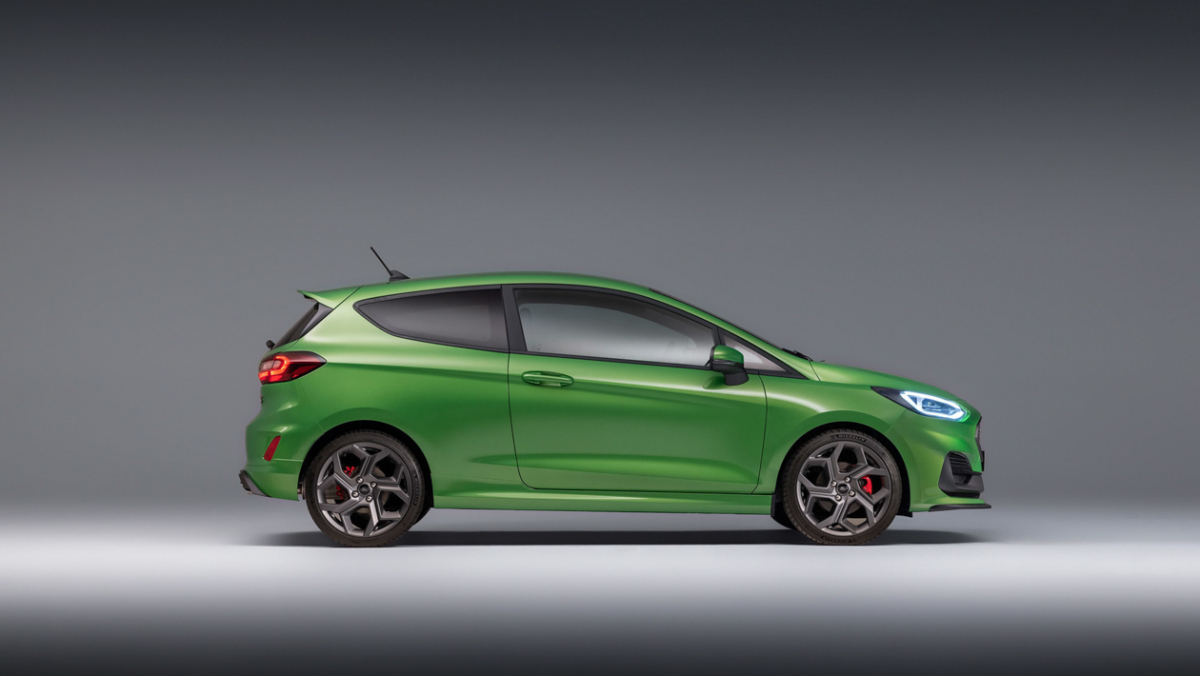 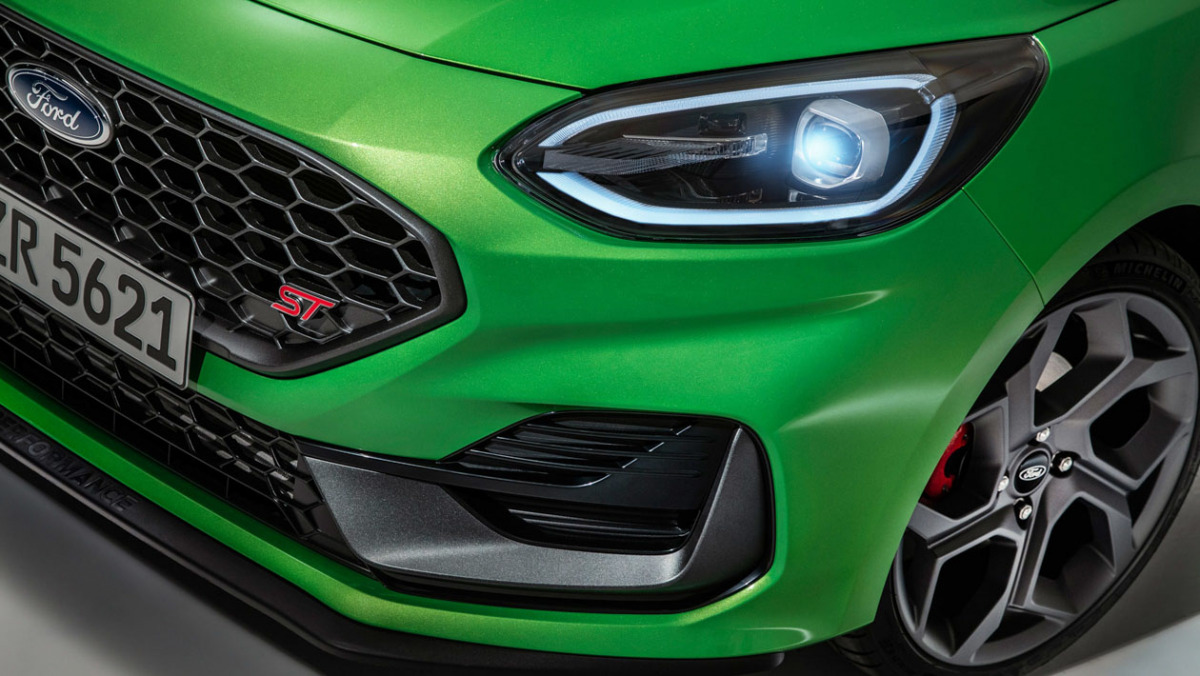 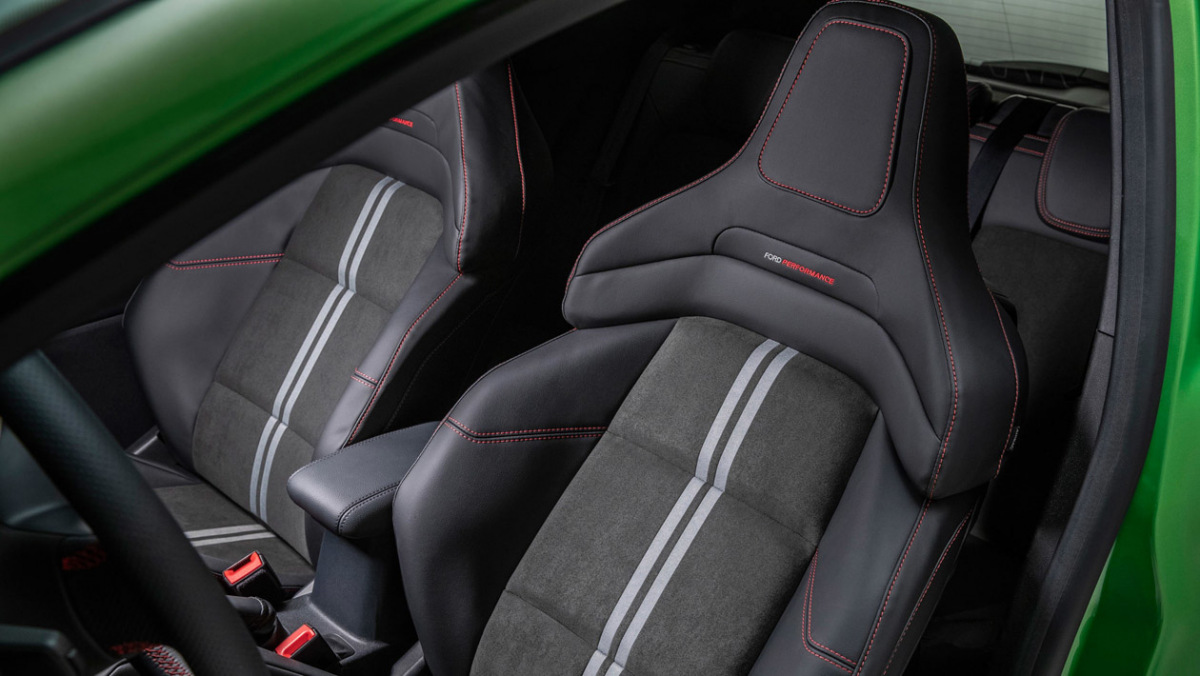 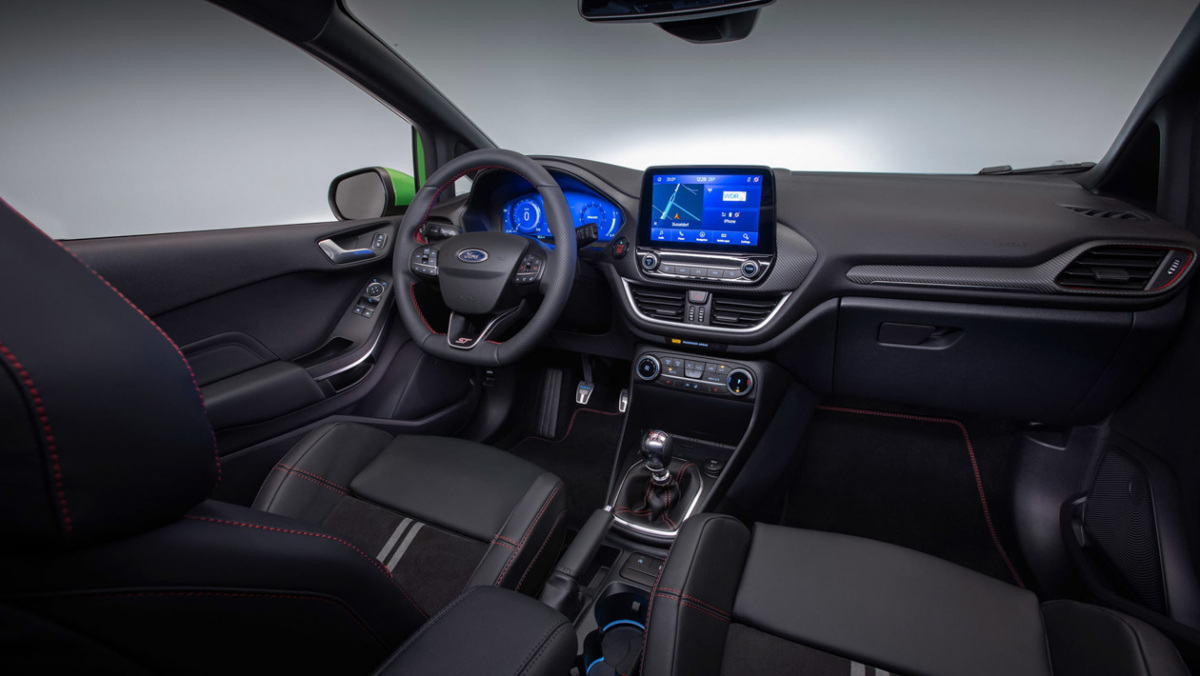 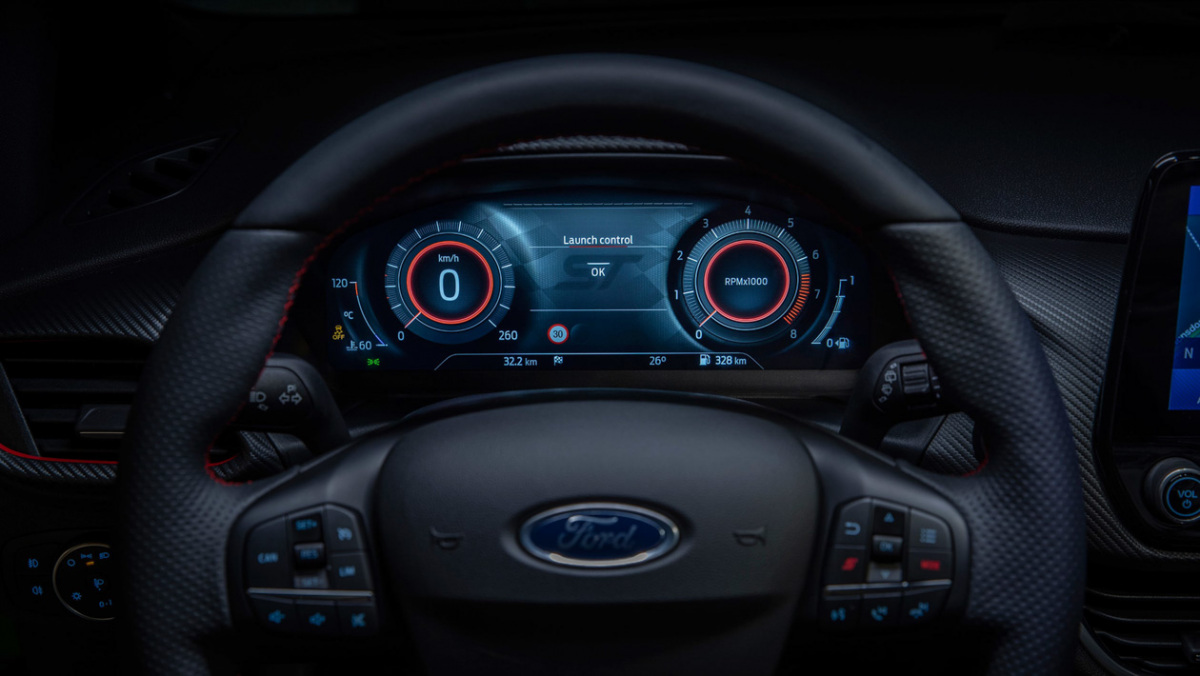 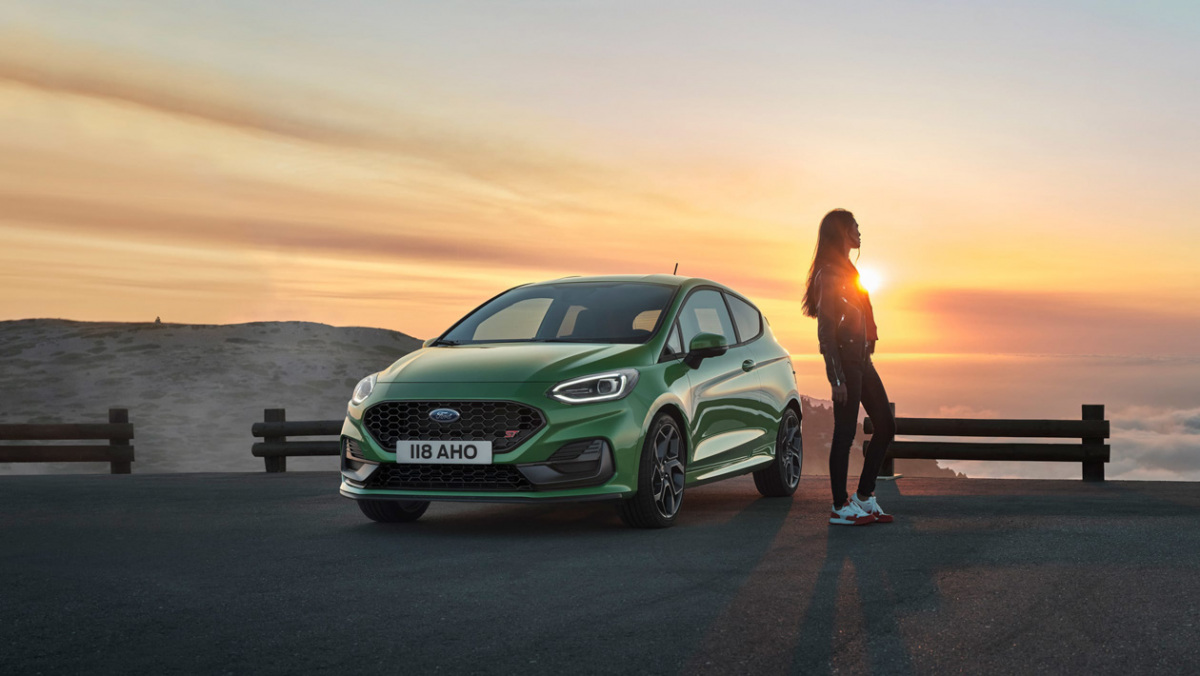 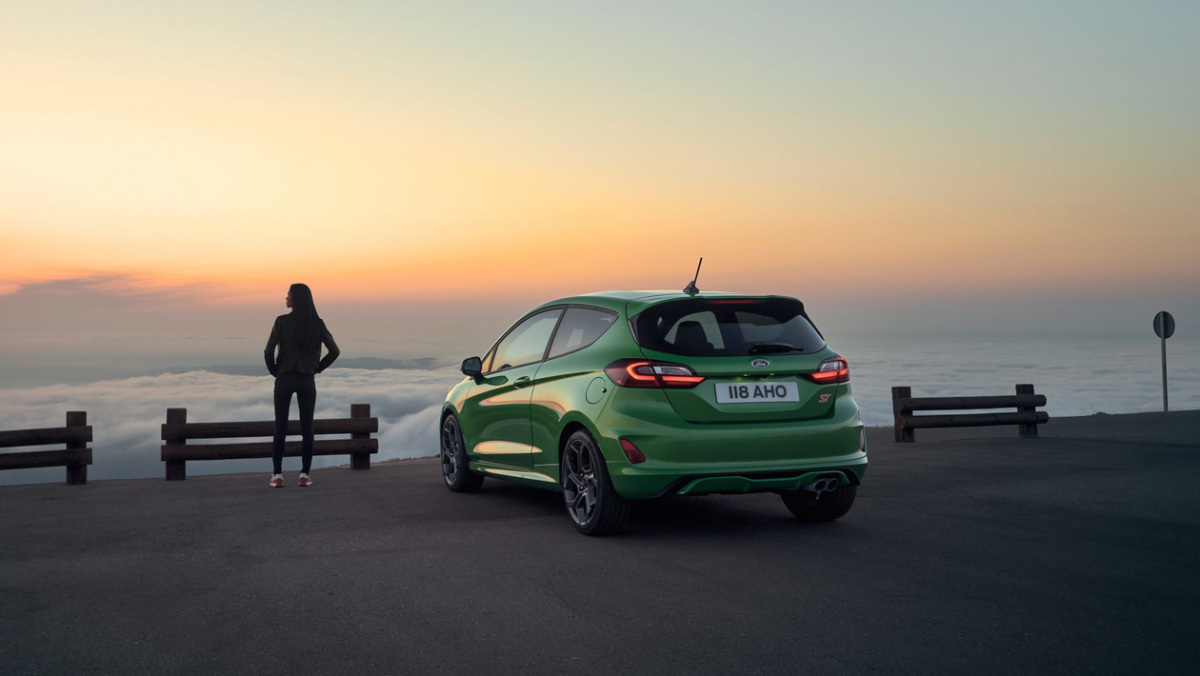 The Ford Fiesta ST has been under some pressure in the last 12 months, with Hyundai’s i20 N shouldering into its territory at the entry-point of the hot hatchback market. So to react to Korea’s rambunctious little number, Ford has used the mid-cycle update of the Fiesta range to give the ST a welcome nip and tuck both on the skin and under it.

The changes start with a small bump in torque from its already well-endowed 1.5-litre turbocharged three-cylinder engine. With 236lb ft available from just 1600rpm, it represents a 22lb ft jump over the previous model. Peak power stays the same at 197bhp, with drive going exclusively to the front wheels via a six-speed manual transmission.

As before there’s a Quaife limited-slip differential that is optionally available, and we expect it will be incorporated into a Performance Pack in the region as it has been for the current generation car. Thanks to a lithe kerb weight of just 1262kg, the Fiesta, with the aid of a built-in launch control system, will reach 100kph in just 6.5sec and go on to 230kph.

Visually, the new ST has also picked up some subtle but meaningful changes, including the adoption of Ford’s new corporate grille flanked by reshaped LED headlights that are available with matrix beams – a first for a Fiesta and a rare feature in the supermini class. The bumpers have also been given small tweaks to suit, and Ford Performance’s Mean Green hue, as first seen on the Puma, is now available on the Fiesta too.

Inside, the changes are limited to a new 12.3-inch digital dial pack in place of the previous car’s (wonderfully simple and easy to read, we might add) analogue set-up, and a very slick set of new Ford Performance seats, which replace the current ST’s Recaros.

Ford’s twin-tube front dampers remain up front, and while they were the source of some controversy thanks to their unyielding firmness over the typical B-roads the ST should excel on, Ford’s European division does have a habit of offering Performance models that swap these out for a set of more delicately tuned coilovers – something we expect will join the renewed ST range in time.

Local prices and specifications have yet to be confirmed, but we suspect the latter will mimic the outgoing line-up of mid- and high-spec ST-2 and ST-3 models, with the aforementioned Performance edition coming some time after.