Top 10 reasons to be excited for Alpine’s return

Renault has announced that it will revive the Alpine brand from next year, and has unveiled a new concept car, the Alpine Vision, that will go on display at the Geneva Motor Show next month. But what is Alpine, and why should be interested in its return? Here are 10 reasons why.

1) We’ve been waiting a while 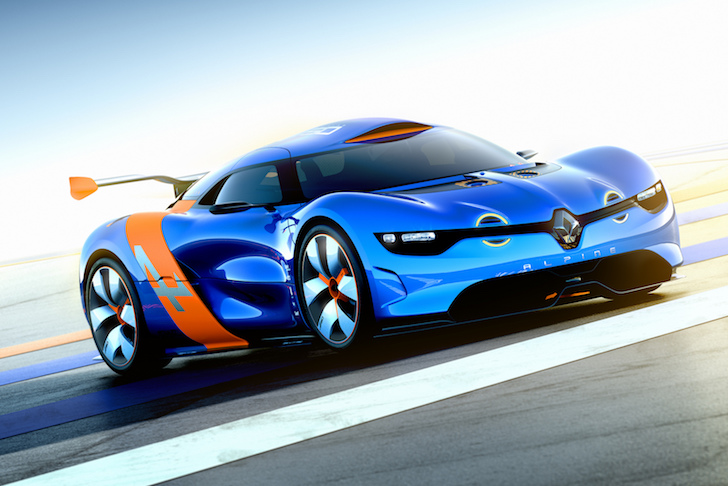 Alpine was founded in 1955 and discontinued in 1995, which means it’s been more than 20 years since an Alpine road car has been produced. That’s not to say there haven’t been efforts to get the brand going again though – Renault has been making noises since 2007 about bringing Alpine back in one form or another, but the economic crisis of 2008 got in the way somewhat. In 2012 we saw another rather cool-looking concept – the Renault Alpine A110-50 – appear in Monaco, and in the same year Caterham announced that it was working with Renault to bring the brand back. But Caterham bowed out two years later.