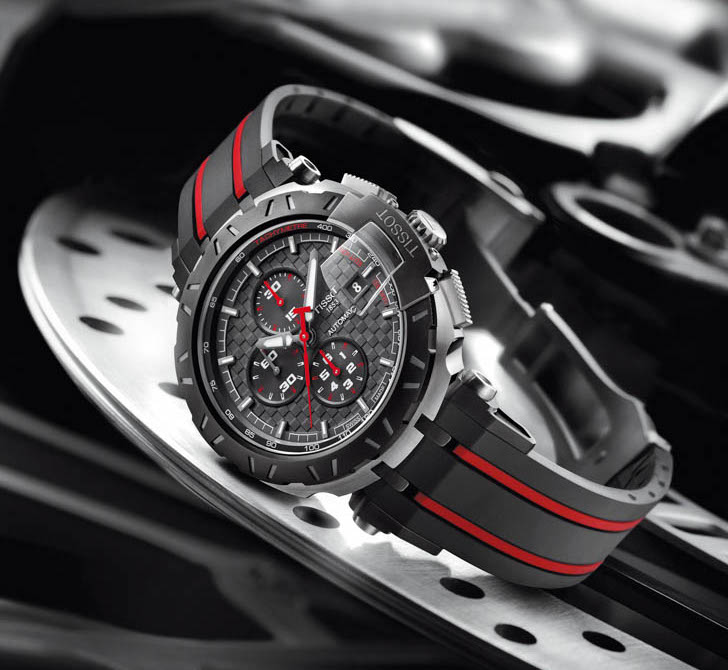 Given recent events of the 2015 MotoGP season, ‘the spirit of sport’ might not be the best tagline for Tissot to be celebrating with its latest limited edition chronograph. Having said that, with only 3333 examples up for grabs and at a cool $1395, the new Tissot T-Race MotoGP Automatic Limited Edition watch is still worth paying attention to if you’re a Valentino fan after a new source of timekeeping.

The new Tissot features a chequered flag on the dial, starting grid indices on the hands, pushers shaped like bike footrests, and a see-through caseback, though perhaps most significant is the helmet-inspired commemorative box. The new watch is pays tribute to the official time-keeping partnership between MotoGP and Tissot, which started back in 2001.

The Automatic Limited Edition is the latest member of Tissot’s T-Race collection, which started in 2004. Rumours that, as well as telling the time, it also lets the wearer know if they’ve been kicked in the leg are unfounded… 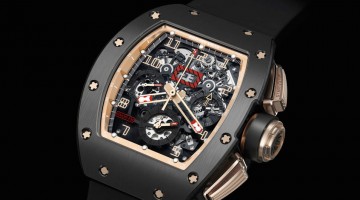 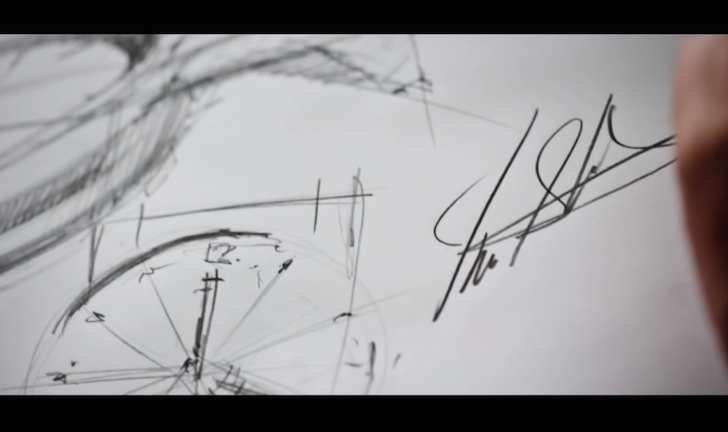