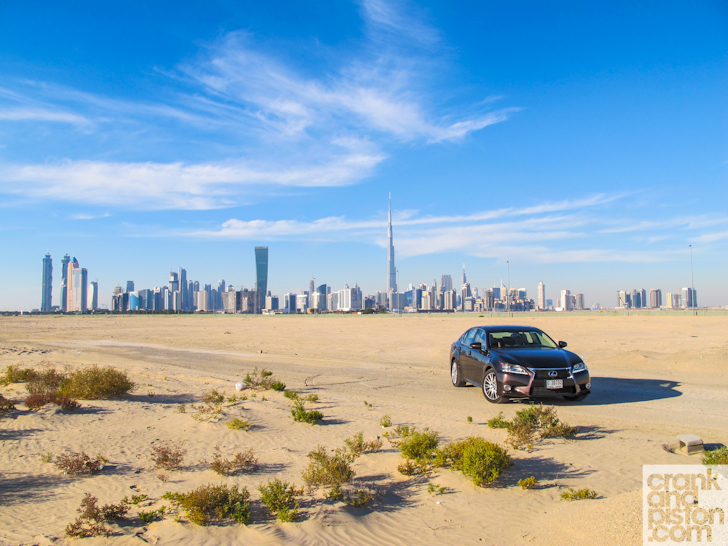 Regular readers of crankandpiston will know that we have a penchant for Lexus saloons. It wasn’t too long ago we took a 2013 IS-F for a thrash, a loan that ended with a quick sprint down the drag strip at the Yas Marina Circuit. Turns out that when we told the good peeps at Lexus Middle East that we wanted to ‘put’ their latest baby on the drag strip, they took us a little too literally.

Still it’s all smiles now. In fact, to show their appreciation for putting the IS F through, ahem, such an extensive test, they’ve even loaned us a 2013 model year GS 350 for a couple of months. The new recruit may still be a little wet behind the ears, true, but we’ve already taken quite a shine to it. 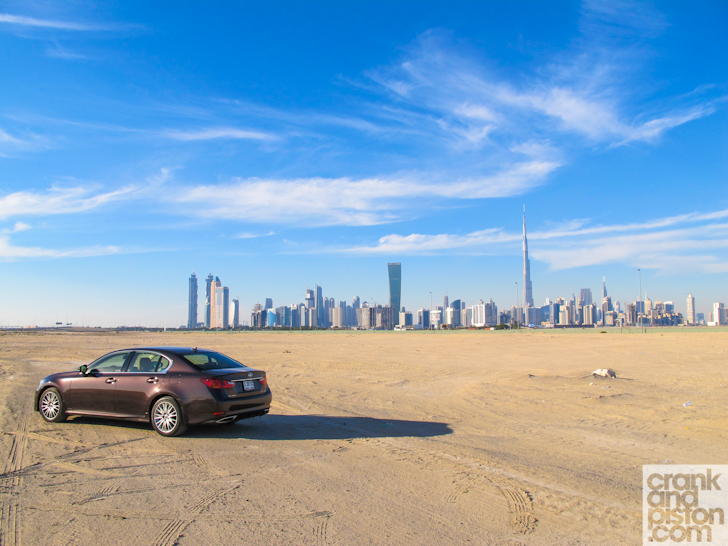 The saloon boasts the design DNA that has fast established itself throughout the Lexus line-up. There’s a boldness at the front end (particularly about the headlights and subtle bonnet ripples) and a grace that runs the length of this mid-size saloon. There’s little to knock the 18-inch alloys either. 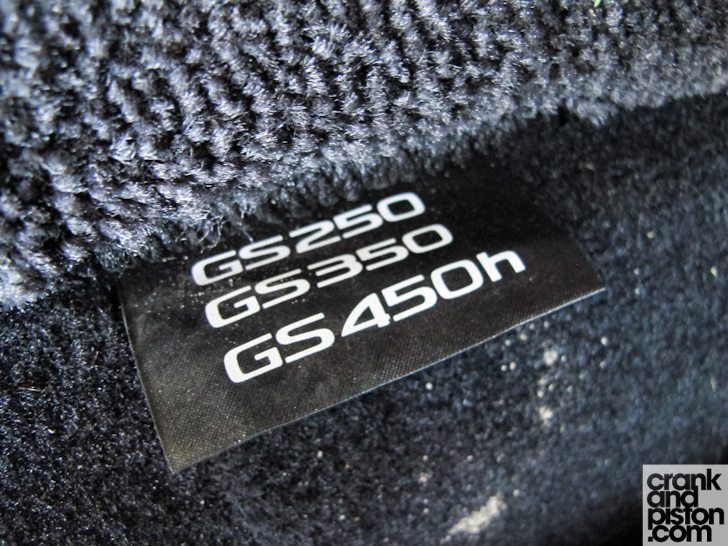 For the time being, you might want to consider some of the bare essentials of our latest acquisition. Under the bonnet for instance we find a 3.5-litre V6, good for 312bhp and 0-100kph in just over five seconds. We’ve got a couple of areas in mind to put both the latter and the six-speed automatic gearbox to the test. Don’t worry Lexus, it won’t involve standing quarter miles.

During a couple of introductory hoons (sorry, sensible cruises), we’ve already found there to be a solid amount of grip in the tyres, good weight distribution and ample balance, so we’ve yet to veer wildly out of control and into the path of oncoming taxis. 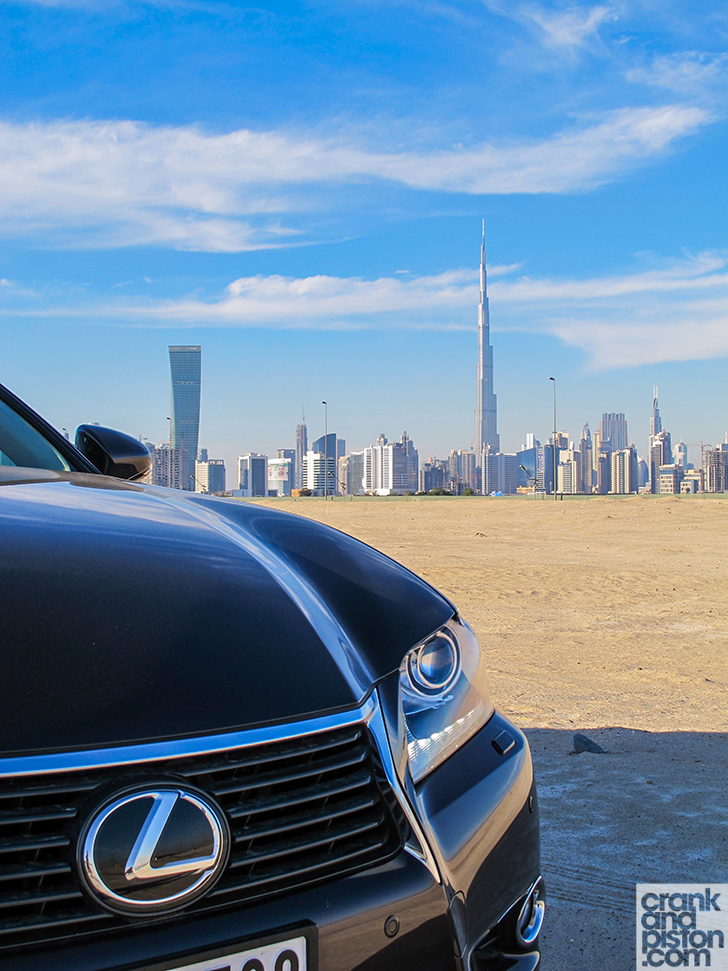 The 10-way power seats have already proven a big hit, for although sinking into them is much like disappearing into an armchair, there’s just enough lumbar support to keep driver and passengers alike in place when entering a particularly hefty right or left-handed highway onramp. There’s also a boatload of user-friendly technology, so fans of adaptive cruise control, Remote Touch controlled infotainment systems, and Bluetooth can breathe a sigh of relief.

Well, you can’t have everything.