We bid a fond farewell to a loyal member of our Management Fleet, the Lexus GS 350. It’s really had an effect on some of us… 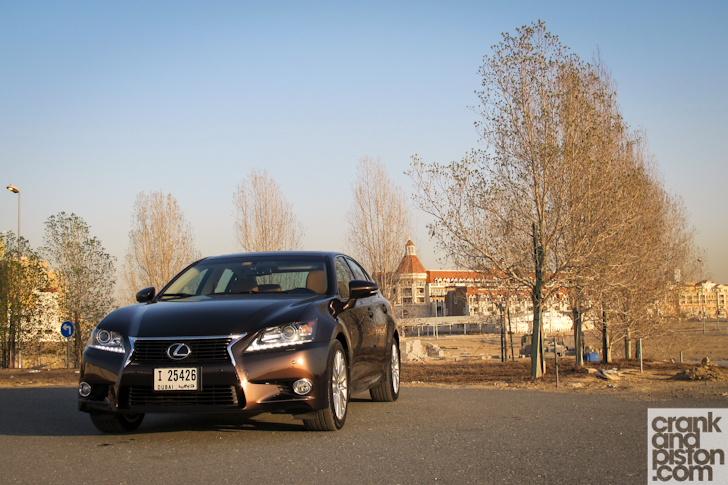 You have perhaps noticed the high turnaround of local content that’s being rolling through crankandpiston as of late. Yep, it’s been a pretty busy few weeks, and that of course means we’ve been working wheels of the Management Fleet (though not literally suddenly worried manufacturer executives). And while Phill has been waxing lyrical on the Bentley Continental Flying Spur Speed’s luxurious W12, ridonculously comfortable leather seats and plush carpets, I’ve been getting a little misty eyed about the Lexus GS 350, now that our time with it has come to and end. I’ll admit, I’ve taken quite a shine to it. 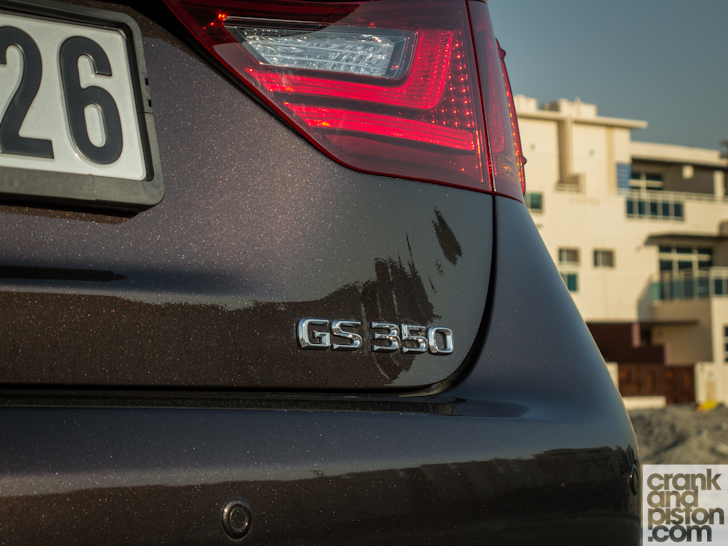 It’s taken hours of comprehensive um-ing and ah-ing, but I’ve decided the brown (sorry, Fire Agate Pearl) is not for me. Throw me the keys to a GS in Liquid Platinum though and we’ll talk, since there’s very little about the mid-size saloon I don’t like. 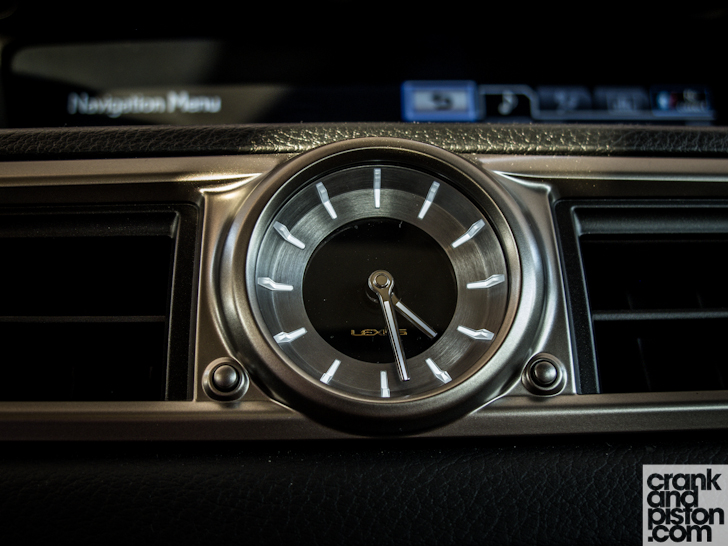 Okay, yes, the Lexus central locking configuration – whereby one click of the key fob unlocks only the driver-side door rather than all of them – has given me reason to rip out some hair first thing in the morning before I’ve had my first shot of scalding hot caffeine. I can’t see the lacquered finish, which covers two-thirds of the steering wheel, winning many fans as the needle on Dubai’s thermometer continues rising into the sweltery summer months. 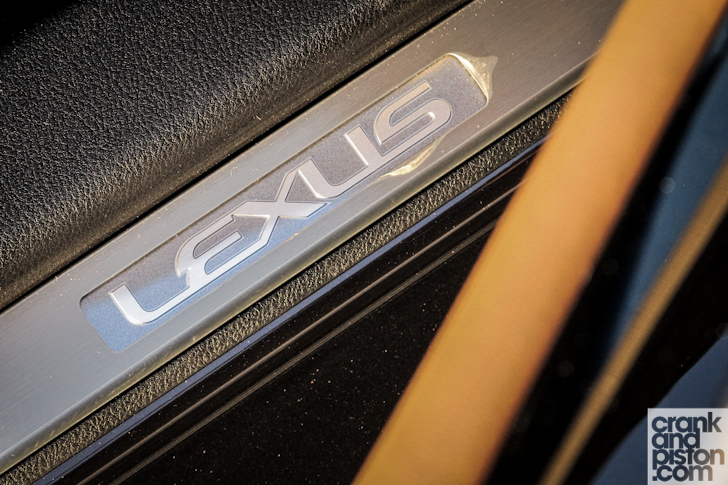 Good news though, I have though made my peace with the sat-nav. The system still refuses to acknowledge that sometimes (I’ll re-iterate ‘sometimes’) the direction I want to go is much easier, but the route tracing function has proven incredibly useful. Too many days of my life have been spent trying to escape one industrial estate or another after a photoshoot where each building is identical to the next. But having the route I’ve taken also displayed on the satnav screen makes doubling back that much more convenient. It was either that or have a hardy gurkha guide on standby. 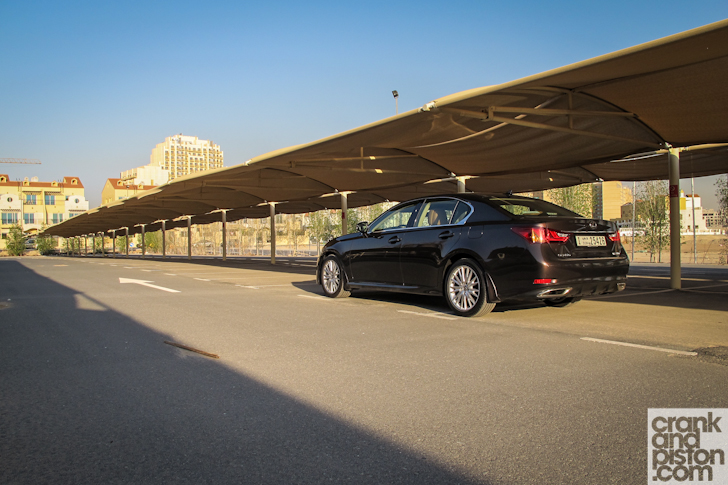 The slightly muted roar of the 312bhp 3.5-litre V6 is also something I’ll miss, it not being aggressive enough to make conversation in the cabin impossible, but just lairy enough to make stamping on the loud pedal an attractive proposition. Indeed, as well as the soundtrack, plenty of grip, solid balance and hefty steering mean the GS really can be taken by the scruff of the neck and given a thrashing every now and then.