Ed Justice Jr. relives the memories of his father and uncles through the first NASCAR champion to their days working with Frank Kurtis at Kurtis Kraft. 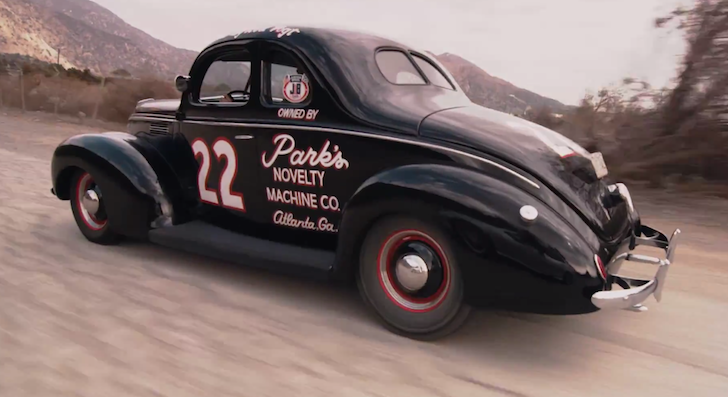 I fully admit to being a numpty when it comes to NASCAR knowledge and the roots of American stock car racing. However, this is not a throwaway statement intended to excuse my abundant ignorance. While my interest may waver (a tad) with modern NASCAR racing, the history of the cars, people and races of yore has become the stuff of American legend and a fascinating era of motorsport that I have only just begun to discover.

From its runnin’ shine origins to the good ol’ boys popularised by Tom Wolfe back in ’65 (but not read by me until ’03) my exposure to this golden era of American racing is mainly thanks to a few friends who are as knowledgeable as they are passionate on the subject. It was through these friends that I first heard of the Justice Brothers, who had been driving before they were teenagers, and Frank Kurtis, race car designer and founder of Kurtis Kraft.

Short films like this from Roads and Rides – featuring Ed. Justice Jr. reliving some of the memories of his father and uncles and their days working with Frank Kurtis – add personal colour to an already colourful history worth exploring. It also introduces Red Vogt’s 1939 Ford V8 Coupe – the first car to win a NASCAR championship – to my knowledge bank. Yup, I’ll admit I didn’t know that.