A film commissioned by Shell tells the story of the 1955 Belgian Grand Prix held at the Spa-Francorchamps circuit. 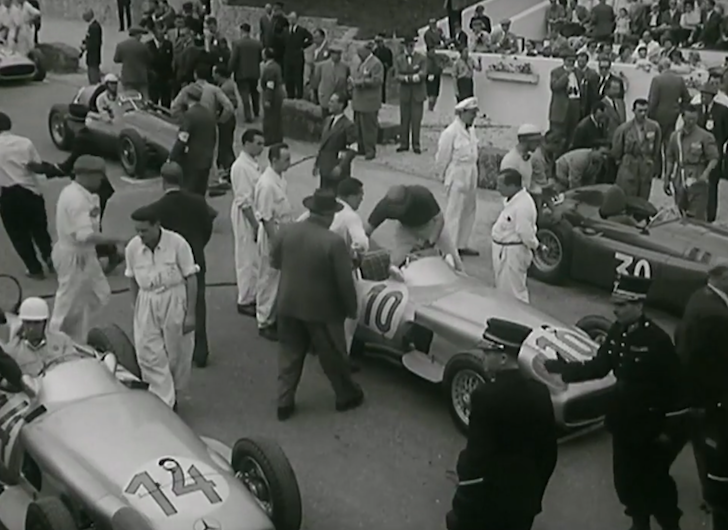 Welcome to the 1955 Belgian Grand Prix at Spa-Francorchamps and the fourth round of the World Driver’s Championship. The Frenchman, Maurice Trintignant, in his Ferrari is currently top of the driver’s standings. However, two-time World Champion, Juan Manuel Fangio, is only a point and a third behind in his Mercedes. 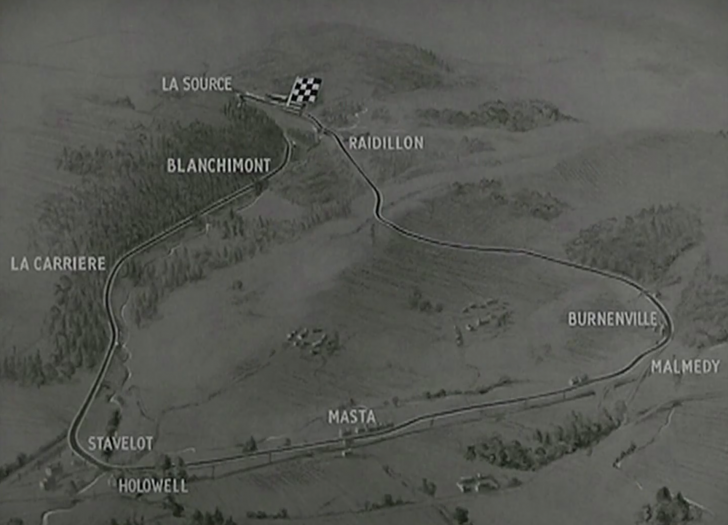 The nine miles (14km) of Spa make it the fastest open road circuit in the world. However, on qualifying day the weather is far from perfect. 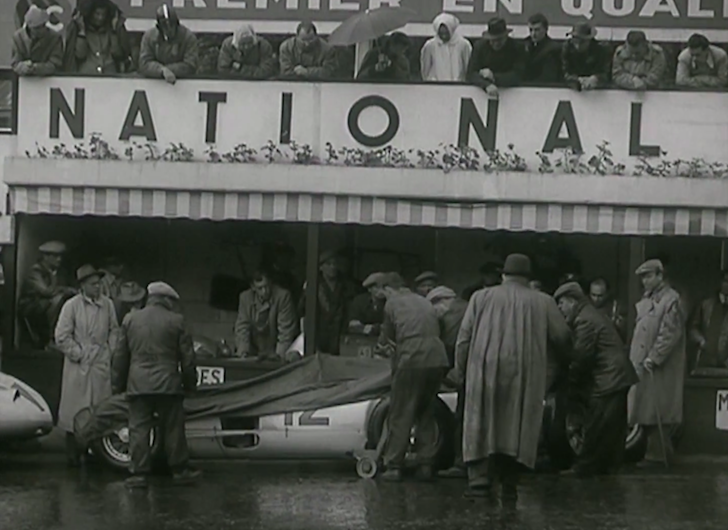 If it rains at all in these parts, say the locals, it rains for a solid week. Fortunately qualifying passes without serious incident and the front row for the race will be Eugenio Castelloti (Lancia), Juan Manuel Fangio (Mercedes) and Stirling Moss (Mercedes). 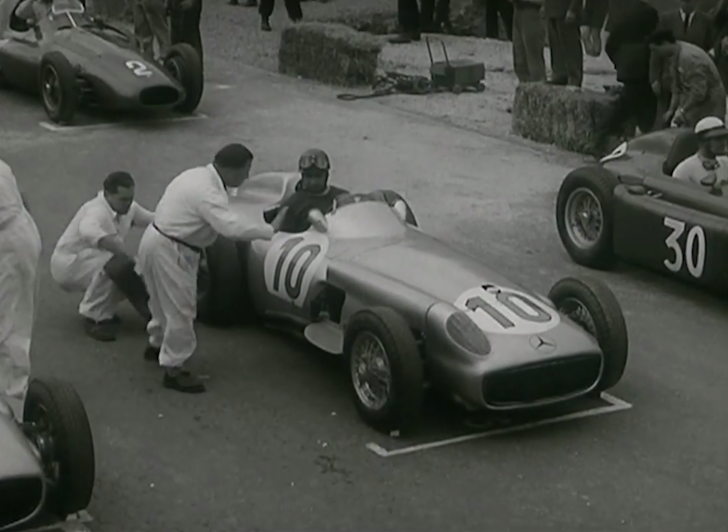 The 5th of June is race day and the locals have been proven wrong. The sun is out and it is time to race. 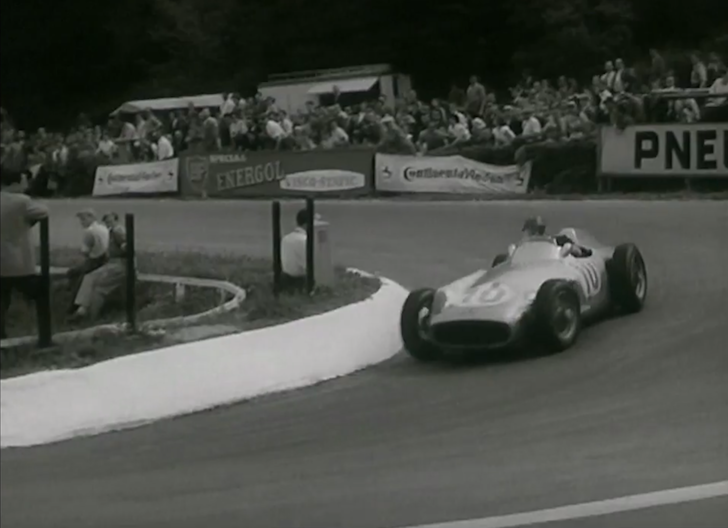 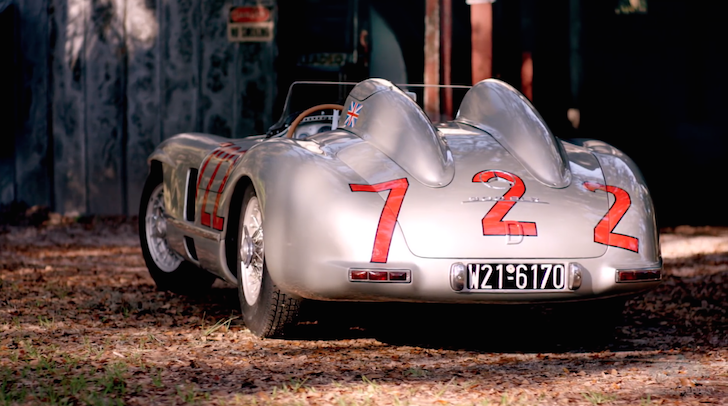 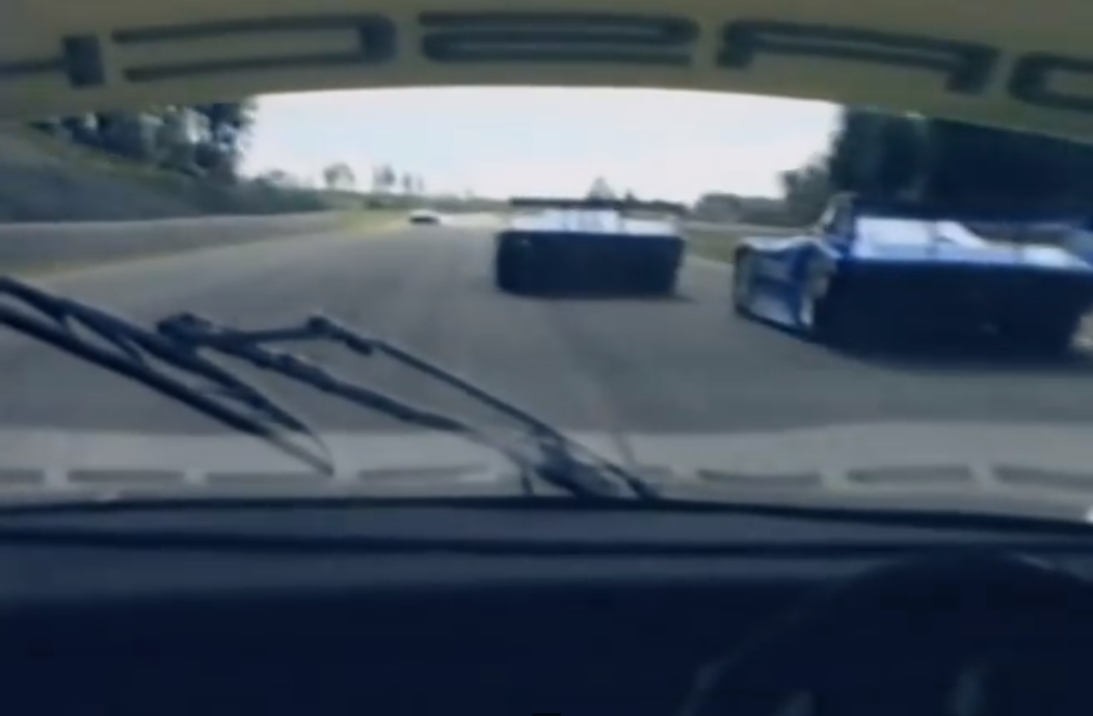