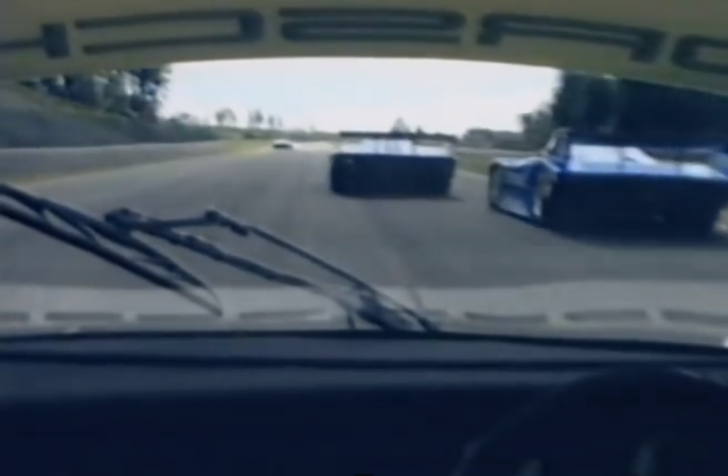 In the latest addition to our ‘holy-crap-that-sound-is-immense’ on-board video footage, we’re taking a trip down a well-worn memory lane to the 1985 Spa 1000Km and hopping aboard Stefan Bellof’s Porsche 956.

The World Sportscar Championship fanatics amongst you will know that the ’85 endurance event at Spa-Francorchamps was the final race for the rising German star, who lost his life in a fatal accident on lap 78 after a collision with endurance racing legend Jacky Ickx on the run into eau Rouge (the 29th anniversary of which rolls around in just under two weeks time). Head into the deep dark recesses of YouTube and you’ll easily find that footage if you’re interested.

That however is not the point of this ten-minute video. At the start, dust kicked up from the polesitting Lancia LC2 of Riccardo Patrese and Alessandro Nannini temporarily blinds our view into Eau Rouge. The pick-up from Porsche‘s turbocharged six-cylinder lodged in the 956 beggar belief on the run up the hill to Les Combes. And then there’s the noise. If your neighbours haven’t been round and asked you to turn the volume down, you’re not playing this video properly…

Previous ArticleVIDEO. Land Rover Discovery Sport. A preview
Next Article OPINION. Is the world ready for a convertible Ferrari 458 Speciale? 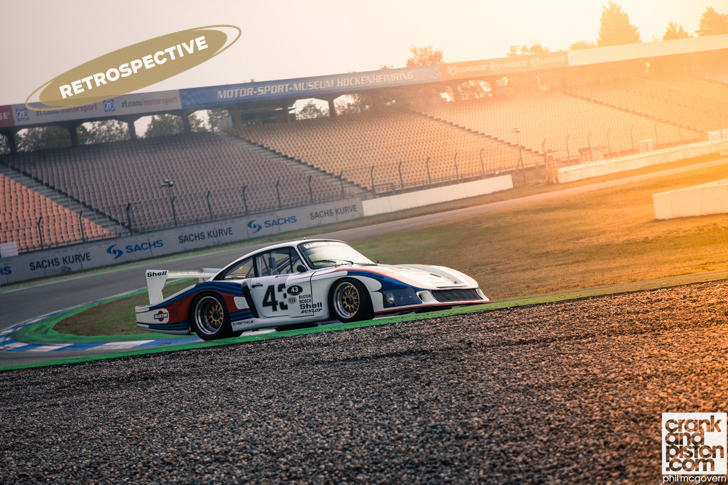