Ten things The Fast and The Furious taught us about driving

Top 10 things the Fast and the Furious franchise has taught us about driving: 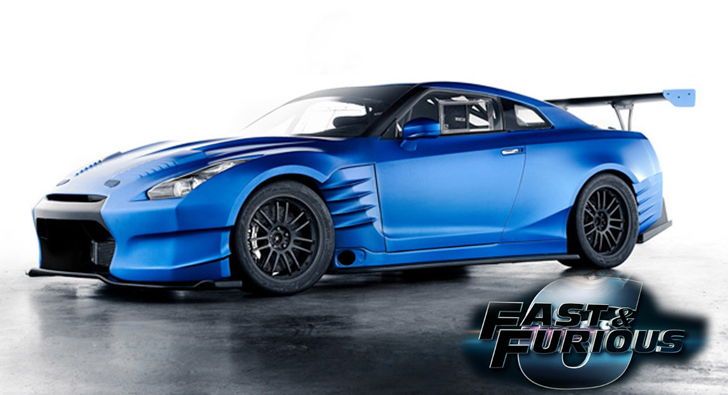 Even if you are already at top speed, upshifting and hitting the accelerator harder will immediately give you an extra 50bhp and bring on an electric burst of speed. Be ready to hit the NOS button for even more piston-shattering acceleration when your street race opponent inevitably has the same idea.

Wear only the tightest of t-shirts, or a vest. This immediately makes you the hot favourite in a race that includes Barbie’s inter-racial cousin and a dreadlocked gentleman with a ‘smoking’ habit.

3) Balance of performance is pretty tight

It turns out an American muscle car and a Japanese GT car built for the track are remarkably similar in terms of nimbleness and power. In much the same way that three BMW 3 Series will easily keep pace with an 800kg single-seater with the aerodynamics of a jet fighter.

4) Additional weight shouldn’t slow you down

Dragging a fully laden seven-ton safe through the streets of Los Angeles does no harm to your rear axle. Indeed, it somehow helps keep the car balanced even as it’s bouncing off concrete stanchions and through ground floor cafes.

Thanks to the wonders of modern transmissions, a car in reverse will always be able to keep up with a car going forwards at speeds up to 120kph. This helps immeasurably when chases include 34 upshifts and only two downshifts.

The Fast and the Furious,top ten 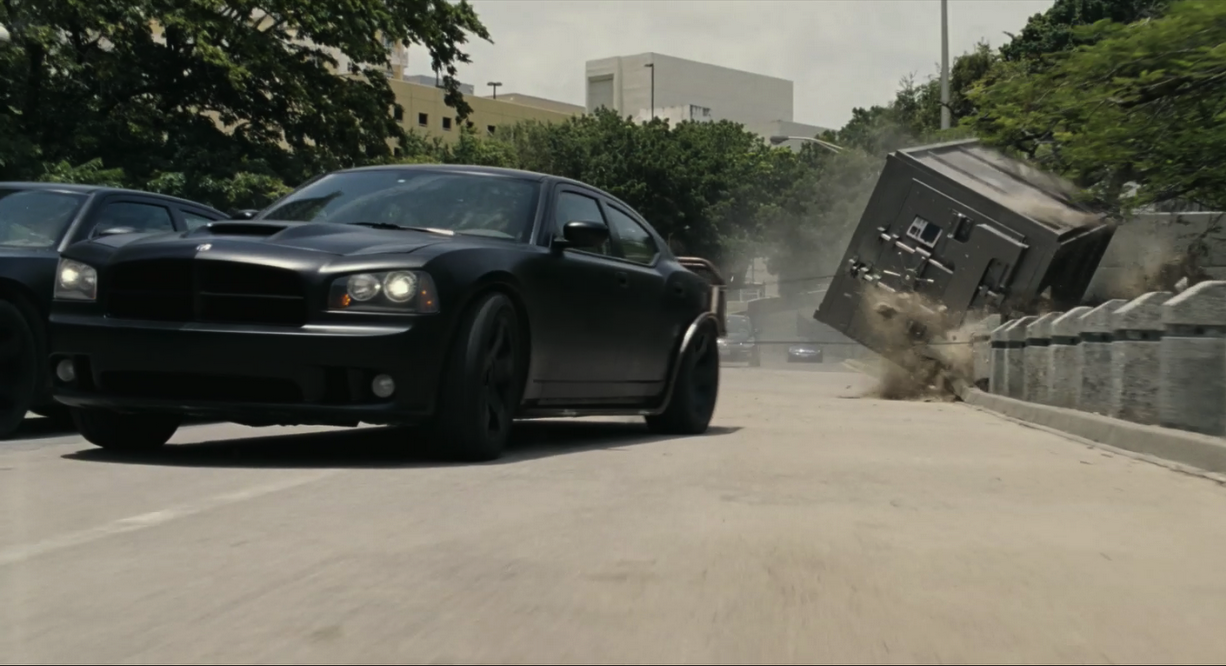