McLaren’s entry level ‘P13’ to be called the McLaren Sports Series and is set to land in mid-2015 following a series of teasers. 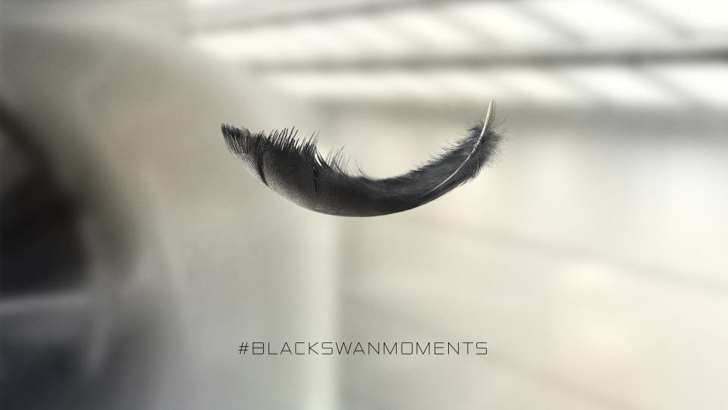 McLaren has confirmed that its newest model – the much anticipated ‘P13’ – will make its debut in the second quarter of 2015, and will be known as the ‘McLaren Sports Series’.

The new model will slot into McLaren’s line-up below the new 650S, and though few details have yet to be revealed, the ‘P13’ is likely to feature the same carbon fibre MonoCell and mid-mounted 3.8-litre twin turbo V8 as used in the 650S, the 12C and the company’s headlining P1 hypercar.

Using the hashtag #BlackSwanMoments (in deference to the theme of the below video), teasers for the McLaren Sport Series will be posted over the coming weeks.