Nissan unveils a teaser of the new Juke. 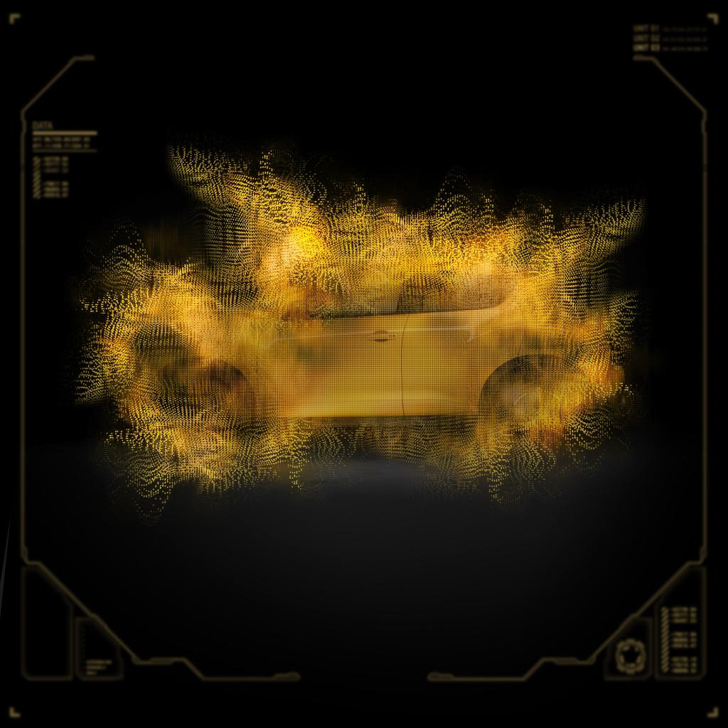 One 478bhp, totally batshit R version aside, the looks of Nissan’s Juke have polarised opinion since day one: there’s only so many angles and frog-eyed foglights that the human mind can take in. Indeed, during our time with a long term example of the crossover SUV, the crankandpiston.com team was split by the Juke.

Questionable aesthetics though doesn’t seem to have dinted sales, a fact not lost on Chevrolet when it launched the new Juke-rivalling Trax. Turns out the boys and girls in Detroit may have even more to worry about the release of the new Nissan Juke at the Geneva Motor Show. Even if we only have a teaser shot to work with at the moment.

We’re going to assume, since the front and rear of the newboy are engulfed with photoshopped fire, that the new Juke may not be the prettiest of creations to fall from Nissan’s drawing board. Moreover, given that the only adjective of note in the official press information is ‘distinctive’, we’re probably not going to mortgage the office on this bet either.

Still, as it has already proven, questionable looks doesn’t stop this crossover walking out of the showroom. Even without the R badge.