Hard work turns an unloved Chevrolet into a work of automotive art. 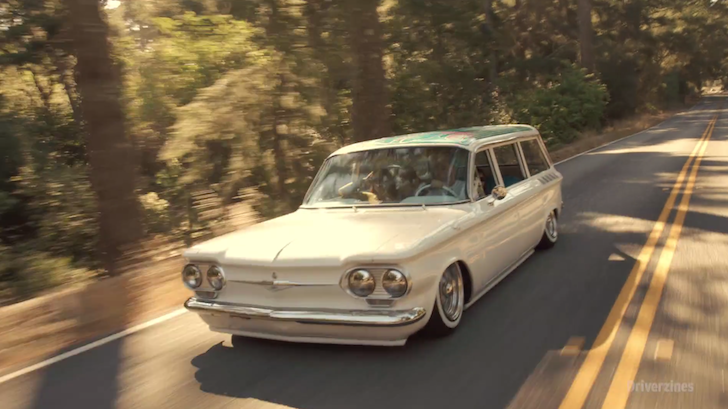 If you’ve got a family, you’ll probably have to ditch the sports car in favour of something more practical in the future. Something with more space. But that doesn’t mean you can’t be cool.

Check out Michael Plushnik. With a growing family he needed space for the kids, but rather than go down the generic SUV route, he picked up the ugly duckling of ’60s motors, a Chevrolet Corvair Lakewood. And with a lot of hard work and incredible attention to detail, he turned it into a beautiful pinstriped, airbrushed swan.

The Corvair was produced from 1960 to 1969 and was unusual in that it had a rear-mounted, air-cooled engine, much like a Volkswagen or Porsche. Indeed, it was conceived to rival the Beetle in the compact car market.

Only a handful of station wagon Corvairs were made in the early ’60s, so Michael’s car is already rare. But the extensive customisations make it unique, thanks to whitewall tyres, beautiful paintwork and airbags that slam it to the floor.

The result? A head turner unlike anything you’re likely to see, at least in Michael’s native USA. And an awesome restoration of a much-maligned piece of US auto history, which just goes to show that there’s potential to be found in the most unlikely places. 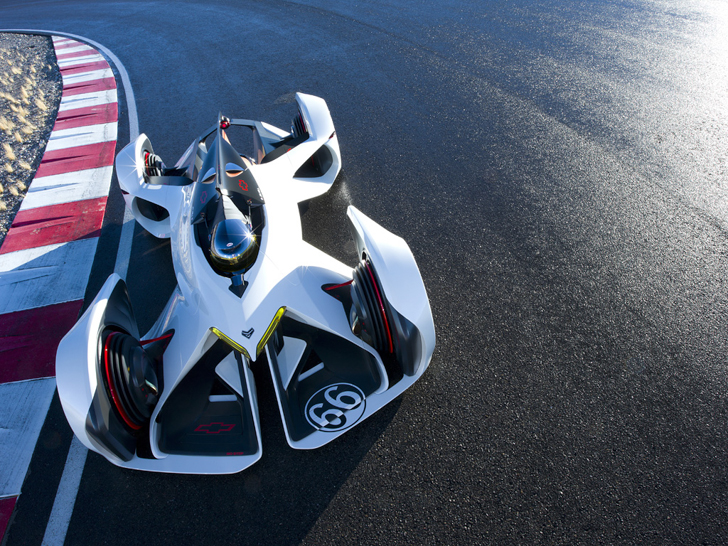 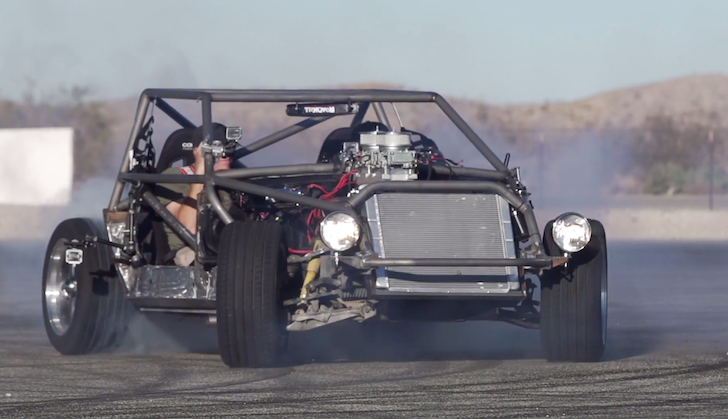 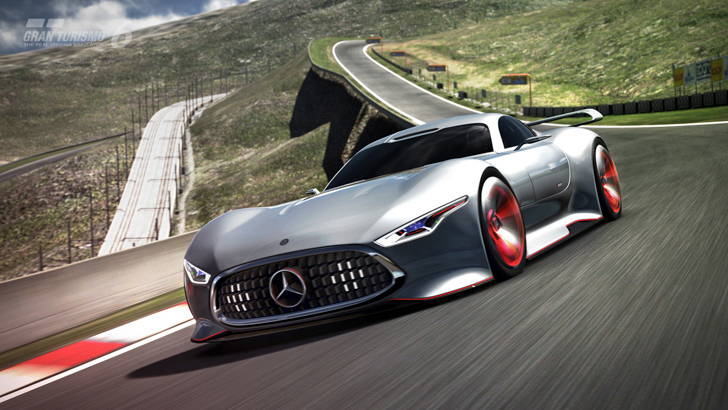