Fresh from his time with the Golf GTI, Fabian has gone and bought one of his childhood heroes, a Subaru WRX STI 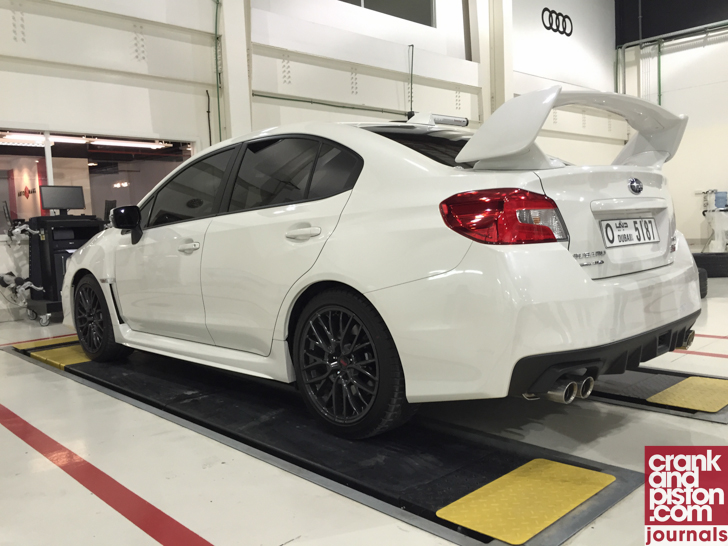 For the past few weeks – following the sale of my Volkswagen Golf GTI – I’ve been rocking my 1995 Nissan Patrol as I mull my new choice of weapon. It’s been a tricky decision filled with worthy contenders, but in the end I’ve opted for a car I’ve always been passionate about but one that, until recently, I’d never driven: the Subaru Impreza WRX STI.

After placing my order the car was ready within the week thanks to a surprisingly small waiting list. Since I didn’t feel the need for a sunroof and figured leather seats would just prove nightmarish during the summer, I’ve opted against the full fat $50,340 trim level in favour of something slightly simpler. This also means I’ve sacrificed Subaru’s hallowed blue paintwork for a rather fetching Pearl White. Misty-eyed connections to Subaru’s ‘golden era’ on the rally stages are consequently lost, but I personally think the WRX looks better in a simpler colour: all the better for outlining that fantastic bodyshape.

The lack of a reversing camera though – a $5442 option – is starting to grate however, and I’m beginning to wonder if I should have just paid through the nose. Getting the car out of the dealership at all also proved tricky since parking sensors are a $205 optional extra, which seems a bit hefty for technology most modern models tend to offer as standard. Even the car mats set me back $165…

Minor quibbles though because, truth be told, I’m very pleased with the WRX and couldn’t wait to jump in and take it for the first drive I’ve been waiting for all these years. Heavy amounts of rain made this slightly trickier than I expected, especially in a brand new car with only 8km on the clock. Luckily I managed to escape drowning the car in knee-deep puddles and get the car into AutoHaus for some window tinting. Shortly after that, since I enjoy a clean-look, I also had all the badges removed. Forget optional extras for parking sensors and cameras, this was the most expensive modification so far. 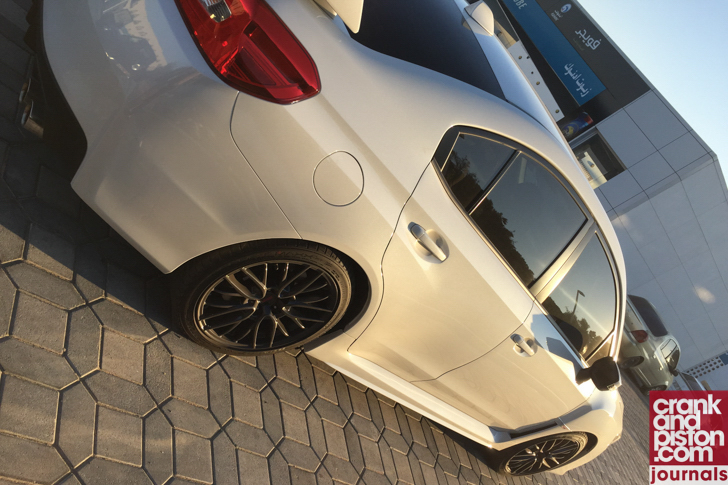 There’s still a way to go but the first service for my brand new Subaru is due at 1500km. After that, since I’m keen to get the wheels changed, it’ll be time to start voiding my warranty. But more on that next month. 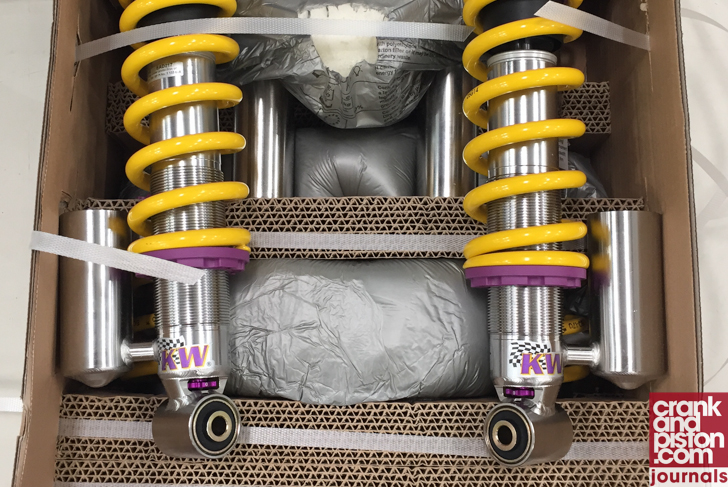 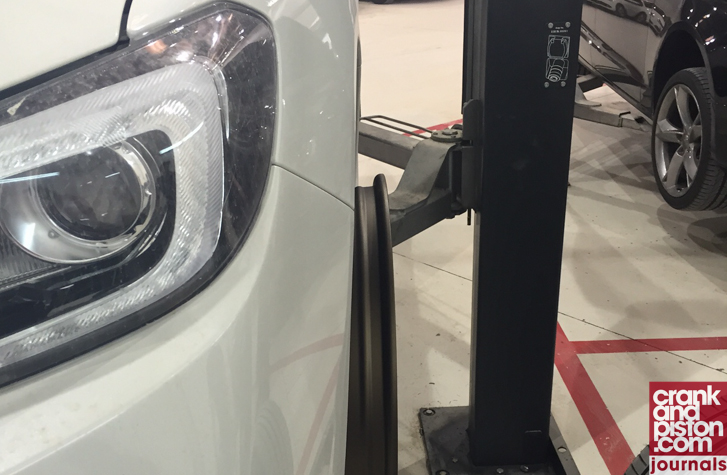 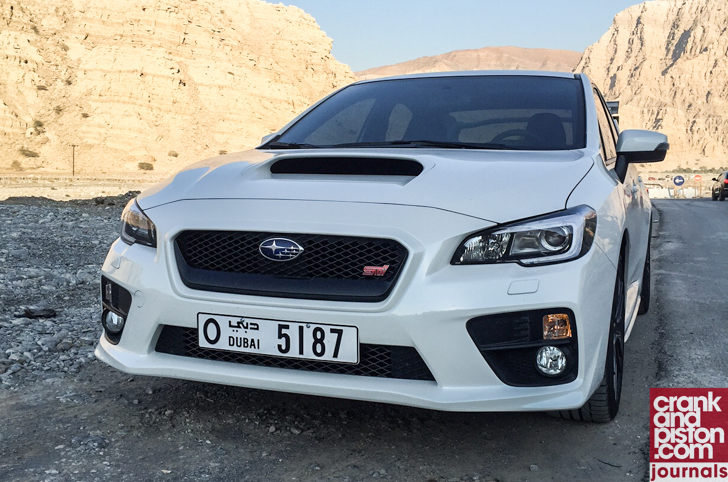