See and feel what it’s like to drive a BAC Mono. XCAR

The guys at XCARFilms take the BAC Mono for a spin, and invite you to jump on-board. 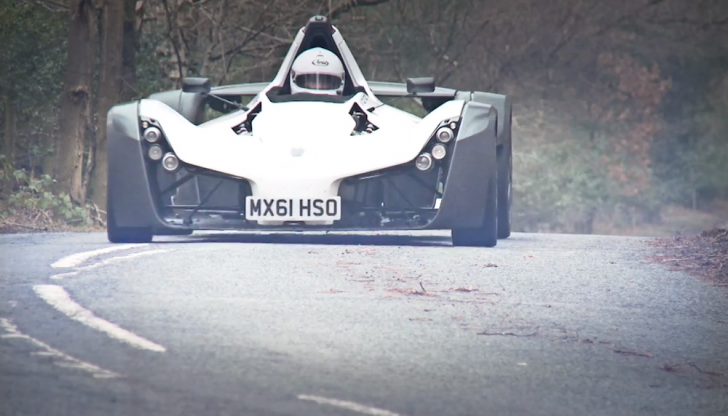 “We were lucky enough to get one of the world’s first press drives on public roads, and it’s an experience that’s haunted me ever since. And now…we’re back.”

As curtain raisers for the BAC Mono go, it’s a pretty good one. Though the British-based Briggs Automotive Company is still less than five years old, its flagship trackday weapon has established an endearing reputation against the Caterham Sevens and the KTM X-Bows of this world. Equipped as it is with a 2.3-litre four-cylinder, a 520bhp/ton power-to-weigh ratio, a 2.8 second 0-60mph (0-96kph) time, and design influences from both Formula 3 single seaters and the DTM, it’s not hard to see why.

But enough pre-amble. It’s time to see (and hear) how the BAC Mono handles the turns…. 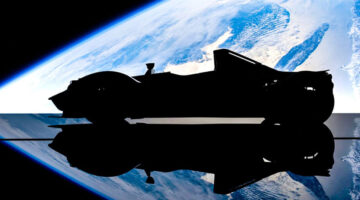 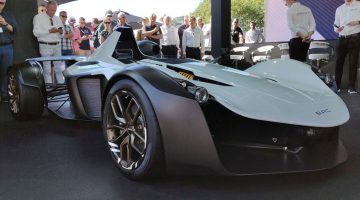 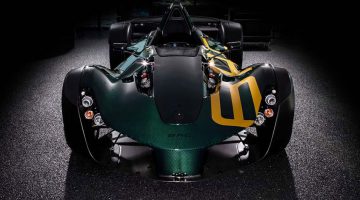