The place that is warmly known as the Green Hell is in dire straits. A mixture of over exuberance and someones desire to burn the commercial fire across the landscape has put the track (F1 included) into a deep financial hole.  So much so in fact that the track has the potential to close and epic visuals such as the one in this video could be a thing of the past!!!

We urge you to jump on here http://www.facebook.com/SaveTheRing, join the group and help the cause…

Since it’s opening in 1927, the Nurburgring has been under complete public ownership and administration, but in May of this year the complete Nurburgring race track and park was rented out to two privateers (Kai Richter, Jörg Lindner). They have no motorsports background whatsoever, but are the driving forces behind the makeover, which includes the addition of a theme park with a new roller coaster that doesn’t work, more hotel capacity than the area needs, a 3,000-seat event arena, and a shopping mall. Everything appears to be far too big and remains empty most of the time.

They promised private financing, but this soon turned out to be a fake. The Minister of Finance had to resign as a consequence. Despite lack of funding completion of the project continued.

The heavy burden now sitting on Nordschleife’s shoulder is the debt of approximately 400 Million Euros, which seems completely unnecessary considering complete race tracks have been constructed for a fraction of this amount.

The issue is complex and has kept fans of the ‘Ring busy, but I want to share with you what just happend last week: Nürburgring officials always claim a total of two million visitors per year, but in true Wikileaks style we got ahold of an older internal document (PDF) telling a different story. Promoters always engage in number polishing, but this is of different quality. It appears there’s double bookkeeping for real vs. published visitors for all events held at the Ring.

Who would dare to claim two million spectators while only 370,000 actually turned up? The Nürburgring did and they based the business plan of the new leisure park on these numbers.

You don’t believe me? Ask Sabine next time you meet her. Several investigations have already been triggered by the Department of Public Prosecution, a governmental board of inquiry and the competition department of the European Commission.

And anyone who criticizes the current direction of the ‘Ring is answered with force. Wilhelm Hahne — the oldest of the racing Hahne brothers (his brother Armin finished 6th last weekend at the track) — had his house searched in June of last year and as recent as last week received again a warning letter from the Nürburgring lawyers for speaking the truth.

It really hurts to get sucked into politics and to witness how they treat the heritage we all love. The worst that could happen is enthusiasts be forced to pay the price of a privateer’s blunder in the form of higher prices or worse. Threats to the track include reduced maintenance of the track to reduce costs, less motorsports, and restrictions on small clubs running events in the area. Enthusiasts could also be required to book at the new hotels to race at the track.

Please spread the word if you care about Nordschleife and its heritage. Follow “Save The Ring” on facebook and question the information shared by officials. 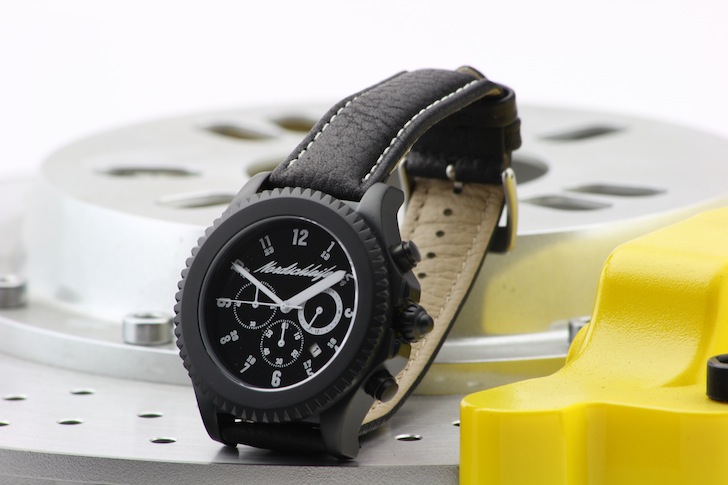 Nordschleife Chronograph. Timing Is Everything 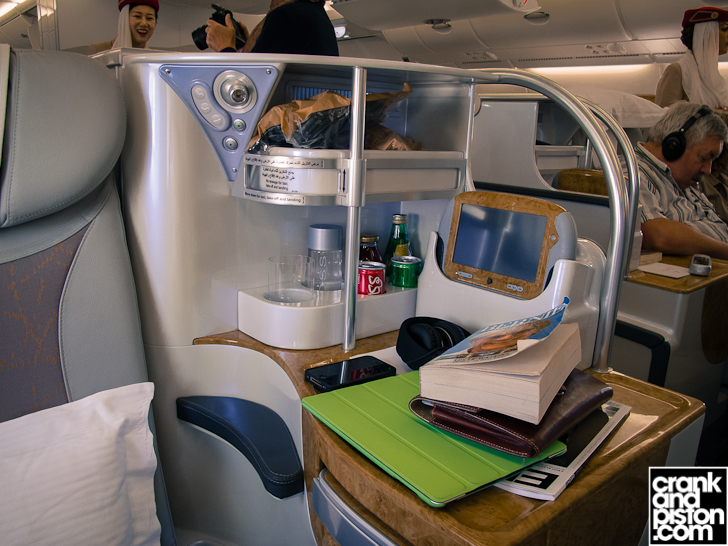